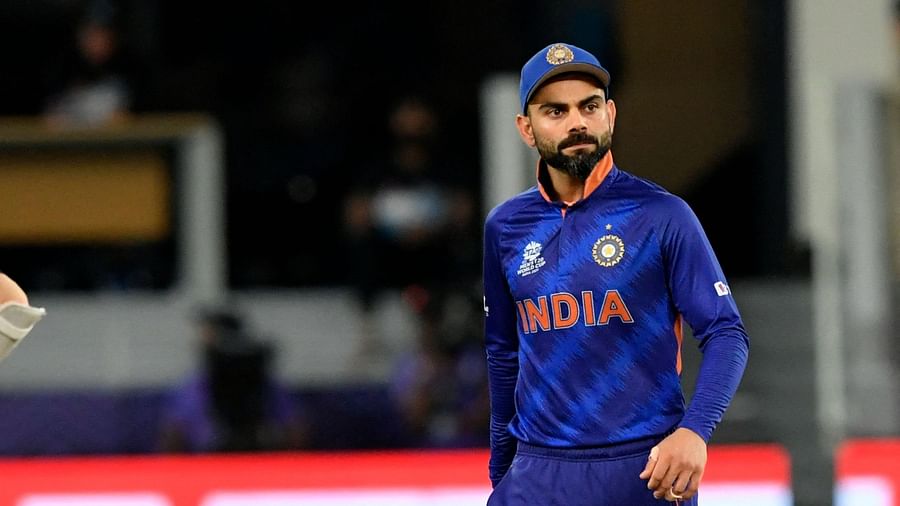 The country’s cricket board (BCCI) on Wednesday exploded a ‘bomb’ in addition to announcing India’s Test squad for the tour of South Africa. Apart from T20, Rohit Sharma will also captain the India ODI team.

The debate started. New rumors started about the old rift between Rohit and Kohli and Kohli’s dispute with the board. Kohli, who has been silent about all this for so long, shot an arrow at the press conference today.

An hour and a half before the announcement of the Test squad for the tour of South Africa, he was announced to be removed from the ODI captaincy, Kohli claimed.

On September 17, Kohli announced his resignation from the captaincy of India in the T20 edition. He said that he will leave the leadership of this edition after the T20 World Cup. Since then, the BCCI has not held any talks with Kohli on the captaincy of the ODI team till December 6 (the day the Test squad was announced).

“The chief selector (Chetan Sharma) talked to me about the Test team,” said Kohli. We agree on that. Before placing the phone, he said, I will no longer be the ODI captain. Five selectors have taken the decision together.

What was Kohli’s response in response? “I say, ‘OK,'” the Indian Test captain told a news conference. He has not spoken to me about this before. ‘ 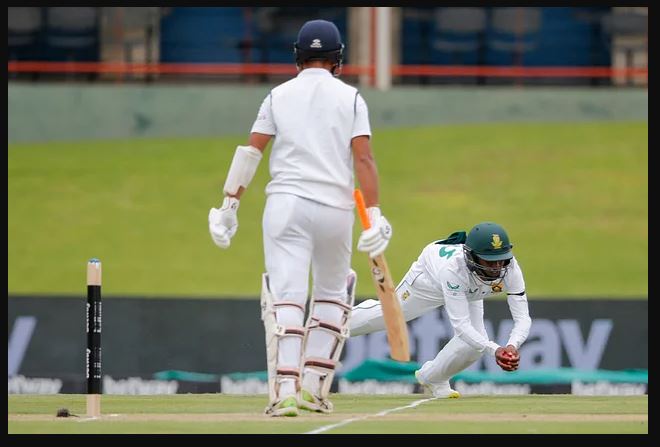 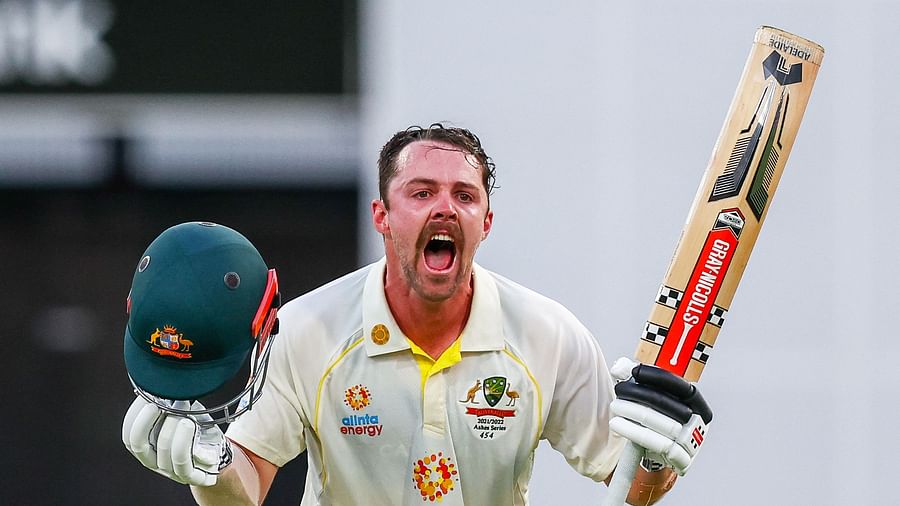 Travis Head was fined for abusing himself 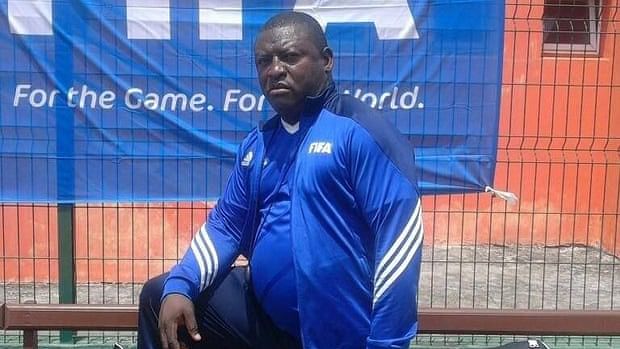