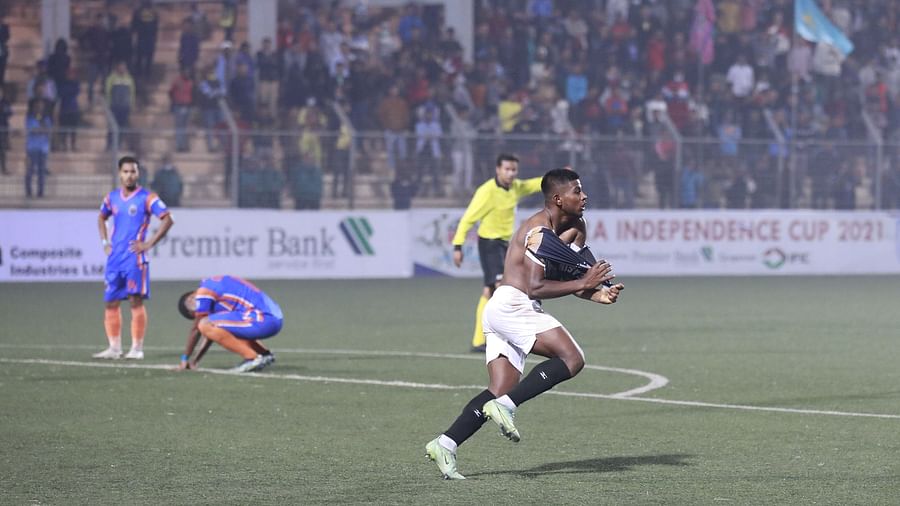 I could not understand and spread more excitement in the domestic football match!

What was not in the match between Bashundhara Kings and Bangladesh Police Club in the second semifinal of Independence Cup on Tuesday? Round, counter-goal equality. Excessive time play beyond the allotted time is almost going to tiebreaker. Earlier, the players of the two teams were involved in a scuffle. Throwing bottles from the gallery into the field. Under the pressure of the supporters, the assistant referee changed sides and brought the two assistant referees to one side to manage the match.

The excitement of the gallery was as extreme as a field game. Tensions escalated to the point where supporters threw bottles from the East Gallery. Police flags were seen flying in the gallery. He was also brought to the west side when he was thrown a bottle at the assistant referee next to him. When the on-duty police brought the situation under control, he returned to his place.

Which team will be Abahani’s partner in the final to be held on December 16? No one could have imagined that the struggle to find the answer to this question would be so enjoyable. Since the match is between the police and the current champion Bashundhara Kings. Police came to the semi-finals after participating in the tournament for the first time and playing great. However, it was difficult to imagine that they would take a tough test of the current champion Bashundhara. That is what the police players have done.

Police Romanian coach Aristica Cioba built up a solid defense by playing two holding midfielders in front of four defenders. Traditional right-back Mohammad Rocky has been named as the right winger, with Brazilian forward Denilson Rolda also sitting on the bench to consolidate the defense. If Bashundhara had the ball at his feet, the character of the team would have been ‘double block’ of 5 midfielders in front of 4 defenders. Breaking through that impenetrable wall was difficult for Robson Robinho and Stoyan Vranies. The police chose counter-attack based football by removing the defensive wall.

They even went ahead in 6 minutes. Brazilian defender Danilo Agusto jumped into the box from a free-kick by Moroccan midfielder Adil Couscus and scored the header. In the 12th minute, the players of both the teams got involved in a collision with the center of a free-kick. Bashundhara midfielder Jonathan Fernandez left the field with an injury in the next minute. Without his field, Bashundhara became black.

However, Mohammad Ibrahim equalized Bashundhara in 30 minutes. Stoyan Vranies took a shot at Ibrahim’s cutback from the right edge and hit the defender’s leg. Ibrahim scored the goal with a shot from a difficult angle.
Police Rocky deprived Bashundhara of a goal in the 52nd minute. Robinson’s free-kick saved Yasin’s header from inside the goal line. Bashundhara was going to score a goal in the 7th minute forgetting this ridiculous thing of Yasin. But Rocky defended by failing to take a proper shot.

The match ended in a 1-1 draw in the allotted 90 minutes. Bashundhara sent Elita Kingsley, Mahbubur Rahman Sufil and Bishwanath Ghosh as substitutes. Three transfers add extra life. Police goalkeeper Mohammad Nehal saved Robson’s powerful shot in the 108th minute. 4 minutes later Bashundhara goalkeeper Anisur got alone but could not score the goal of the police forward Al Amin. The match is going to be played in tiebreaker, everyone assumed.

Defender Yassin Arafat stopped the police gallery at that time. When Mahbubur took the head from Robinho’s free-kick, Yasin tapped it and put it in the net. Bashundhara became a gallery like the waves of the red sea. Abahani Limited, the opponent of Bashundhara Kings in the final on 16th December. 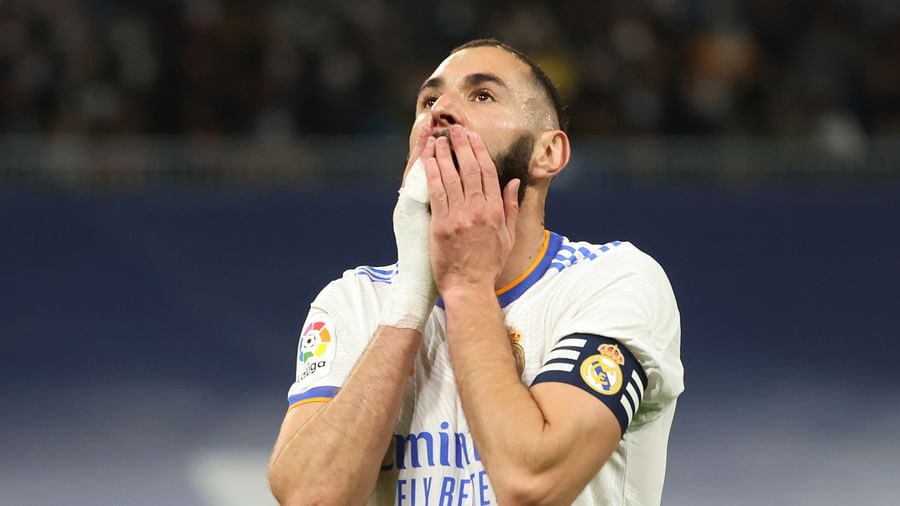 Benzema sentenced to one year in prison 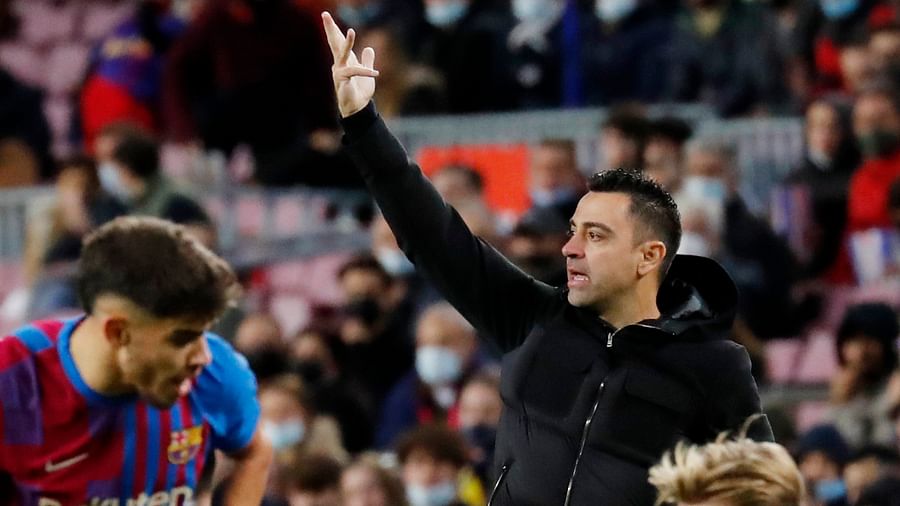 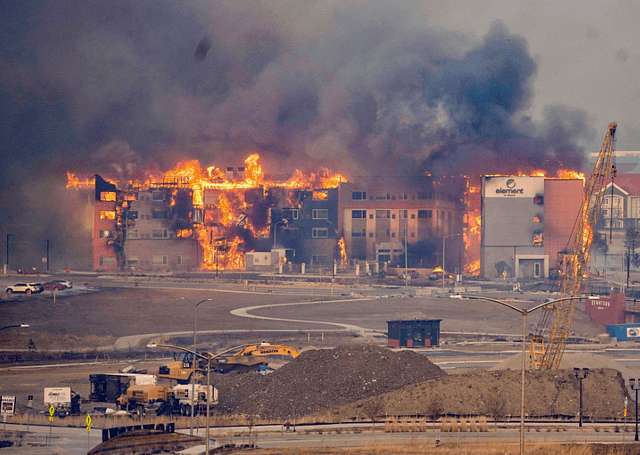