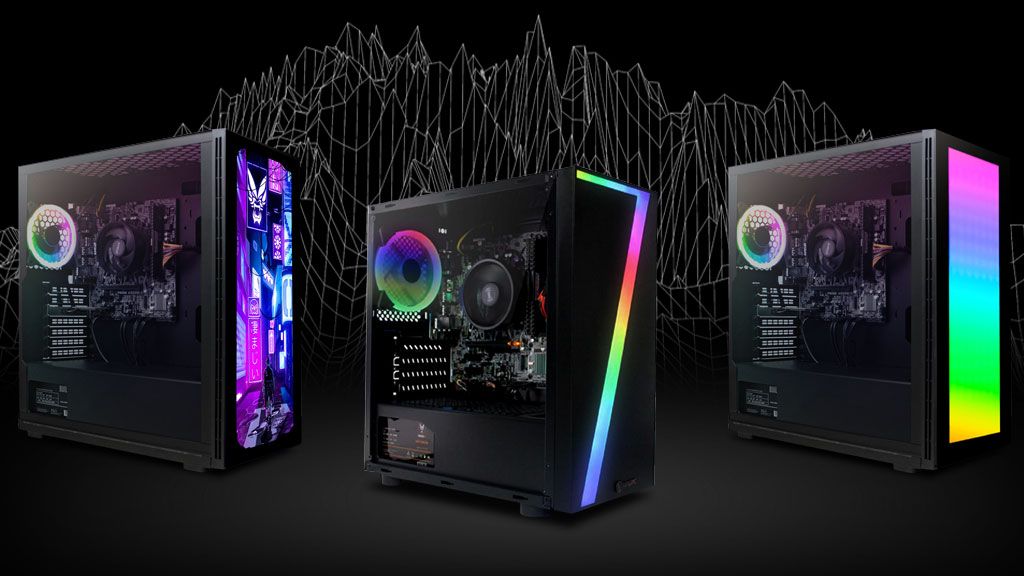 One of the most significant aspects when purchasing, creating, or updating a gaming PC is CPU speed. Of course, you’ll need a processor that can handle the high resource demands of today’s games. The GPU, is just as vital, if not more so. So, what exactly is a graphics processing unit (GPU)? It is the abbreviation for graphics processing unit. What is the function of a GPU? The GPU is responsible for rendering the game environment on your monitor. Furthermore, there are a lot of different websites including but not limited to What in PC, from where you can get the best Graphics Card for your gaming PC.

A graphics card is a PC expansion card that is in charge of rendering visuals on the screen. Gaming, ray tracing, graphics production, and even cryptocurrency mining are all done using high-end GPUs. Here’s a quick rundown of what you need to know about graphics cards. There are a lot of different graphic cards that are available in the market, which makes the process of choosing the right GPU quite difficult. Nevertheless, this article will help you with that.

Is it going to fit?

There are few things more frustrating than buying your desired graphics card only to discover it won’t fit in your current case. It is a crucial aspect that’s frequently missed. Consider the length, height, and thickness of a graphics card while upgrading it for PC gaming. Graphics cards are commonly available in a lot of different sizes and shapes including but not limited to dual-slot, single-slot, two expansion slots. In addition, if the card has a large heatsink and fan, it may prevent access to a nearby slot.

Furthermore, you’ll need to upgrade your power supply if it doesn’t have the proper connections. Using an adaptor to connect to SATA or Molex connections is not advised. And while we’re on the subject, there’s one more game card standard to think about: TDP. TDP, which is measured in watts, is a measure of the card’s power usage during typical use. When adding a new graphics card, you may need to change your power supply depending on the number.

The Companies that Create Graphics Cards

There are two major companies in the graphics card market for PC gaming: AMD and NVIDIA. Intel also intends to develop its own separate graphics card, although no specific date has been set. Intel’s GPU options are now restricted to integrated graphics, which aren’t recommended for playing today’s most popular games. Both AMD and NVIDIA use distinct naming standards for their graphics cards, making comparisons difficult (but not impossible).Some cards have a “TI” designation after the numbers, signifying that they are better than non-TI cards. So, at this point, you’re probably wondering, which GPU is the greatest for gaming? The choice may come down to pricing, and the unique characteristics of each brand’s card offered. This brings us to the pinnacle of specifications.

Ensuring Security at The Office with Electric Testing Services 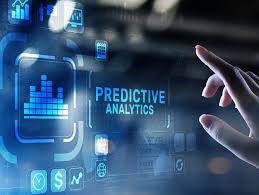 Key Reasons to Choose a VPS Hosting Provider in India