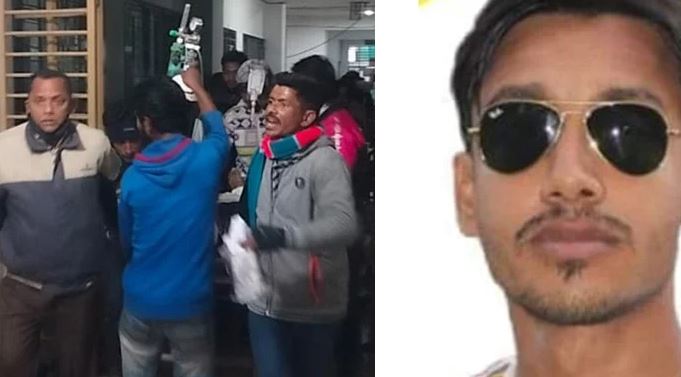 Nazmul Hasan Orange and his associate Minhaj Hossain Apel, two volunteer league leaders, were injured in a terrorist attack in Bogra’s Malgram area. The incident took place at Malgram Dabtala around 8:30 pm on Sunday. The injured have been admitted to Shaheed Ziaur Rahman Medical College (Shajimek) Hospital. Orange was shot in the eye and Apple in the abdomen. Orange’s condition is critical. He was taken to the Intensive Care Unit (ICU) of the hospital.

Mashiur Rahman, publicity secretary of the Bogra district committee of the Swechchhasebak League, said Nazmul Hasan Orange, who was shot, was the assistant secretary for literary and cultural affairs of the district committee and Minhaj Hossain Apel was the leader of the local ward committee of the same organization. Orange Malgram is the son of Rezaul Islam of Dakshinpara and Apple is the son of late Mofazzal Hossain of the same area.

Officer-in-charge of Bogra Sadar Police Station Selim Reza said that initially they came to know that Orange and Apple were shot due to a dispute between two groups of Swechchhasebak League. Earlier, there was an attack once after Rajman’s Eid. The victim’s group fired in retaliation.

Khorshed Islam, sub-inspector in charge of the Bogra Stadium police outpost, said Orange and Apple were talking at the corner of Malgram Dabtala around 8:30 pm on Sunday. At this time a group of youths on 4/5 motorcycles went towards Dabtala junction from Malgram Beltala junction. Two of them fired several shots at Orange and Apple. Two shots were fired under Orange’s left eye. And the apple that was with him got shot in the stomach.

Locals said the two were first taken to a private hospital in the city. Later, they were taken to Shajimek Hospital in Bogra around 9:30 pm. Orange’s condition was critical and he was taken to the hospital’s ICU.

Citing locals, police said Nazmul was hanging out with his friends at Dabtala in the evening. At that time, six persons on two motorcycles came there and started firing at them. The assailants fled shortly afterwards. At that time Nazmul and Apel were shot.

Bogra Sadar Police Officer-in-Charge (OC) Selim Reza confirmed the incident. The OC said Nazmul’s condition among the injured was critical. The attacker has been identified. Police are conducting an operation to arrest them. 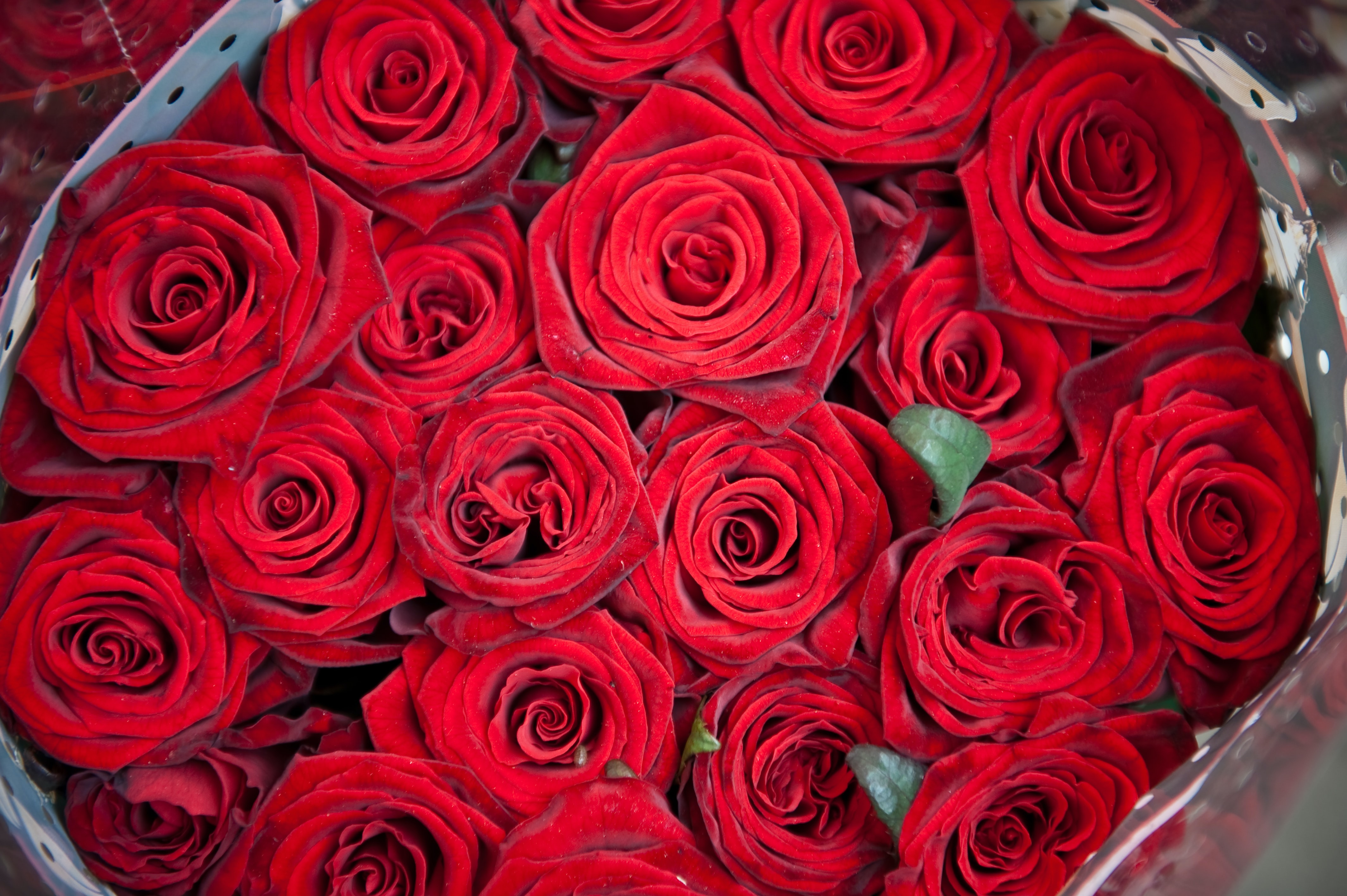