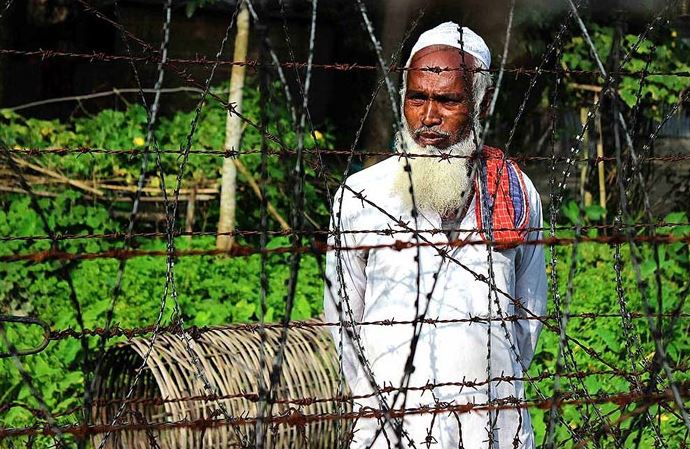 Of the 4428 km land border of Bangladesh with India and Myanmar, 200 km is still unprotected. This was stated by BGB Director General Major General Safinul Islam. There is no barbed wire fence on this huge border. Not enough BOP. The whole of it has fallen in the Chittagong Hill Tracts. BGB members are getting a lot of speed while working here. BGB officials said more BOPs were needed to secure the border.

BGB Director (Operations) Lieutenant Colonel Faizur Rahman told the Bengali Tribune, “It is not that our manpower is not there. The ground pattern in those areas did not include barbed wire fences. It could not be built in any of the two countries. The BOP we have is insufficient for those areas. It covers 200 km on both India and Myanmar borders. While working in these areas, BGB members are gaining momentum in crime control. The work of BOP will be completed step by step. The government is taking effective measures in this regard.

Security analyst Major General (retd) Abdur Rashid told the Bengali Tribune, “Bangladesh’s borders are not flat. There are uneven, hilly areas and rivers. The border line has become crooked and gone through different places. Considering all this, the border cannot be called unprotected. But the government has to play a more effective role in this regard.

Dhaka University Professor of Criminology. Zia Rahman told the Bengali Tribune, “Drugs and goods are being smuggled through different parts of the border. After reviewing smuggling, drugs and human trafficking, more effective steps should be taken for border security. Still could not reach the goal. That is why drugs are entering even after the announcement of zero tolerance policy. ‘

BGB officials say, where it would have been better to have two BOPs according to the specified distance, we have one there. However, it was not possible to go to many remote areas before. Now along with the development of roads, BOPO has also increased. Therefore, the work of BGB is also increasing. According to officials, further increase in BOP concentration will enable better border protection.

According to the latest BGB statistics, various types of smuggling, arms, ammunition and drugs were seized during the operation in the border areas of the country last November. This includes about 13 lakh pieces of yaba, 3 kg of ice, 22 thousand bottles of phencidyl, 6 kg of heroin and some other drugs. Besides, 3 kg gold and 42 kg silver were also seized. 299 people were arrested on the charge of being involved in all this. Legal action was also taken against 126 Bangladeshi and nine Indian nationals for illegally crossing the border.

Why Should Someone Study Astronomy? 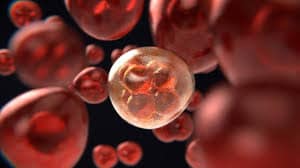