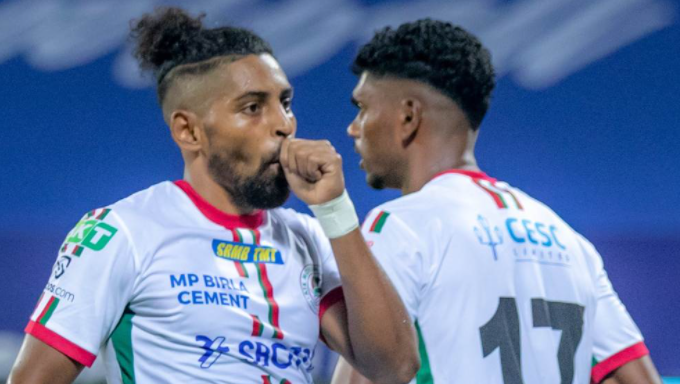 Mohun Bagan got stuck in the fourth match in a row in ISL. They drew 3-3 against Bangalore FC on Thursday. After the Kolkata derby, there is still no victory in the Green-Maroon. Bangalore FC drew after losing three matches in a row. They are in ninth place. On the other hand, Mohun Bagan dropped it to six with 6 points in 6 matches.

Coach Antonio Lopez Habas expressed concern about the defense before the match. In Thursday’s match, he had a double defense. The green-maroon defender has made multiple mistakes, including tackling in the wrong place, not marking the right person. The team’s experienced defender Tirio can not avoid responsibility.

Mohun Bagan started attacking it from the very beginning of the game. At first Roy Krishna got a chance but could not score. Although he was offside at the time. However, after a while, Sabuj-Maroon took the opportunity to weaken the defense of Bangalore. Hugo Bumos floats the ball to the Bangalore box from the corner. Shubhashis scored with a hard header. Opposing goalkeeper Gurpreet had nothing to do.

However, it did not take long for Bangalore to return to equality. Three minutes later, Shubhashis fouled the box. Clayton Silva equalized for Bengaluru from the penalty spot. Then Bangalore took the storm of attack. They also get his reward. 9 minutes later Kashmir footballer Danish Farooq led the team. His goal is like a shadow of good luck. In the same way, heading from the corner, he wrapped the ball in the net of Mohun Bagan. He was not marked by any Green-Maroon defender.

Yet the green-maroon did not give up the fight. This time they picked up the goal in every attack. Krishna took some ball forward from the middle of the field and gave it to Bumos. Leaving the Bengaluru defenders behind, the French striker wrapped the ball around Gurpreet’s side.

Fans were waiting for a tense game in the second half as four goals were scored in the first half. They did not have to be disappointed. In the 57th minute, Krishna gave it to Mohun Bagan from the penalty spot. But in the 62nd minute, Prince Ibara scored a goal over the defender of Mohun Bagan. Towards the end of the match, both the teams attacked but did not win. 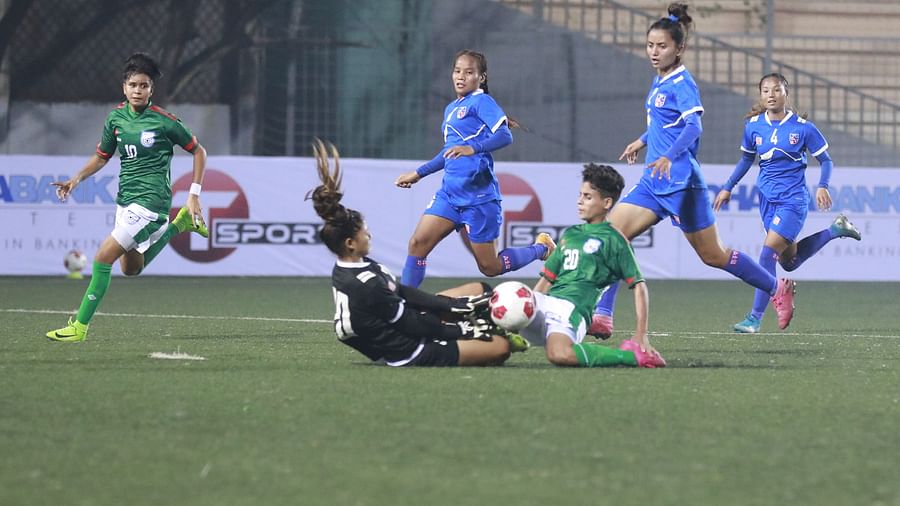 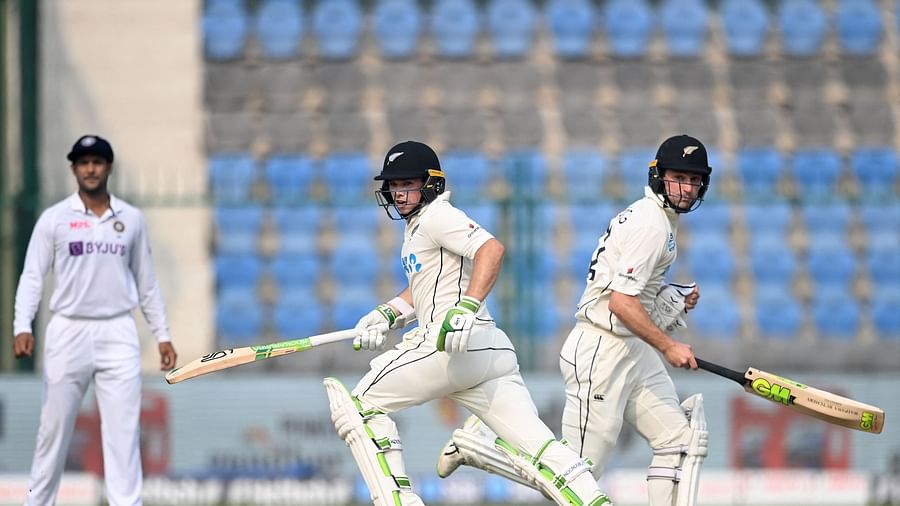 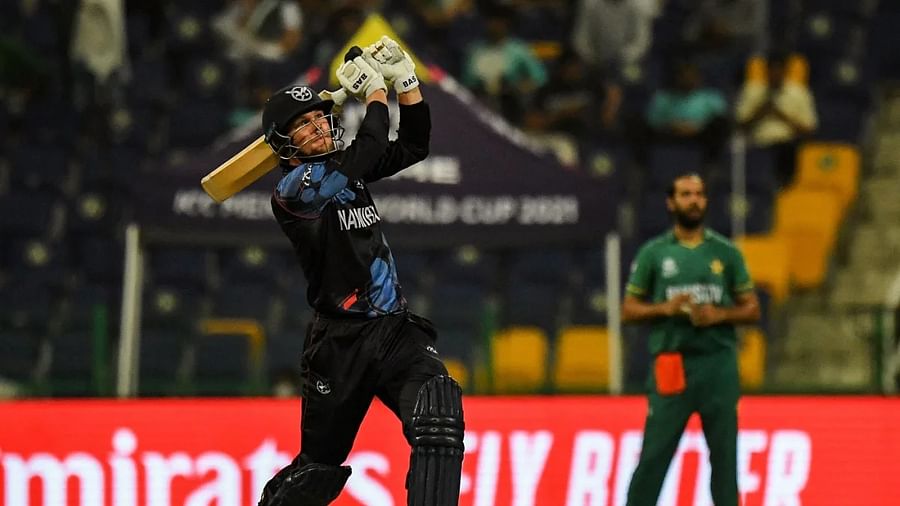