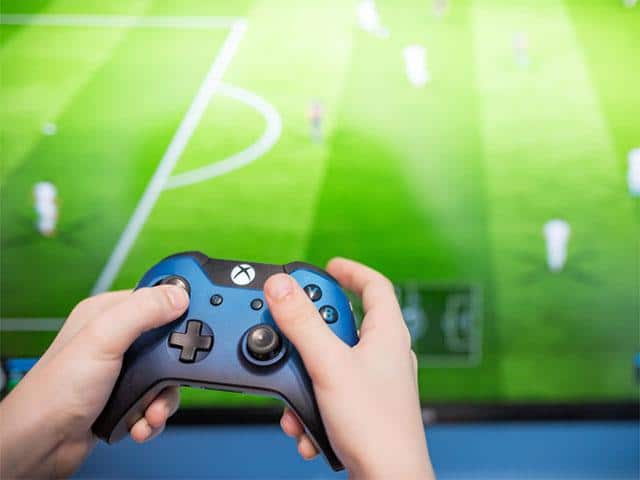 Tech giant Microsoft has announced that Xbox will soon be made available to iOS and Windows PC users. Xbox is a cloud-based gaming subscription service by the American multinational. According to the announcement, Xbox Game Pass Ultimate will become available starting spring next year. Notably, Xbox cloud gaming as part of Xbox Game Pass Ultimate is already available for Android devices. It costs USD 15 per month. Microsoft in a statement said that the new announcement will add over a billion devices to its ecosystem. The company said that it wants to provide a seamless experience to users. For iOS, Microsoft said that it will be made available Xbox through web browsers. This, it said, is being done due to App Store’s restrictive rules.

For PCs, Microsoft said that the service will be made available via the Xbox app and browser as well. The service will be in beta initially. Users can already play Xbox Game Pass titles on PC. But with cloud streaming, users will require a powerful system to play games via the cloud. Xbox Game Pass Ultimate comes at USD 14.95 per month in the US. The company is, however, offering a three-month trial for new users at a discounted rate of USD 1. According to Microsoft’s claim, Xbox Game Pass reported more than doubled engagement in November. Meanwhile, the company said that it has no plan to expand the cloud-based gaming service to new markets.

In another related development, Microsoft is planning to bring Xbox app directly to Smart TVs. It could launch the service next year. This means people can stream Xbox games on their TVs. Microsoft Flight Simulator is also all set to join Xbox Series X and S in spring next year. Microsoft Flight Simulator is one of the most ambitious games in recent times. The company said that it will be available on Game Pass from day one. Microsoft recently acquired Smash.gg. It is an esports platform. According to the company, it will support more than 6,000 active event organizers across a broad mix of games. 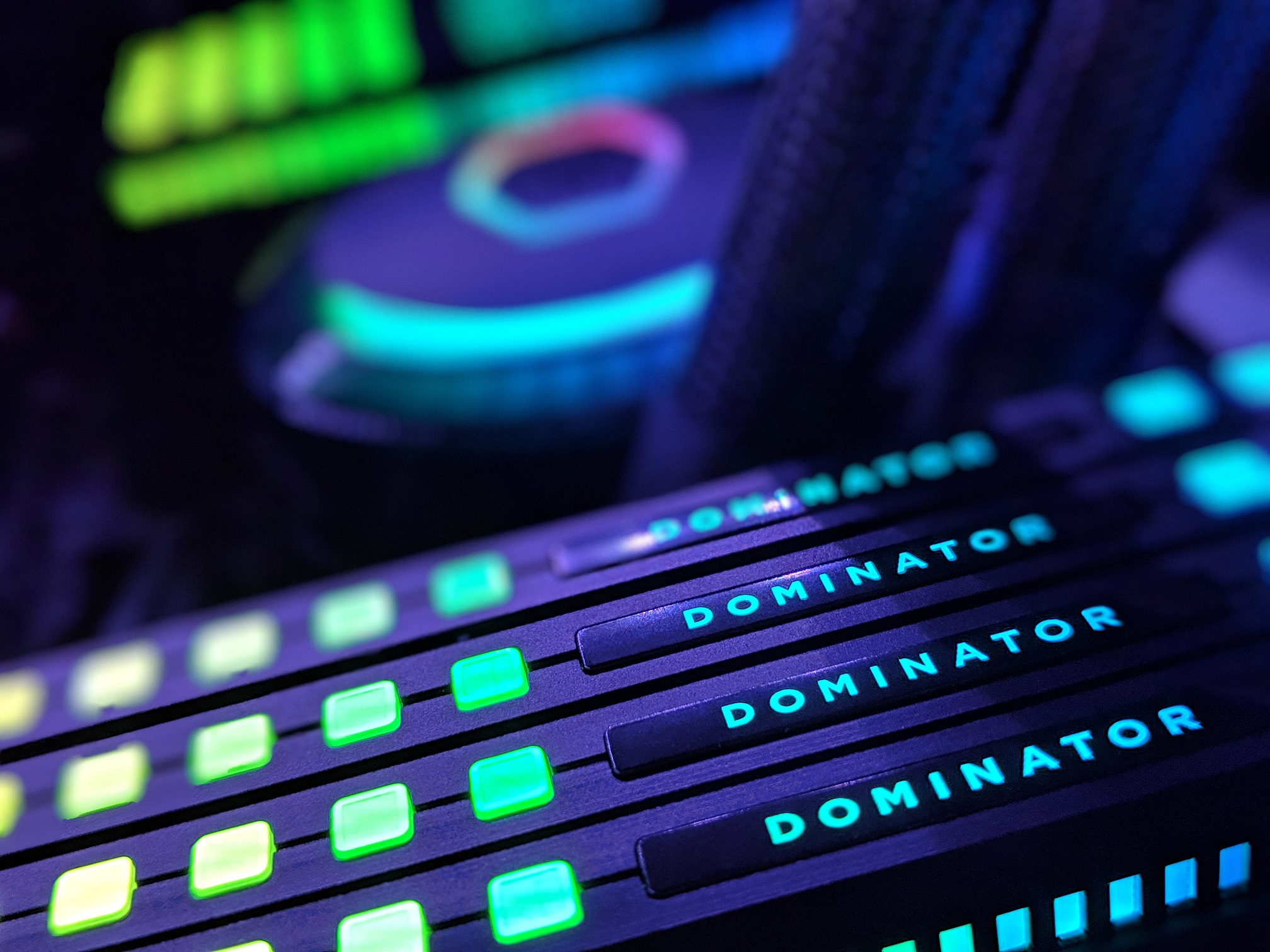 Apple preparing For its Biggest Product Launch Ever in the Fall