Right now, the most popular free app on Apple’s App Store is not a streaming service or a messaging platform. It isn’t HBO Max, TikTok, Facebook, or Gmail. Rather, the top free iPhone app of the week is a widget called Locket. With this app, you can send photos to your friends that will immediately show up on their home screen. They can then respond by tapping on the widget and taking a picture. The picture will then show up on all of their friends’ home screens.

The viral app Locket is taking over the App Store
According to TechCrunch, Matt Moss launched the app on New Year’s Day. He recently graduated from UC Santa Barbara and previously won an Apple Worldwide Developer Conference student scholarship. Locket was initially a side project — no more than a fun way for he and his girlfriend to communicate when they were apart. It only took him a week or two to build the app.

“I built it as a present for my girlfriend for her birthday last summer,” Moss told TechCrunch. “She was going back to school in the fall, so we were about to start a long-distance relationship. The process of getting a little photo from her on my homescreen…seemed really appealing. Just a nice way to stay in touch.” The two ended up using the app every day for the past six months.

Moss said that eventually, friends started to ask if they could use the app with their friends and family members as well. That’s when he decided to make it available on the App Store.

TechCrunch reports that more than 2 million users had signed up for Locket as of Tuesday morning. Last Saturday, it became the top social networking app on the App Store. A day later, it was the most popular free app on the App Store. Moss claims that going viral on TikTok was key to the app’s rapid adoption rate. He created an account for the app, and despite posting only two videos, he’s already racked up 750,000 views. Other videos featuring the app have received even more views.

How to use the app on your iPhone
If you want to try Locket, the first step is to download the free app from the App Store.

Once you download it, open up Locket and set up your account by typing in your phone number. You will receive a six digit code to verify your number. Locket will then ask you for your name. Next, you’ll import contacts. You can only pick up to five people to add to your list of friends.

When you pick someone from your contacts, the app will automatically draft a text for you to send to ask them to download the app.

It’s an incredibly simple app, and the only photos you can send are the ones that you take with the app. You can’t pick photos from your camera roll or any other app. The only additional feature is the ability to see the history of all the pictures you’ve sent and received. 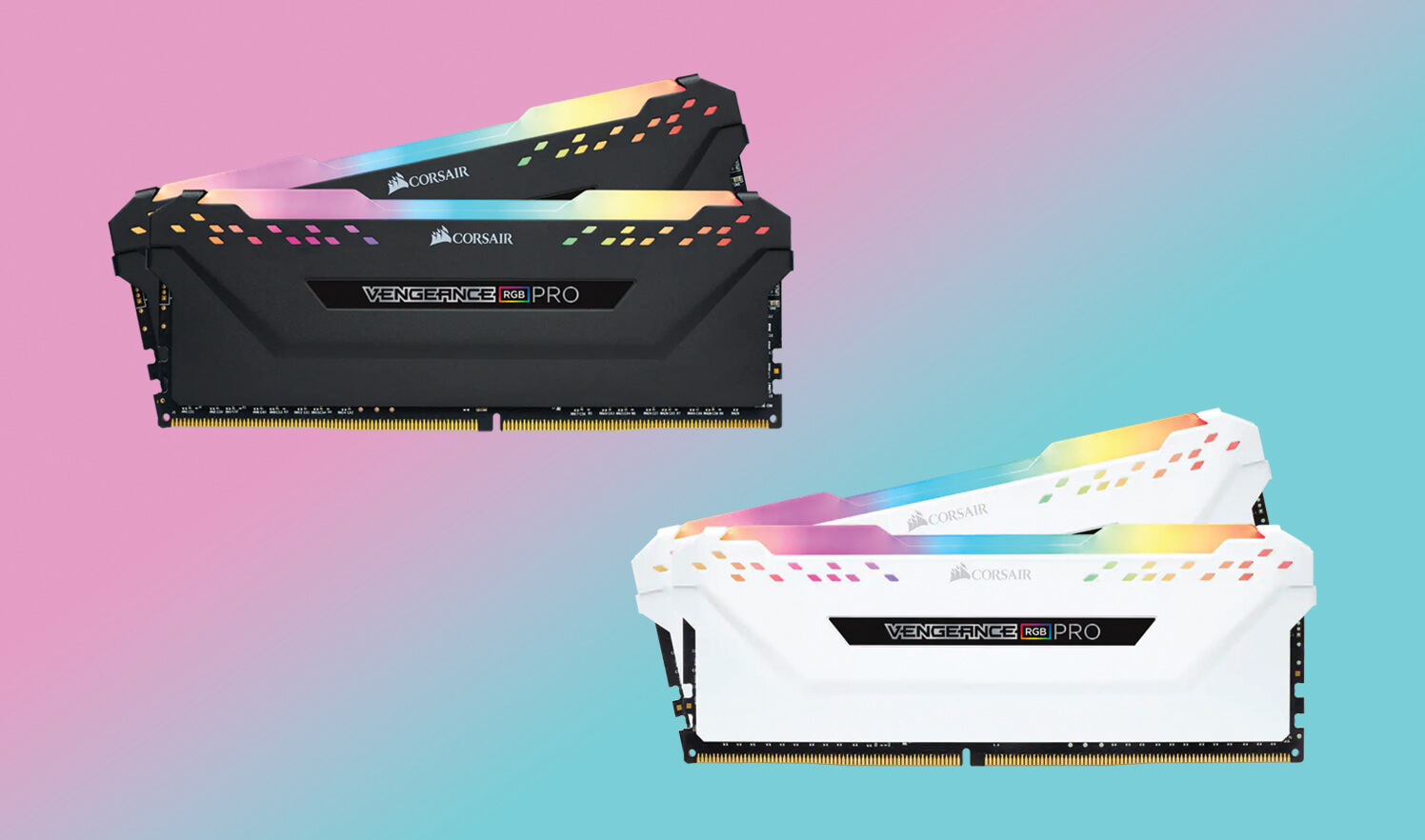 The Top 20 Benefits of Being a DBA 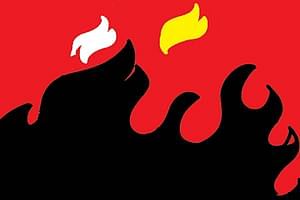 A fire broke out at a coil factory in Rayerbagh