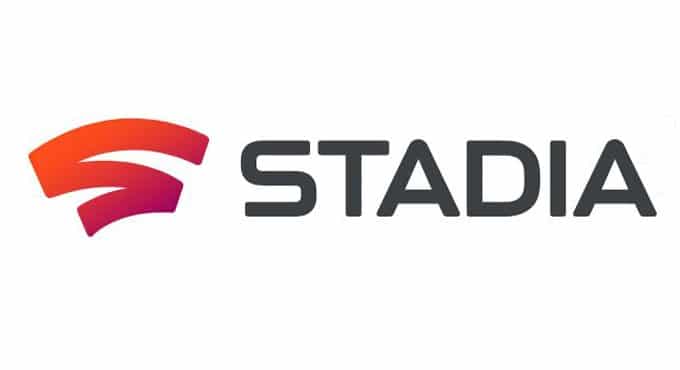 Stadia will soon see Ubisoft adding new games to the platform. Stadia is a cloud gaming service. It is developed by search-engine giant Google. Ubisoft is a popular video game company. The company has its headquarters in the French city of Montreuil. It has development studios across the world. According to Google, shooter-game Far Cry, action-adventure games Watch Dogs, and Assassin’s Creed are among others that will join Stadia. Ubisoft said that it will also add military tactical shooter game Ghost Recon. Stadia said that users will get to play these games as soon as they join the gaming platform. There will be no waiting time.

Google didn’t give any specific date about when these games will be made available to Stadia users. The new games are likely to come with Ubisoft UPlay+ bundle for USD 14.99. Notably, the French video game company was one of the earliest supporters of Stadia. It had announced to integrate uPlay+ with Stadia. Notably, Google earlier this month had announced that it will bring some good stuff to its cloud gaming service, hinting that it will showcase new games. Meanwhile, Google said that Stadia Pro members will get five new games for free. These games are Kona, Metro 2033 Redux, Strange Brigade, Just Shapes And Beats, and Rock of Ages 3: Make And Break.

Meanwhile, Google has announced a new Stadia experiment. The company will allow users to play games on mobile devices. According to the company, users can now play games over 4G and 5G networks. Earlier in July, Google enabled Android devices paring with the Stadia Controller over Wi-Fi, similar to Chromecast and desktop. Google Stadia was launched in November 2019. It was expected that Google will follow an unsaid rule set by competitors Xbox Live and Playstation Plus of releasing two games per month. The company, however, surprised everyone with its plans as it added support for several title games. The platform streams video games up to 4K resolution at 60 frames per second. 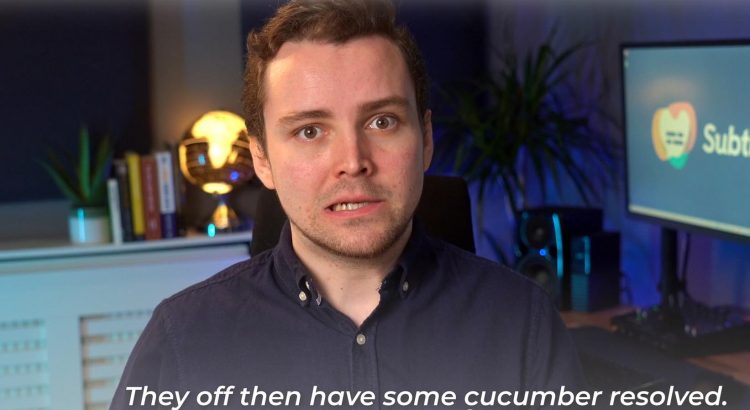 How to Add Automatic Subtitles to Your YouTube Videos 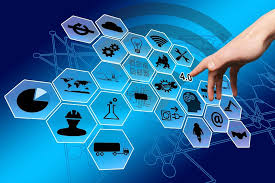 How The Voicemail Transcription Feature Of Business Phone System Is Helping People?