Shares of Facebook parent Meta were hammered Thursday, falling 26% after the company revealed that privacy changes Apple made to its iOS platform last year have begun to sink their teeth into the social networking giant’s bottom line.

Apps like Snap and Pinterest, however, appear to be fairing better in handling the change. With Snap saying that its advertising partners are adapting well to the new system.

So what exactly is ATT, and how can it have such an outsized impact on some of the biggest social networks around? Here’s what you need to know.

What is App Tracking Transparency?
Let’s start with the basics. Your iOS and iPadOS devices have what’s called an Identification for Advertisers software tracker, or IDFA. An IDFA is Apple’s randomized identifier that allows advertisers to track your activity across apps and the web without pulling in your personal information.

Tracking your activity is important for advertisers, because it allows them to send you targeted advertisements and determine how successful their advertising campaigns are. So if you are looking at a lot of pet-related websites, IDFA can help advertisers send you ads related to pet food or toys.

Apple, however, has been pushing privacy as part of its product line for the last few years, and previously made moves to limit the ability of companies to track certain user activities via its Safari browser.

That’s where App Tracking Transparency comes in. The feature, which was first made available as part of iOS 14.5 in April 2021, provides users with a pop-up window when they open an app that asks if they want the app to track their data.

When a user chooses not to be tracked, which they do more often than not, IDFA technology becomes useless, and advertisers can’t see the kind of sites you visit. Apple has introduced a replacement for IDFA that it says is more privacy friendly, but Meta and Snap have criticized it for being less efficient than IDFA.

Why is that a problem for Meta?
Meta generates the vast majority of its revenue through, you guessed it, advertising. If advertisers can’t target specific demographics with ads or properly measure how effective those ads are, they’ll go elsewhere for their advertising needs.

Meta claims that the hit from ATT is harming not just its revenue, but small businesses that rely on the company’s ad services to reach the appropriate customers.

In the lead up to Apple’s debut of ATT, Meta claimed that the iPhone maker was only releasing the software to fill its coffers.

Meta claimed that if people choose not to be tracked, the effectiveness of targeted ads would plummet. That, according to Meta, would force app developers who offer their apps for free by subsidizing them with ad sales to begin charging for their apps and in-app purchases.

Apple charges a 30% fee for apps purchased through its App Store, the only way to get apps on iPhones or iPads, meaning Apple would benefit from those new app changes, according to Meta.

What does this mean for you?
Nothing particularly, unless you hold Meta stock. Apple’s ATT has been available for download for a year as part of iOS 14.5, and if you’ve already updated to iOS 15, you’ve been using it for quite a while. The main issue may be seeing ads that aren’t all that relevant to your interests. But if you favor privacy, that may be a good thing. 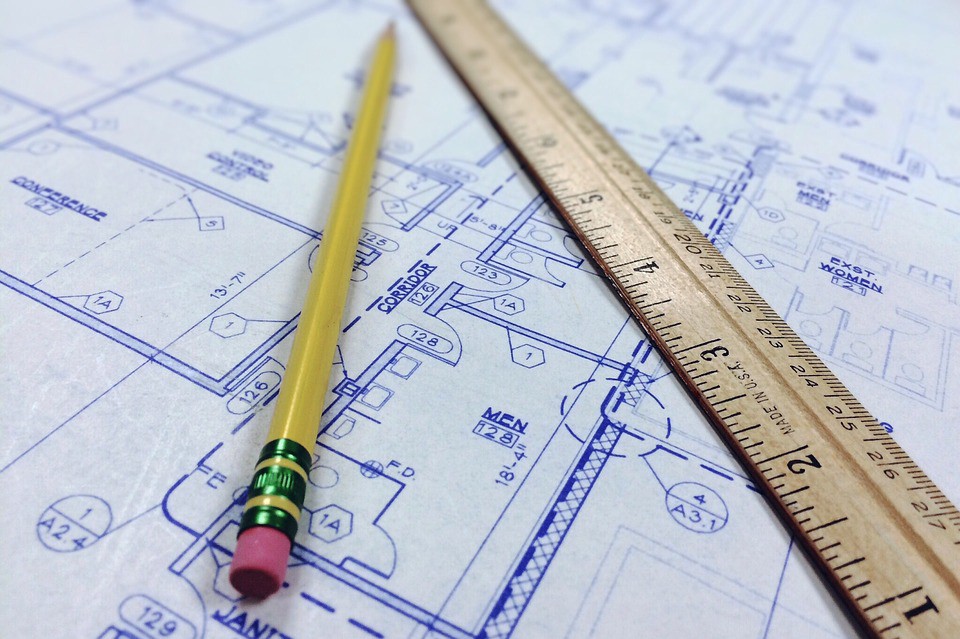 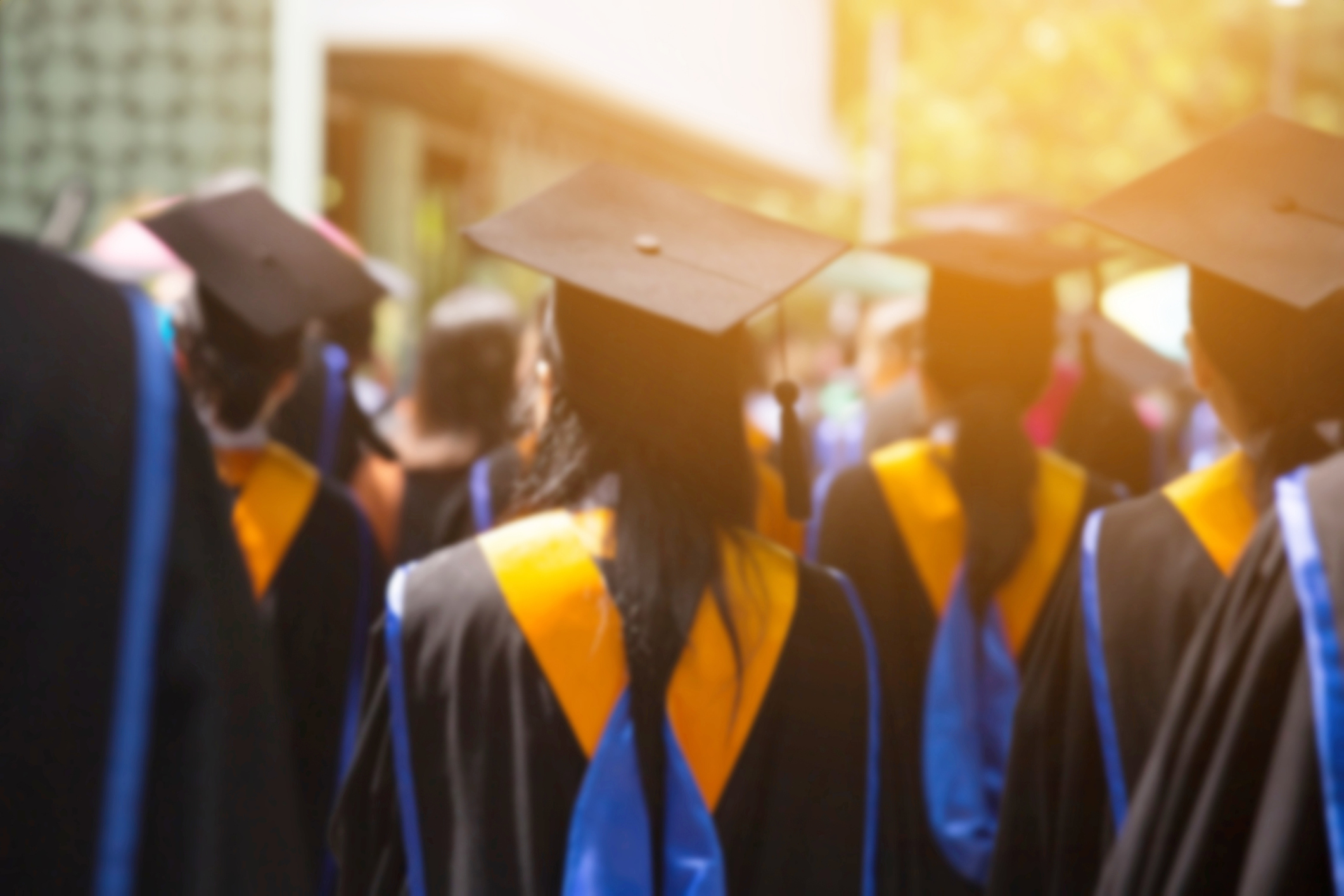 Now Fresh Graduates Can Get Jobs More Quicker Learn How? 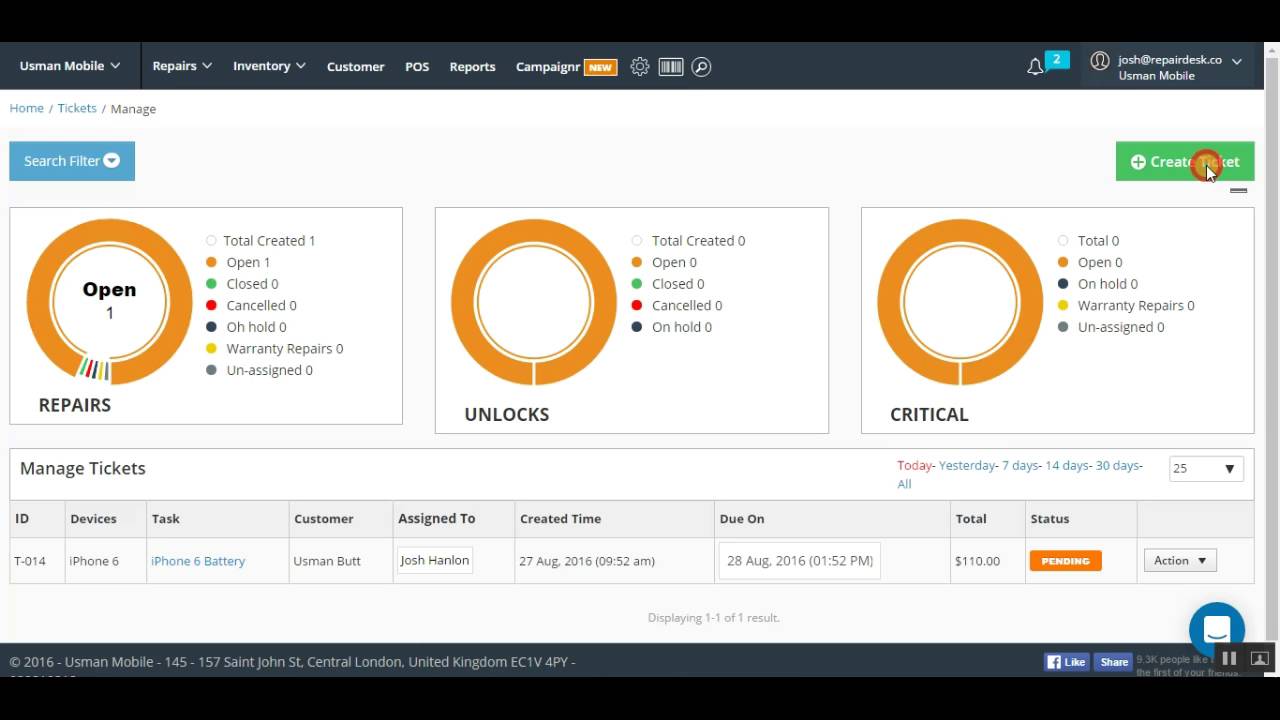