It’s no secret that Apple over the past few years has been working furiously to develop its own branded car. The initiative, known internally as Project Titan, has morphed and evolved in several different directions during that time. With some reports claiming that the Apple Car project has been shelved, other reports point to Apple refocusing its efforts on autonomous driving technologies.

Meanwhile, there are still analysts and tech pundits who believe that it’s only a matter of time for Apple to join forces with an auto manufacturer and unveil what would undeniably be the company’s most ambitious product to date.

Now, will this rumored Apple Car ever see the light of day? That remains entirely unclear. Apple, after all, has no qualms about axing a project even after years of research and development. But what we do know is that work on Project Titan remains ongoing, if only through a steady stream of auto-related patents.

Most recently, an Apple patent (brought to light via Motor Trend) details a futuristic sunroof with customizable opacity. Put simply, imagine a car where you can manually adjust the level of sunlight entering the car.

The latest Apple Car patent
The patent was filed in October of 2020 and was granted earlier this month. Before diving in, it’s worth noting that Apple routinely patents technologies that never end up in a shipping product. But with that caveat out the of way, the patent itself is rather interesting.

Apple’s patent describes a car whereby a driver can control the degree to which sunlight can shine through the glass.

“Another aspect of the disclosed embodiments is a vehicle that includes a window and a variable translucence area defined on the window,” the patent reads in part. “The variable translucent area is controllable to allow a desired degree of light admission through the window.”

Incidentally, the patent as a whole details a sunroof-type mechanism as well.

The state of Apple’s automotive plans
Apple can’t keep iPhone rumors from spreading, but details surrounding the Apple Car are hard to come by. Though Apple has filed dozens of auto-related patents, including patents involving seat recliners and smart lighting systems, the Project Titan team has been plagued by several high-profile departures.

Back in September of 2021, the head of Project Titan jumped ship for Ford. And within the last two months, a handful of prominent engineers within the team left as well.

Meanwhile, some optimistic analysts believe Apple will announce a manufacturing partner for the Apple Car sometime this year. If this pans out, these analysts anticipate a release date sometime in 2025. Again, this seems like wishful thinking at this point more than anything else.

Apple managed to waltz in and revolutionize everything, the current automotive landscape isn’t in want of innovation.

From Porsche and Tesla to BMW and Mercedes, one could argue that the room for Apple to differentiate itself is quite small. Coupled with any number of logistical considerations, betting on an Apple Car hitting the road in 2025 seems unlikely even in a best-case scenario. 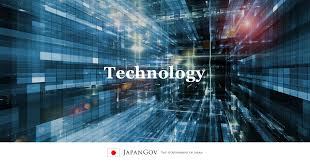 How to change password of jiofi router { step by step } 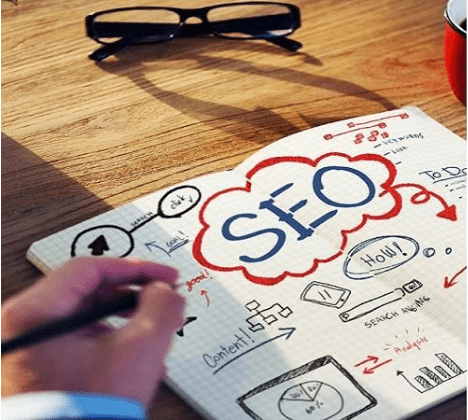 How does SEO Agency Lancashire work?