If you want to become a billionaire—and you didn’t happen to be born into the Saudi royal family—there are a few ways to get the job done. You could come up with one seriously good idea, like a new computer operating system or social network, and then build it into a gigantic company. Or you could take the Warren Buffet route, making a decades-long series of shrewd, low–risk investments, and then watch the wealth slowly trickle in. And then there’s what Elon Musk did.

Musk made his money differently than most of today’s famous billionaires. Instead of one amazing idea, he had several good ones. And instead of a bunch of clever, safe investments, he made just a few spectacularly risky ones. But there was a method to his madness, even if it wasn’t apparent to many at the time. The sum total of those bets made Musk the richest private citizen on the planet this year, and their world-altering effects—from privately-launched space missions to an electric vehicle titan that has left the auto industry desperate to catch up—have landed Musk as TIME’s 2021 Person of the Year.

Musk’s family was well-off. He had an early aptitude with computers, designing his own video game at 12-years-old. When he was 17, he left for Canada to escape military service in South Africa’s apartheid regime, attending Queens University in Ontario. In 1992, he transferred to the University of Pennsylvania, where he studied physics and business. Penn’s tree-lined campus may have also given Musk his first taste for risky business ventures—he and a couple of friends rented out an off-campus house and turned it into a nightclub.

Then it was on to Silicon Valley and—briefly—to grad school. Musk enrolled in a physics Ph.D. program at Stanford, then dropped out after two days. Young entrepreneurs were starting to realize that the internet, a newfangled web of connections between computers, might be more than a playground for nerds, and Musk wanted to try his luck. Together with his brother Kimbal, Musk founded a company called Zip2 as an online business directory, a kind of web-enabled yellow pages with maps—a nifty idea back in the mid-nineties.

Elon and Kimbal recruited investors and brought on outside help to run the company, which made deals with publishers like the New York Times. In 1999, they sold the Zip2 to Compaq, a then-declining computer manufacturing giant, for $307 million. Musk netted a cool $22 million from the Zip2 sale; he promptly went out and spent $1 million on a McLaren F1 supercar. “It’s not consistent with the rest of my behavior,” he would tell CNN, which filmed Musk as the car was delivered to his home. A year later, Musk wrecked the car—he was trying to show off its acceleration and ended up accidentally launching it into the air like a frisbee. The million-dollar sports car was not insured.

But by then, Musk was already on to his next venture. Driving with him in the McLaren the day of the wreck was Peter Thiel, co-founder of a payments startup called Confinity. (Thiel and Musk weren’t injured in the crash.) Musk had plowed his millions into starting another online banking startup called X.com. The two companies would merge in March 2000, forming a business that eventually became PayPal. Musk was named CEO, but in September, while he was on vacation, the board fired him, replacing him with Thiel, partly due to a disagreement over switching the company’s servers. “It’s not a good idea to leave the office when there are a lot of major things underway that are causing people a great deal of stress,” Musk would later reflect. Musk still had a stake in the company, though. When eBay bought PayPal for $1.5 billion in 2002, Musk netted a $180 million mega-fortune from the deal.

Musk didn’t end up relaxing with all the things his new millions could buy. In 2002, he founded SpaceX with the almost ludicrous mission of colonizing Mars. The next year, he sank an initial investment of more than $6 million into Tesla, which was then not much more than a pair of founders and a vision of electric sports cars. The company planned to take advantage of new lithium-ion batteries, which were both light and energy-dense, to revolutionize the struggling field. At the time, lithium-ion cells were only being used in small electronic devices, and one of Tesla’s central innovations was scaling them up, which enabled it to create an electric vehicle with far greater range than previous electric cars had been able to achieve.

Both companies had a tough start in the first few years—Musk says he ended up pushing essentially all his proceeds from the PayPal sale into funding the ventures. SpaceX endured multiple failed launches, which almost put it out of business, while Tesla ran into trouble as its engineers realized its prototype battery packs were likely to catch fire. “It was a potentially company-ending discovery if we couldn’t fix it,” says former Tesla chief technical officer J.B. Straubel. Later, Tesla almost went bankrupt during the Great Recession in 2008.

Eventually, Musk’s investments began to pay off. In 2008, SpaceX secured a $1.6 billion deal with NASA, while Tesla in 2012 began cranking out its first mass-market car, the Model S. Today, Tesla is a behemoth, controlling about two-thirds of the U.S. electric vehicle market. SpaceX is the undisputed leader in private space exploration.

Though Tesla produces fewer vehicles than legacy carmakers like Ford and GM, its valuation has soared many times higher than theirs. In the past 18 months, Tesla’s stock price has more than tripled, pushing its market cap over $1 trillion. Musk controls a healthy chunk of that stock, even after selling off almost $12 billion worth of shares in the past two months, though exercising his additional stock options may leave him with a bigger stake than when he started. It’s anyone’s guess as to whether the company will maintain its massive valuation—if Tesla’s stock falls, so does Musk’s fortune. He currently holds about 17% of Tesla’s stock, valued at $175 billion, which constitutes the largest portion of his net worth. And with SpaceX’s value floating at over $100 billion, according to its October funding round, Musk’s 48% stake in the rocket-maker, plus cash and other assets, brings his total net worth to around $266 billion.

He’s put his money into new companies as well. In 2016, Musk started The Boring Company, which digs tunnels, and neurotechnology startup Neuralink. Both are now worth hundreds of millions of dollars. Those two most recent ventures are illustrative examples of the mindset that created Musk’s fortune. They’re both highly speculative endeavors—Neuralink is trying to develop telepathic interfaces with machines; The Boring Company aims to revolutionize infrastructure. There’s not much chance either will pay off in the long run, experts say, but big-bucks risk-taking is Musk’s bread and butter. That same approach, throwing millions of dollars at impossibly difficult projects, is what turned Musk from a lucky kid with a dot.com fortune into the wealthiest person on the planet. Or at least the wealthiest private citizen. “I think [Russia’s] President Putin is significantly richer than me,” Musk told TIME in early December. “I can’t invade countries and stuff.” 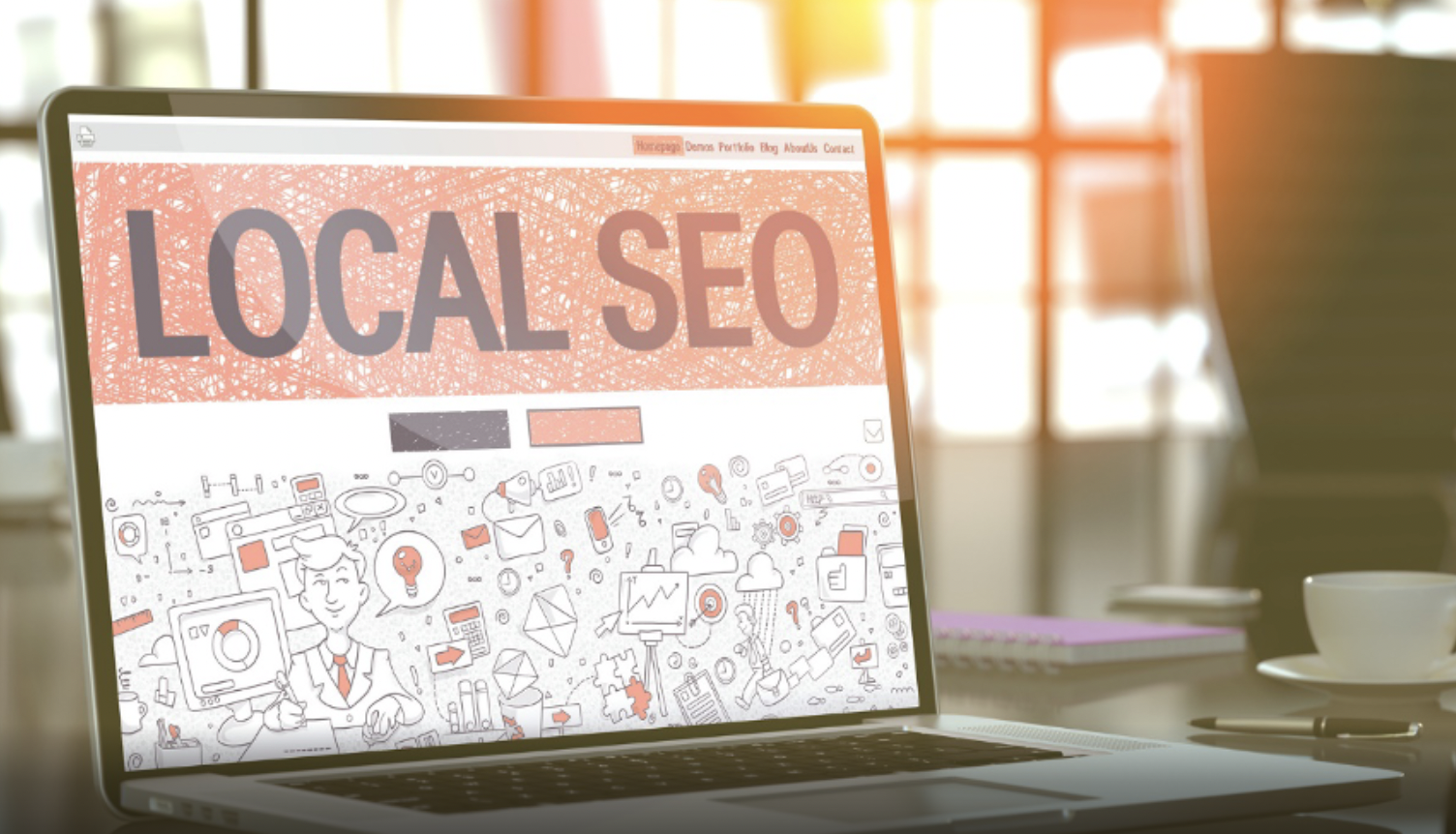 What is local SEO and why does your company need it? 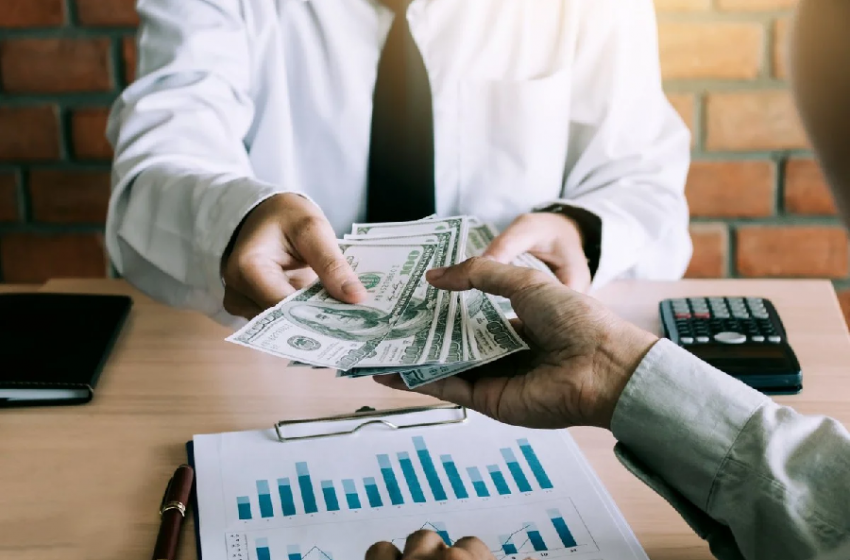 US Finance: The State Of The Union – Kavan Choksi 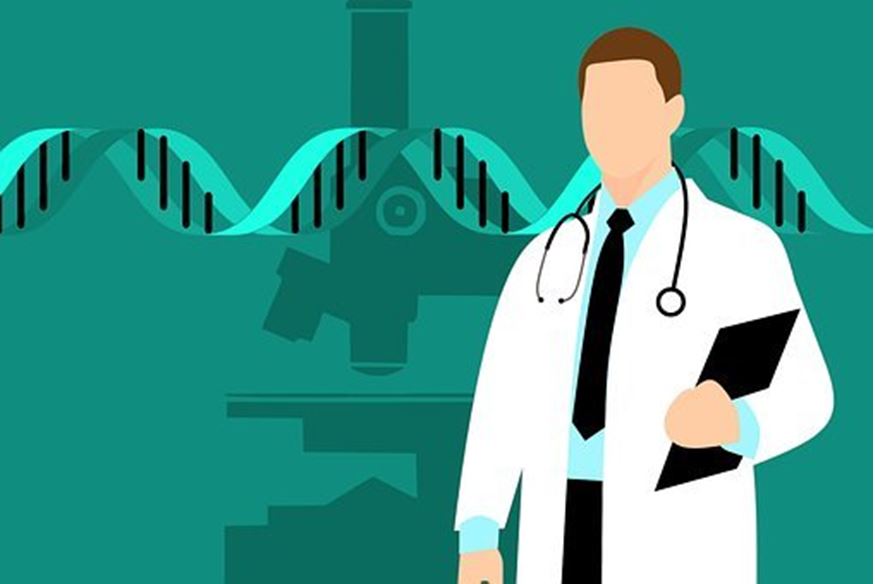 The Complete Guide to Digital Marketing for Doctors