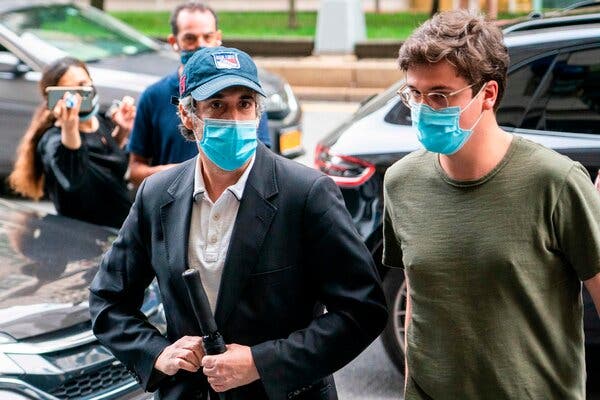 The financial health of British households deteriorated in August at a faster pace than last month, an unpromising sign of economic recovery from the COVID-19 pandemic, the survey showed on Monday. The household finance index of the data company IHS Markit fell to 40.8 in August from 41.5 in July, driven by the biggest drop in job security since 2011.

A wave of lay-offs is already underway, and economists fear that worse will come when the government’s lay-off scheme closes at the end of October. Although economic output collapsed by a historic 20% in the second quarter of 2020, the official unemployment rate has not risen from its pre-pandemic level of 3.9% due to the furlough scheme as well as the joblessness definition.

Tax data suggest that companies have lost more than 700,000 employees since the start of the lockdown. Earlier this month, Bank of England Governor Andrew Bailey said the central bank ‘s projection of a 7.5% unemployment rate at the end of this year was a “very bad story” for the British public and warned that it might turn out to be worse than that.

What Happens If You Are Charged For Careless Driving In Australia?