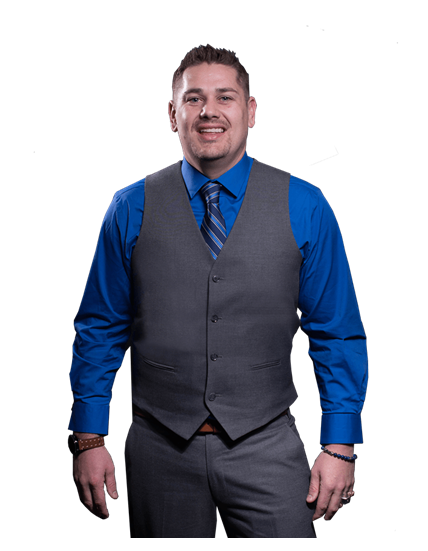 As the owner and founder of several businesses, Josh Osborne is a figure who has achieved great success and built his empire from the bottom up. Staring from humble beginnings as a rebellious youth who grew up in a trailer park, Josh’s climb to success was not without its failures. What has him apart is his astounding resilience in the face of adversity.

After spending time in prison earlier in life, his release inspired him to turn a corner and get his career in motion. With promising potential as an entrepreneur from a young age, he started a moving company from the ground, ultimately growing it to be the largest one in Colorado. Then, he built a seven-figure company from scratch in his next venture, building a set of experiences that he uses to teach students today.

Through his business platforms including marketing coaching agency BAM University, a sub-company of Unified Growth, and digital marketing company Mr. and Mrs. Leads, Josh passes on his wisdom to others, teaching his students that ordinary people can build multiple streams of income to become financially free. As the owner of a business that sees over $200k in monthly revenue, many are eager to hear what Josh has to say and to follow his model in the hopes that they will see the same success.

What are Josh’s core tips for aspiring business owners and entrepreneurs?

BAM University teaches students based on the principle of ‘giver’s gain’ and focuses on the importance of helping others in the process of building one’s success and wealth. But when speaking to those who are aspiring to start their own business, Josh has a key message to convey. “My first word of advice is to surround yourself with like-minded people. It helps one’s mindset and motivation so much to be surrounded by people who share your passion, goals and drive,” says Josh. “Second, I am an advocate of taking massive imperfect action. The faster you reach your first point of failure, the faster you can rebound, get back on the ball, and learn from it.”

“Finally, find mentorship—learn from those you admire and find individual’s whose paths can be a model for your own.” As someone who has made his life’s work out of providing that opportunity for mentorship, Josh takes pride in the community he has built through his businesses, and the opportunities students find when learning from their peers in BAM University. “Yes, the coaching is a main aspect of our teaching, but finding yourself surrounded by a group of like-minded, supportive individuals is priceless, and just as important. So we pride ourselves in having built that up.”

Josh’s programs teach students to forget their excuses and take the risk, all within a supportive and team-oriented atmosphere, guided by industry professionals and situated within a network of successful alumni.

To learn more about Joshua and his programs, visit his website, BAM university, and Mr. and Mrs. Leads. 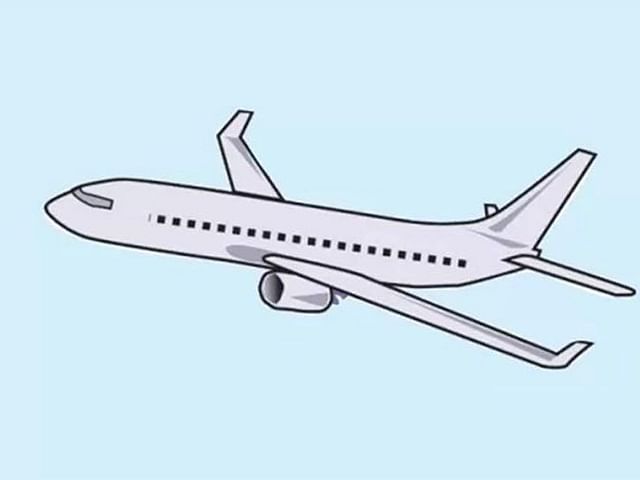