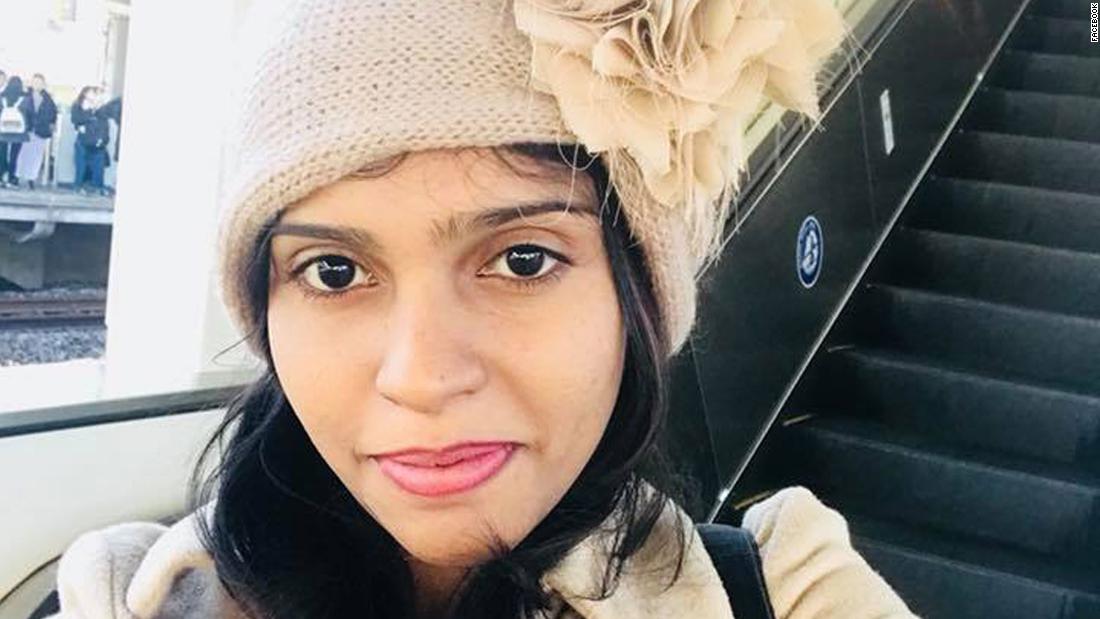 As a child, Wishma Rathnayake was fascinated with “Oshin,” a popular 1980s’ television drama about a young girl who rises from poverty to head a Japanese supermarket chain.

Urged by her father to emulate her hero, Rathnayake started learning Japanese with a dream of one day moving to Japan from the small Sri Lankan town of Gampaha, northeast of Colombo.
When her father died, the university graduate convinced her mother she could earn enough money working abroad as an English teacher to fund her retirement.
The family remortgaged their home, and in 2017, Rathnayake moved to Narita, on the outskirts of Tokyo, on a student visa.
Within three years, she was dead.
After overstaying her visa, Rathnayake was detained in Japan’s immigration system, where she died on March 6, 2021, at the age of 33.
Rathnayake’s case made headlines in Japan and fueled debate over the treatment of foreigners in the country, where 27 immigration detainees have died since 1997, according to the Japan Lawyers Network for Refugees.
Her death has also exposed the lack of transparency in a system where people can languish for years with no prospect of release — a system that her sisters are now campaigning to change.

Rathnayake was 29 when she arrived in Narita, and her Facebook feed soon filled with images of tourist sites and new friends.
From Sri Lanka, her younger sisters, Wayomi and Poornima, heard she was attending language classes and seemed to be happy. “She never told us or gave us a sign that things weren’t going well for her,” said Wayomi Rathnayake, now 29.
What her sisters didn’t know was that Rathnayake stopped attending language classes in May 2018 and was later expelled. The same month, she started working in a factory before claiming asylum that September. Her claim was rejected in January 2019, and from then on she was considered an illegal immigrant.
Phone calls home became less frequent, and in August 2020, it became clear why. That month, Rathnayake approached a police station in Shizuoka prefecture, far from home, seeking help to leave her partner.
Rathnayake told the officers her visa had expired and she wanted to go to the Nagoya Regional Immigration Bureau but didn’t have enough money to get there, according to Yasunori Matsui, the director of START, a non-profit that helps foreign nationals detained in Japan.

Initially, Rathnayake agreed to return to Sri Lanka, but she changed her mind after her partner wrote two letters threatening to track her down and punish her if she returned home, according to Matsui.
“She believed she would be killed by him,” said Matsui, who met Rathnayake at the immigration bureau in December 2020.
The first her sisters knew she was in trouble was in March 2021, when the Sri Lankan Embassy in Tokyo called to say she was dead.
Rathnayake’s family asked for a report and photographic evidence, but their requests went unanswered, and in May her younger sisters traveled to Japan to seek the truth. 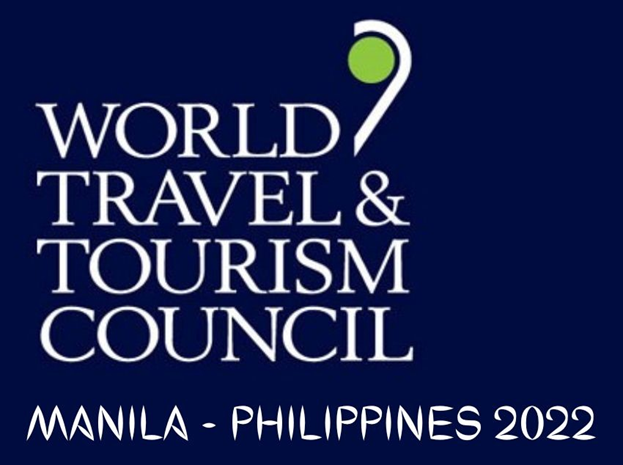 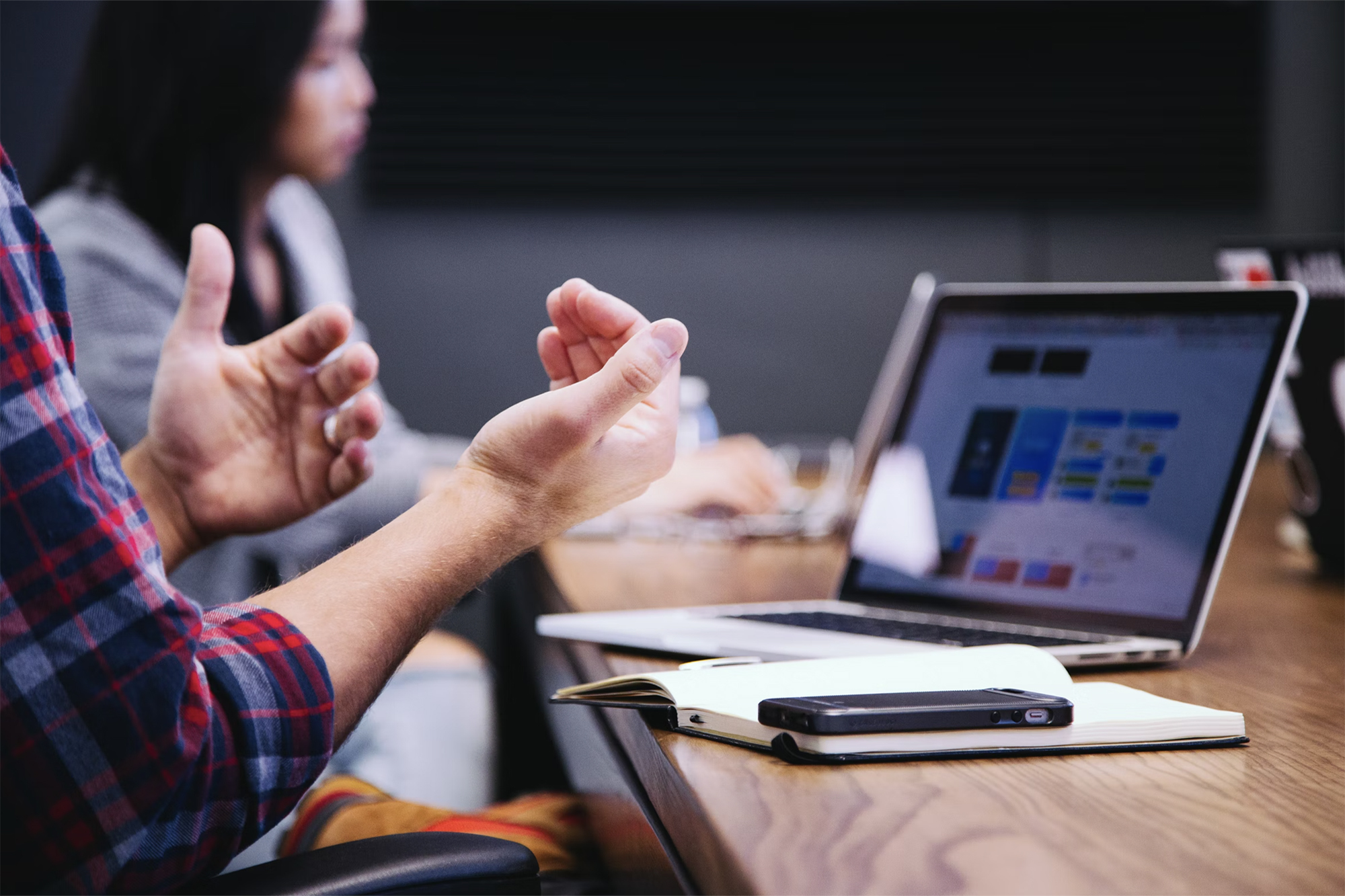 How To Choose The Right Career Opportunity?