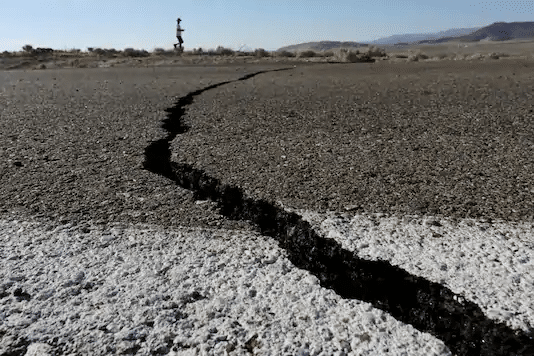 Massive earthquakes and following tsunamis, which begin across subduction regions such as Vancouver Islands, Canada to North California, are some of the most destructive disasters in the world. Now a group of geoscientists has said that deep and gradual slow slip action under the subduction zones might be the cause of these severe natural events. Experts have said that the findings of the study will help in planning for such natural disasters in the future in a better way. The study has shown that the energy of slow slip earthquakes might move in other directions, mostly down, unlike shallow megathrust earthquakes that put out energy in the same direction as plates move. Scientists have said that subduction zones form when two of the earth’s plates come together and one moves under the other plate. It leads to a fault line and creates a line of volcanoes some distance away. Cascadia is an apt example of the subduction zone, where two tectonic plates meet near the Pacific Coast and close to the Cascade Mountains, a volcanic range, which contains Mount St Helens, Mount Hood, and Mount Rainier.

Experts have said that a megathrust earthquake of magnitude 9 has erupted in Cascadia in 1700, since then, no large earthquake has taken place in the area. However, slow slip earthquakes occur deeper and shift short distances at a slow rate constantly in the region. Scientists have said that mostly when earthquakes happen, the motion is always in the opposite direction of the plates’ movement, which accumulates the slip deficit. The lead author of the study Kevin P Furlong has said that in these slow-slip actions, the direction of motion is directly descending in the direction of gravity instead of in the direction of plate motion. Experts have found some regions in New Zealand, which slow slip in the same manner as Cascadia. The lead author has said that there are some subduction zones, which do not have these slow-slip incidents. Therefore, scientists have been unable to measure how the deeper piece of the subducting plate is moving. Experts have said that the shallower seismic zones move in the direction of plates’ movement in Sumatra. However, the deeper plate motion seems to be regulated by gravity even though there are no slow slip incidents. Slow Slip earthquakes happen in a deeper depth as compared to earthquakes, which leads to massive damage and earth-shaking incidents. Experts have tried to observe how these deeper slow slip might impact the timing and actions of damaging megathrust earthquakes.

Slow slip earthquakes take place over several weeks; therefore, they are not just one event. It takes place as a cloud of events. Experts have said that the overall plate motion is nearly an inch of movement per year in Southern Cascadia. It is around 1.5 inches movement per year in the north by the Vancouver Islands. Scientists are unaware of the exact amount of per year accumulation of plate movement which will be released in the next massive earthquake. However, they can see that the slow slip events are moving east to west and not in the direction of plate motion. As per the report, slow slip earthquakes take place in Cascadia every one or two years. Geologists are uncertain whether one of them will trigger the next devastating earthquake. Scientists have calculated surface movement by high resolution and permanent GPS stations. They have been able to observe the motion on the surface while these movements have been occurring nearly 22 miles under the surface. Scientists hope that observing the effects of these slow slip events at such deeper depths will help them understand what might lead to a devastating and massive earthquake. 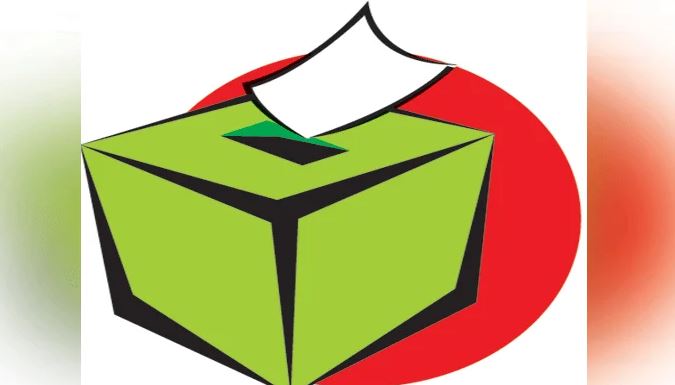 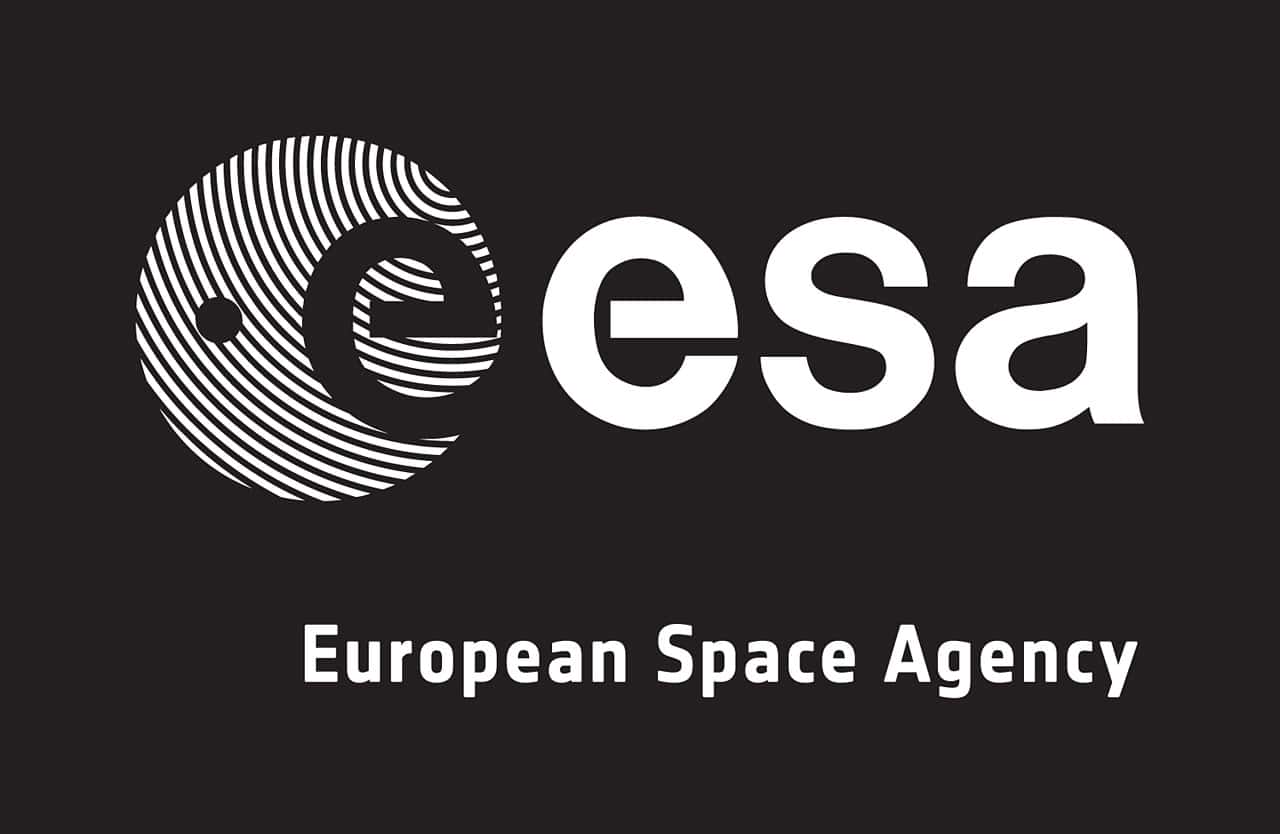 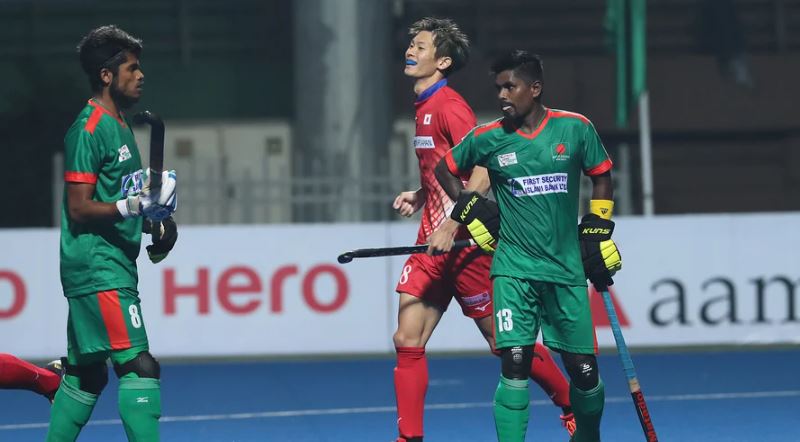 Bangladesh lost to Japan by 5 goals