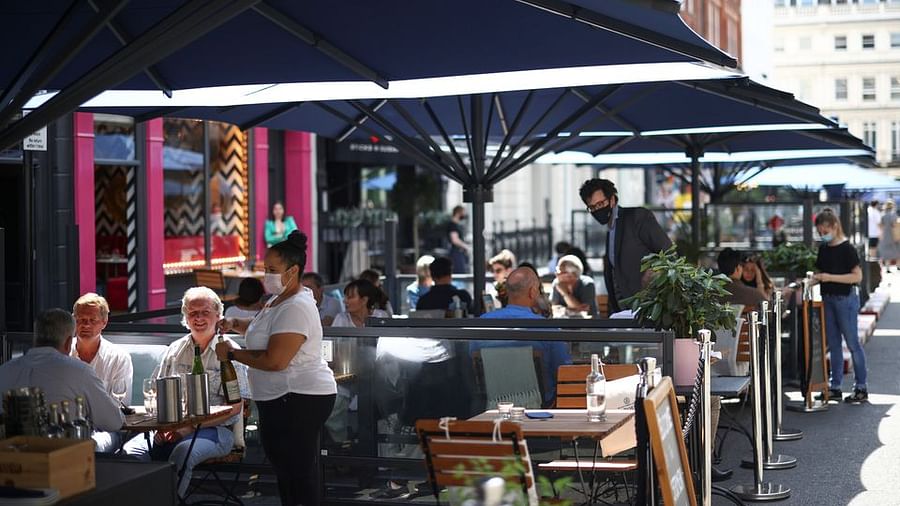 With the rapid spread of the new type of corona across the United Kingdom, infections are being recorded in the country on a daily basis. Businesses in the UK are being shut down without government directives due to the rapidly spreading virus.
A report by CNN Business states that the management of the bar-restaurant and event venues has no choice but to close down the management of the venues before Christmas due to the cancellation of one reservation after another due to concerns over the health of the workers.

Ferhat Dirik, co-founder of the Mars-2 restaurant in west London, said he had decided to close the restaurant a week before the plan because of bookings and uncertainties. “It has affected the morale of the workers,” he said. Not only that, it has affected us too. Because, in this uncertainty, there are no signs of a good business to keep the company open. ‘

The closure of businesses again during the nearly two-year-old Corona epidemic is a threat to the UK economy. At the same time, it has become a headache for the government. These incidents prove that when the corona infection increases, people stop going out voluntarily. The UK government has already curbed various social activities. Chief Medical Officer of the United Kingdom Chris Whitty has advised the citizens of the country not to gather without a very urgent need.

Compared to the first wave of the Corona, state aid to the business sector has now dwindled. As a result, the country’s tourism sector is facing serious risks in times of crisis. According to the UK Hospitality Forecast, one-fourth of annual profits go to Christmas. Kate Nicholas, head of UK Hospitality, said that if operators could not make a profit next month, many would not be able to survive.

As the Corona situation deteriorated, UK Finance Minister Rishi Sunak returned home on Thursday, shortening his visit to the United States. He says he understands the concerns about business because of the current situation. That is why he is keeping in touch with the leaders of the tourism sector. His team members are holding roundtable meetings with them and continuing discussions. However, the statement of the British Finance Minister did not assure any clear support for the tourism sector.
The current Corona situation in the UK, meanwhile, is worrying everyone. Many have already canceled their decision to go to a restaurant or bar. Because, at Christmas, they don’t want to put themselves in a situation like getting sick or going into isolation. It feels better to spend time with family members at home.

In the UK, venue reservations for Christmas have dropped by 22-24 per cent compared to 2019, according to online restaurant booking service provider OpenTable. At the same time, internationally, this rate has decreased by 15-16 percent.
Employees in the tourism sector are concerned about the spread of corona infection among colleagues. Bash Redford, co-founder of Farza Wine in south London, said: “We are concerned about the team, we do not want anyone on the team to be ill.” Eight people who came in contact with them have been identified till Wednesday morning. In such a context, the institution was closed on Wednesday before Christmas.

It’s not just restaurants that are in such bad shape. The Theater Society of London also said in a statement on Thursday that such a challenging situation had arisen across the country.

The company further said that ticket sales usually increase a lot at Christmas. But this time the show has to be canceled as many theater-related people have fallen ill. This has left the venues in a state of doubt for the next few weeks. 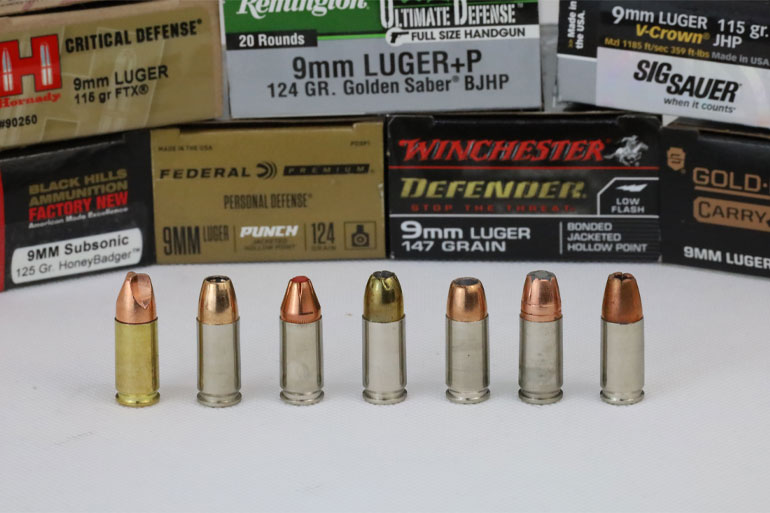 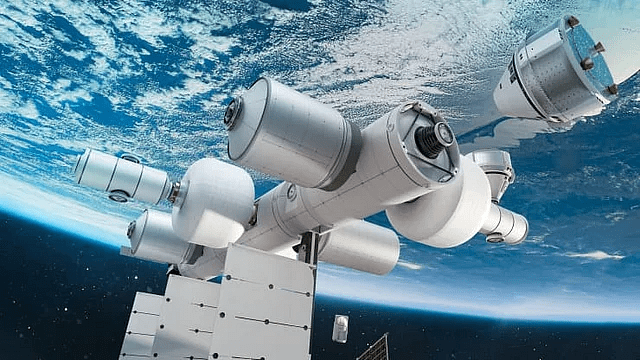