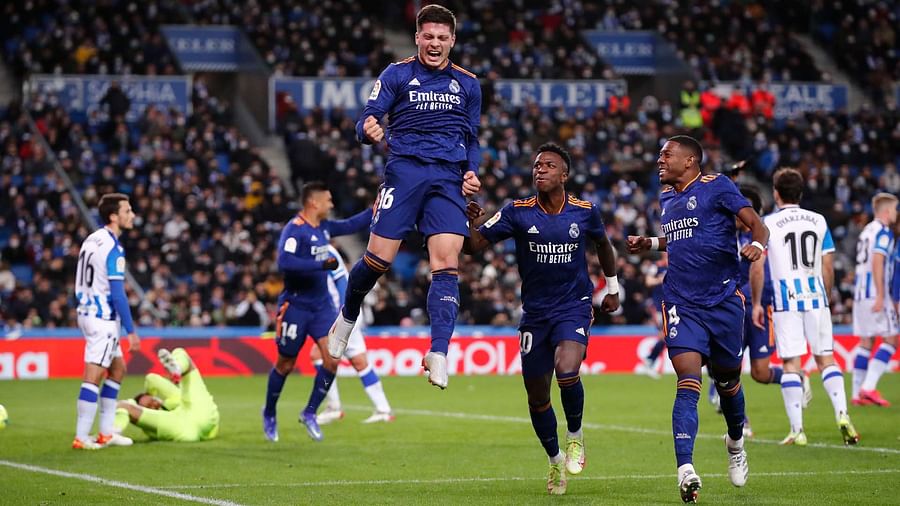 Real Madrid strengthened their position in La Liga by beating Real Sociedad 2-0 yesterday. Despite the injury of Karim Benzema, Real is 6 points ahead of Sevilla in this victory. Real 16 points ahead of Barcelona.

There was nothing like that in the pasta. Vinicius Jr. got the ball in the D-box. As he was behind the goal, he took control of the ball with his right foot without trying to take a shot and passed it again to Vinicius. Vinicius, who was in great form with a pass, did not make a mistake in sending the ball into the net. The way the Brazilian winger came in with the ball from outside the D-box before the goal, everyone was supposed to be with him.

But everyone was upset with Luka Yovic, who assisted on the goal. The Serbian striker erased it from everyone’s mind after ten minutes if anyone thought it was unfair. Diving has doubled Real Madrid’s lead with one head. Yovic was also the best in the match, contributing to Real Madrid’s 2-0 victory at Real Sociedad yesterday. But if Karim Benzema had not been injured, he would not have been on the field tomorrow. 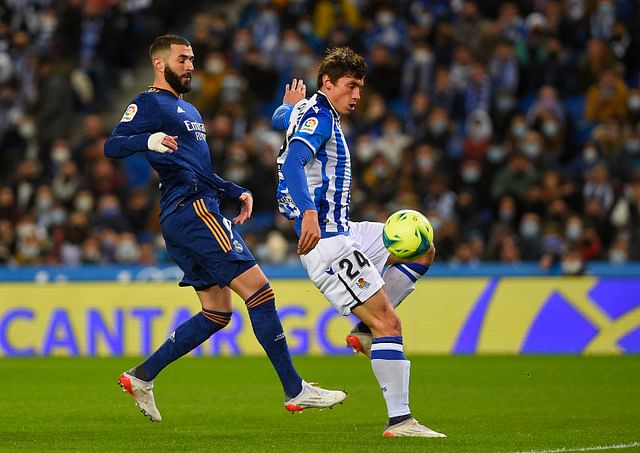 It may seem an exaggeration to claim that you should not have been in the original XI, so you should not have been on the field. But coach Carlo Ancelotti is handling Real in his familiar rhythm. Criticism against him for playing his favorite XI in a row is the culprit again. Luca Madrich and Karim Benzema, who are on the wrong side of the 30s, are playing in a row. Casimiro, who is on the verge of a midfield ban, and David Alabar are also out of action. Benzema called for compensation after three days. Benzema, who has scored 12 goals so far in the league, left the field with a muscle strain in just 16 minutes at Sociedad.

The form that Real bought Yovic from Frankfurt in 2019 could not show a drop in the last two and a half seasons. He played only 61 minutes in 15 matches in the league before yesterday. He was on the bench in five of the last six matches. In the other match he was substituted, the chance to play was only 11 minutes. Yovic is one of the players Real is planning to release at the end of the season with a Black Friday sale. 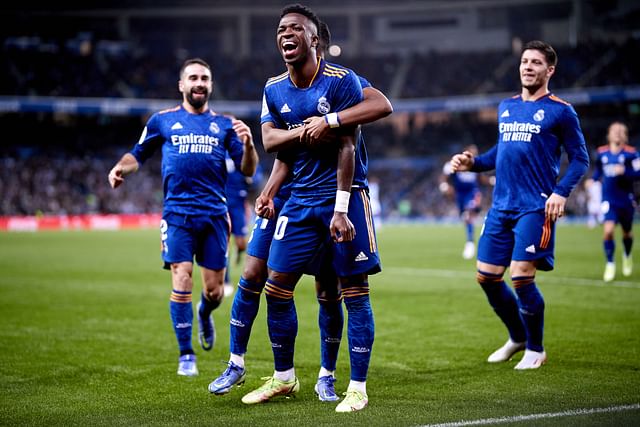 Yesterday at 18 minutes, many people were upset when Yovich landed on the field. Benzema has not played in a single match before this season due to injury. He did not get a place in the XI in that match against Elch. Mariano played against the will of the club in that match. Yovich was not even named as a substitute. No one would have been surprised if Ancelotti had chosen Mariano tomorrow.

Yesterday, in the first goal, Yovich showed his skill. Vinicius scored a goal in the 48th minute with him one-two. But Real bought him for another reason. In Frankfurt he could find goals like the perfect hunter in the box. He showed his ability to take himself to the ideal place in the 58th minute. Yovich was not where Tony Cruz’s corner came from. Casimiro, who jumped to take the head, aimed the ball but it was not strong enough to score.

The ball fell from the head into the ‘No Man’s Land’ between the Sociedad goalkeeper and the defenders. But like a seasoned hunter, Yovich jumped right in. He jumped in front of the opponent’s defender’s extended leg and headed the ball into the net. Ancelotti could therefore point out the reason for Yovic’s ouster, “The Vinicius goal was an example of Yovich’s true (one-to-one skill). It was a wonderful goal. Then he got his own goal. Real penalty box striker’s goal. I congratulate him because it is difficult to do the job if he suddenly gets such an opportunity after not playing regularly. ‘ 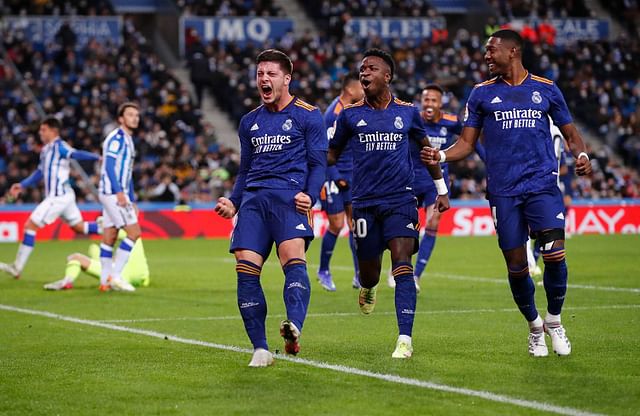 Luka Madrich has the best relationship with Yovic in the Real squad. Yovic also went to watch the Davis Cup match between Serbia and Croatia with his ‘Mita’ two days before the match. Real midfielder is very happy to get the goal of Serbian striker tomorrow. “I think he did very well,” said Yovic, referring to his skills in yesterday’s performance. Even after not playing for many days, he made a goal and scored a goal. He showed that I can trust him. We are very happy with his performance and goal. ‘

Benzema will miss the Champions League match against Inter Milan on Tuesday due to injury. The 23-year-old striker may be able to save his Madrid career if he can maintain his confidence on that day as well. Then maybe next week Atletico will not sound so anxious to get Benzema against Madrid. 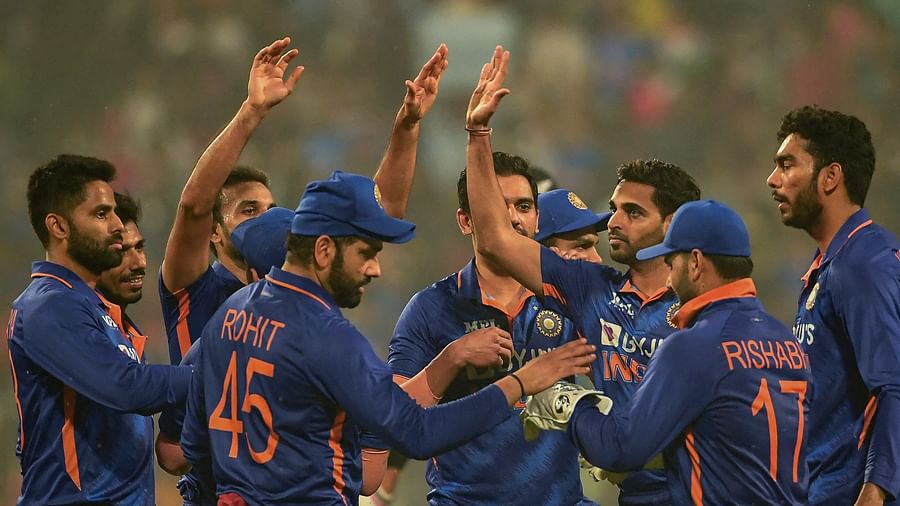 How You Could Be a Strong Men