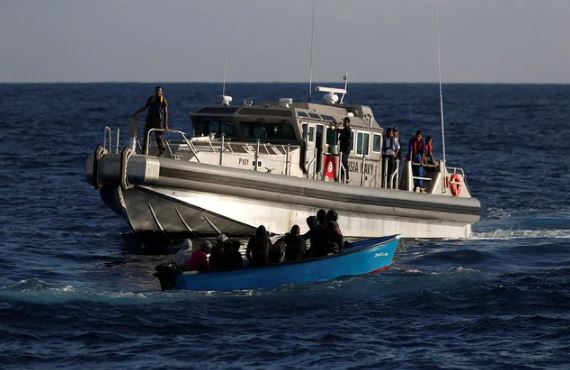 The image of the small frozen body of Syrian child Aylan Kurdi lying on a beach in Turkey should not be forgotten. Europe, hesitant about the immigration crisis, was shocked in 2015 when her picture was spread through newspapers and social media. The world also wakes up. Many people’s views on immigrants have changed.

Dangerous migration to Europe and drowning in the Mediterranean Sea kills countless people every year. Most of these miscreants are from Asia, the Middle East and Africa. Salil Samadhi happens to many of these people when the two eyes with the dream of change of destiny call to Europe with their hands clasped. The number of Bangladeshis in this team is not less. Due to the Corona epidemic, travel restrictions around the world were relatively low last year, but the number of people traveling to Europe illegally began to increase again in 2021.

As of November this year, 1,64,160 migrants had entered Europe illegally, according to Frontex, a coalition of European border guards and the Coast Guard. This number is about 80 percent higher than the time before the start of the Corona epidemic. And 45 percent more than in 2019.

According to the United Nations High Commissioner for Refugees (UNHCR), a total of 22 lakh 24 thousand 245 migrants from different countries have come to Europe by sea from 2014 to June this year. 21,606 people lost their lives on the way due to various reasons including boat sinking.

A study by BRAC found that people between the ages of 26 and 40 were the most likely to enter Europe. Most of them are between 31 and 35 years old. Speaking to 2,264 Bangladeshis returning from Europe and Libya in the last few years, it is learned that more people from Sylhet, Sunamganj, Madaripur, Munshiganj, Shariatpur, Dhaka, Noakhali, Kishoreganj, Brahmanbaria and Comilla districts have tried to reach Europe in this way. One person has spent 3 to 15 lakh rupees to go to Europe.

After the Mediterranean route, Bangladeshis use the Balkan route more. In the last few years, about six and a half thousand Bangladeshis have gone to Europe through this route. Hundreds of Bangladeshis are still trapped in the jungles of Bosnia. One of them is Tahsan (pseudonym). Here are some of the saddest memories of his journey across the Mediterranean to Italy:

March. Approximately two o’clock at night. A group of about 35 men from Bangladesh and Pakistan crossed the Croatian border from Bosnia. Their two-week journey began from the Bosnian border to Italy through dense jungles and snow-capped mountains. Immigrants call this attempt to cross the border a ‘game’. However, their journey can never be taken lightly as a game, nor can it be compared with any conventional journey. They were carrying all their clothes and food for 14 days.

At one point in the journey, the team members walked 20 kilometers to reach the Glina River. According to 22-year-old Tahsan, the river is about 25 meters wide. March is fairly hot during the day, but nighttime temperatures in the border areas drop to minus 1 or 2 degrees Celsius at night. In the freezing cold, many jumped and tried to swim across the river. But one could not swim due to cold and drowned. The situation was so bad that no one was able to rescue the drowning man. 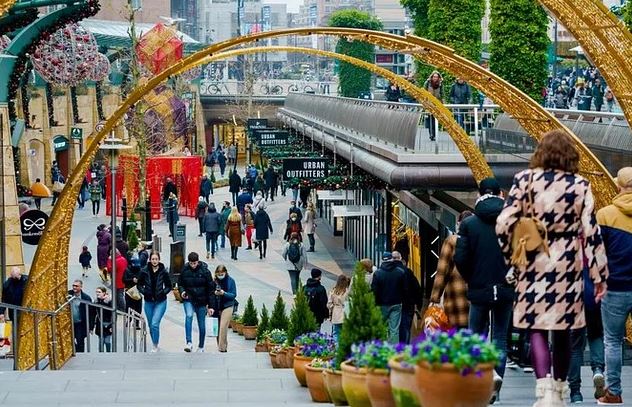