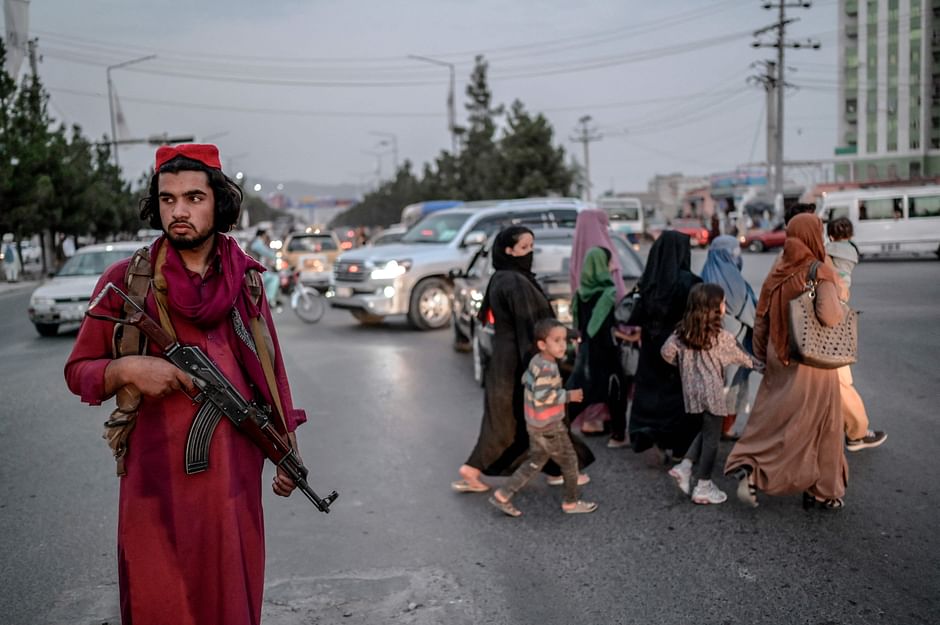 The resolution—a first step by the UN after months of wrangling over how to avert a humanitarian catastrophe amid economic meltdown in Afghanistan—was welcomed by the Islamists as a “good step.”

Since the Taliban swept back to power in August, billions of dollars in aid and assets have been frozen by the West in what the UN has described as an “unprecedented fiscal shock” to the aid-dependent Afghan economy.

For months now, observers have been warning that millions face a choice between starvation or migration during a combined food, fuel and cash crisis throughout the bitter winter.

The Security Council resolution allows aid to flow into the country for one year without violating international sanctions aimed at isolating the Taliban, whose regime is not recognized by the international community.

“We appreciate it (as) it can help Afghanistan’s economic situation,” Taliban spokesman Zabihullah Mujahid said, adding he hoped the international community would also “speed up” removal of crippling economic and banking sanctions imposed on entities linked to the group.

US Secretary of State Antony Blinken said that “UN sanctions are an important tool to respond to threats and human rights abuses, but we must make sure these sanctions do not hinder the delivery of urgently needed aid.”

The United States also announced additional steps on Wednesday easing sanctions against the Taliban to allow aid, updating guidance to make clear that exports of goods and cash transfers are allowed as long as they do not go to individuals targeted by US sanctions.

In Afghanistan, aid workers may be involved in financial transactions with ministries headed by sanctioned individuals. The UN resolution ensures that the aid workers are not violating sanctions.

The text also includes monitoring of the destination of aid, as well as a UN report on the functioning of the assistance every six months.

It is possible to reverse the exemption if evidence shows it is being abused, a diplomat told AFP on condition of anonymity earlier this week.

UN undersecretary for humanitarian affairs, Martin Griffiths welcomed the resolution, saying that it would allow more than 160 humanitarian organizations “providing critical food and health assistance in Afghanistan … to implement the work we have planned.”

After the Taliban returned to power, the US froze nearly $9.5 billion from the Afghan central bank and the World Bank also suspended aid to Kabul.

The currency has collapsed, and without funds to pay civil servants, families have resorted to selling furniture and jewelry to make ends meet.

With the country also battered by drought and the Covid-19 pandemic, the United Nations early this month warned the fiscal shock could cause the economy to contract by 20 per cent within a year.

But Mujahid said the country was not facing such a crisis.

“Aid has come from many countries and the government has vast stocks of food items that can be used,” Mujahid said.

“So, we don’t see a threat of humanitarian crisis although people need assistance.”

On Wednesday, Russia called for the West to unfreeze Afghan assets.

The World Bank announced on 10 December that it would provide $280 million in humanitarian aid to UNICEF and the World Food Programme by the end of December, to be distributed in Afghanistan. 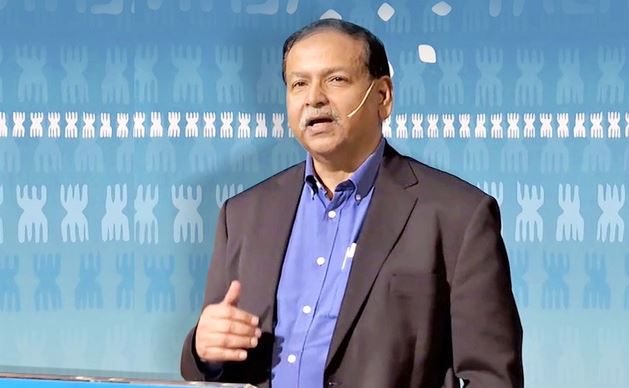 Professor Salimul received the OBE title in the United Kingdom 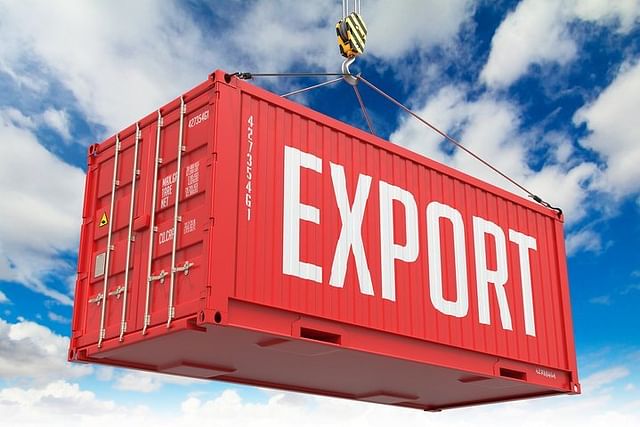 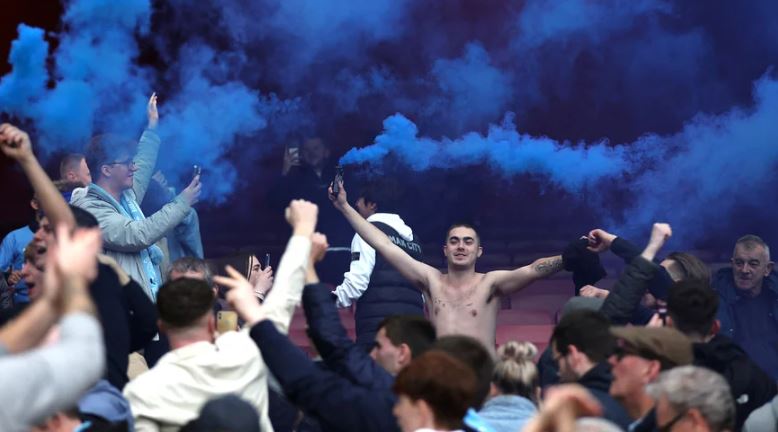