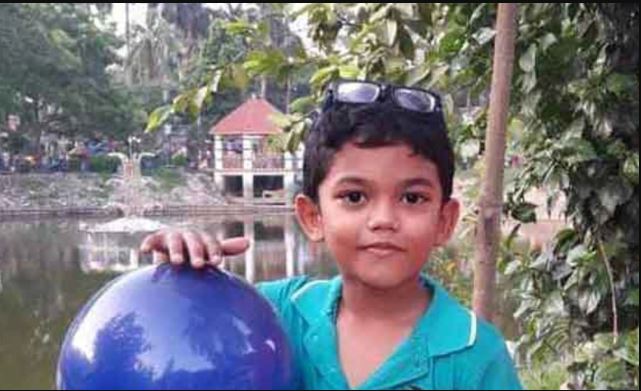 Police have recovered the body of an 8-year-old boy named Tamam Sarkar from the hole of a lift under construction of a multi-storey building five hours after his disappearance in Rangpur city.

His body was recovered from Chawkbazar area of ​​the city around 12 midnight on Friday.

The deceased was identified as Tamam Sarkar, son of Monaim Sarkar Manu, former vice chairman of Pirganj upazila. Tamam was a first class student of Creative School in Ashratpur.

Police and locals said Monayem Sarkar, former vice-chairman of Pirganj upazila, rented the multi-storey building with his family on Friday morning. At around 7 pm, his 7-year-old son Mahadin Islam Tamam Sarkar came down without anyone noticing. He has not been seen since.

Upon receiving the news, the police came and saw the sandals of Tamam’s feet floating in the water of the lift hole under construction of the building. If there is any suspicion, the police removed the water from the hole and recovered the body of Tamam Sarkar from there at 12 o’clock at night. The incident has cast a shadow of mourning among people of all walks of life in the area.

To celebrate the English New Year 2022, there were loud mic songs and picnics in many places around the Chalk Bazaar. At such a time, everything came to a standstill at the news of the rescue of Tamam’s body.Political unrest is another major cause of deaths. In 2021, political unrest resulted in 4,352 injuries and 82 killings. As many as 5,401 individuals were injured during the Union Parishad Elections in 2021 and 17 were killed.

Rokeya University police outpost in-charge SI Izar Ali said it was suspicious to see sandals floating in the water in the pit of the elevator under construction. The body of the missing child was later recovered by removing the water. 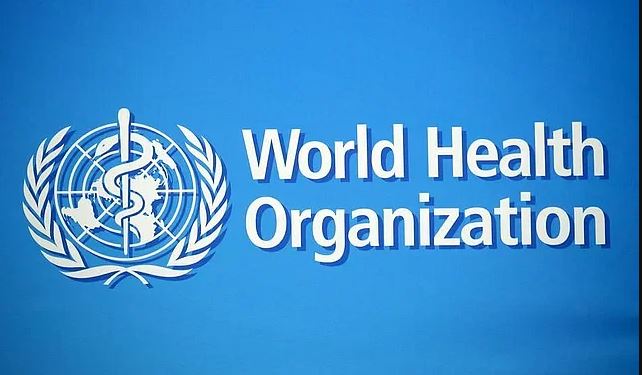 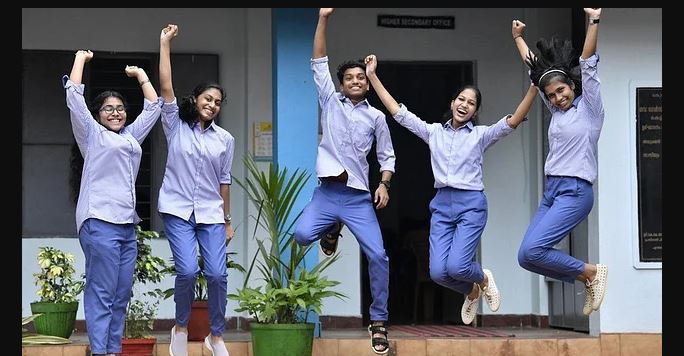 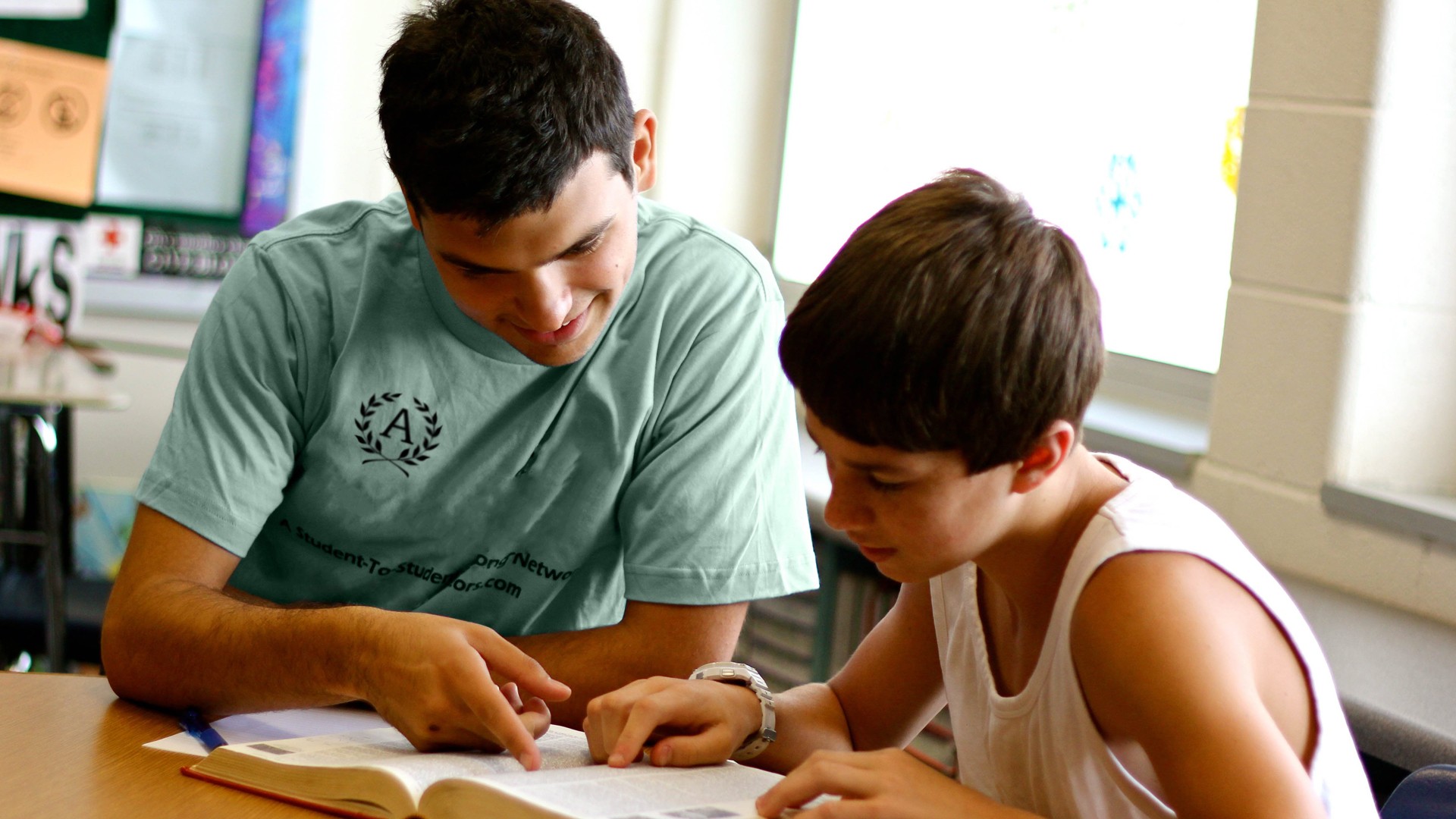 Where Can I Check the Newly Revised CA Foundation Syllabus?