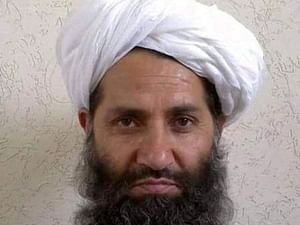 The Taliban’s supreme leader has ordered fighters not to punish members of Afghanistan’s former regime for past “crimes”, days after a video of an army commander being beaten went viral on social media.

The order, tweeted Thursday by group spokesman Mohammad Naeem, also urged Taliban authorities to discourage Afghans from leaving the country as they would not be respected abroad.

“Don’t punish employees of the previous regime for their past crimes,” Mullah Hibatullah Akhundzada was quoted as telling followers in Kandahar, the birthplace of the hardline Islamist movement.

The Taliban chief — who has not been filmed or photographed in public for years — said a general amnesty announced after the Islamists took power in August should be honoured.

The Taliban are accused by the United Nations, Amnesty International and Human Rights Watch of dozens of extrajudicial killings of members of the former security forces and administration.

On Wednesday, the group said the fighter seen repeatedly slapping an ex-army commander in a widely shared video would be disciplined.

It was a rare official reaction to dozens of similar — and more grisly — videos and images on social media showing apparent Taliban brutality.

On Tuesday, a small group of women protested in the capital Kabul against the violence.

Thousands of Afghans — particularly those linked to the former regime — are desperate to leave the country, but Akhundzada said Taliban officials should encourage them to stay.

“Afghans don’t have respect in other countries, so no Afghan should leave,” Naeem quoted him as saying.

The exodus has been exacerbated by a collapsed economy and a humanitarian crisis that the UN warns has caused “an avalanche of hunger”. 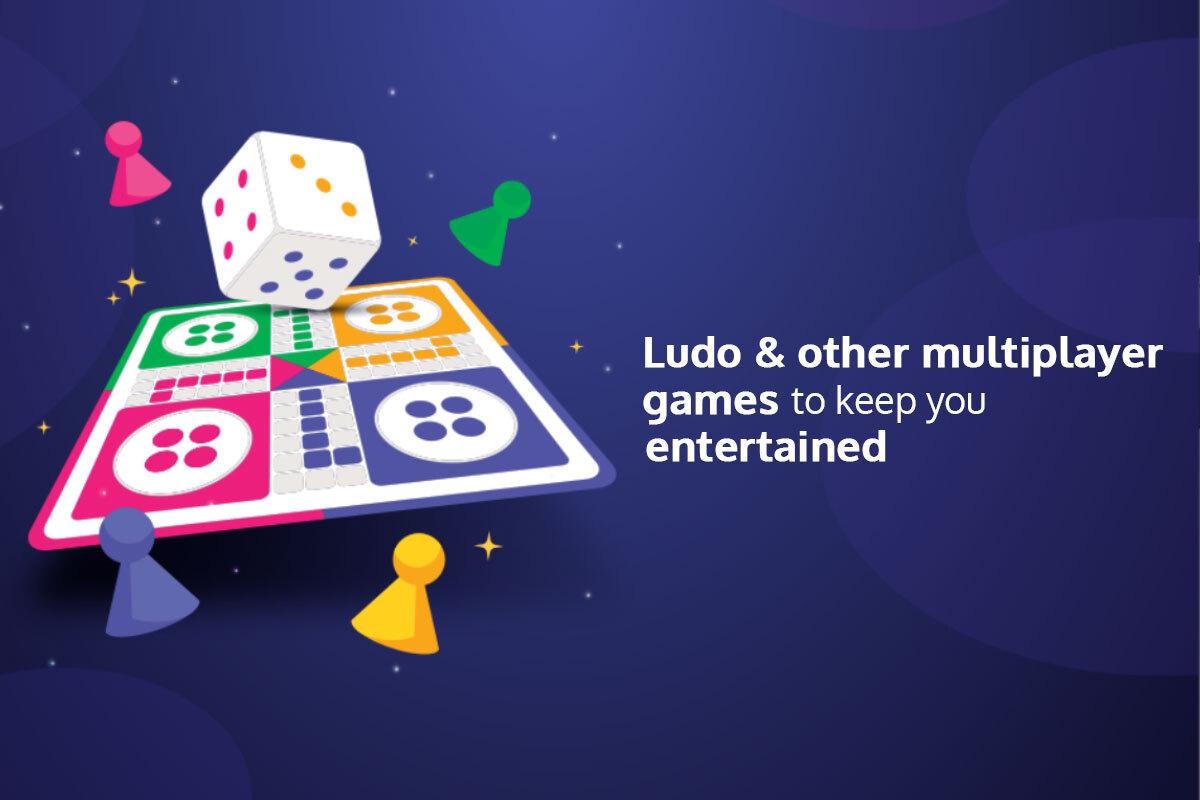 Ludo & other multiplayer games to keep you entertained 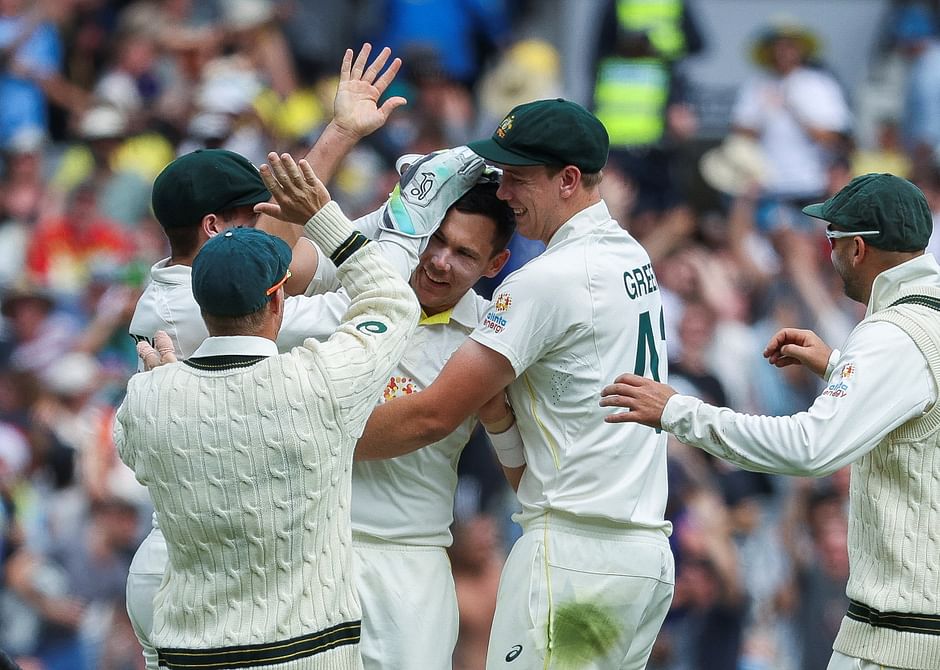 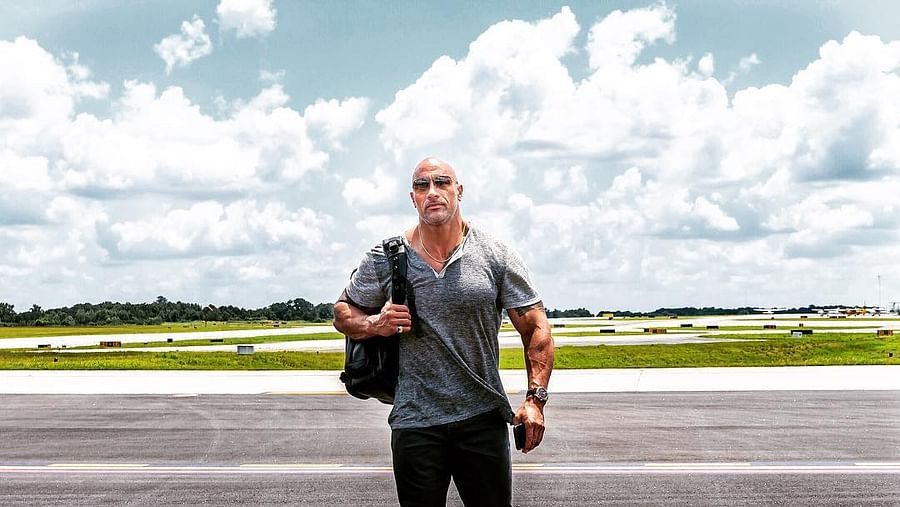 Rock wants to be Bond