New IPL team Lucknow announces Andy Flower as their coach. The names of the former Zimbabwe cricketer and captain have been circulating for some time now. His name was officially announced on Friday.

Flower has been the assistant coach of the Punjab Kings for the last two seasons. This will be his first full-time coach. It has been heard that Lucknow is going to take KL Rahul too. In that case, Flower and Rahul are going to tie the knot again in IPL.

The Lucknow team is owned by Kolkata industrialist Sanjeev Goenka. “Andy has made an outstanding contribution to the history of cricket as a player and coach,” he said in a statement. We respect his professionalism. I hope he will work with our ideology and values ​​towards the party. ‘

Flower himself is excited. “I am just happy to be in Lucknow. Given the opportunity. I feel honored to be able to play and coach in this country since my first visit to India in 1993. The love of the fans here for cricket is unmatched. ‘ 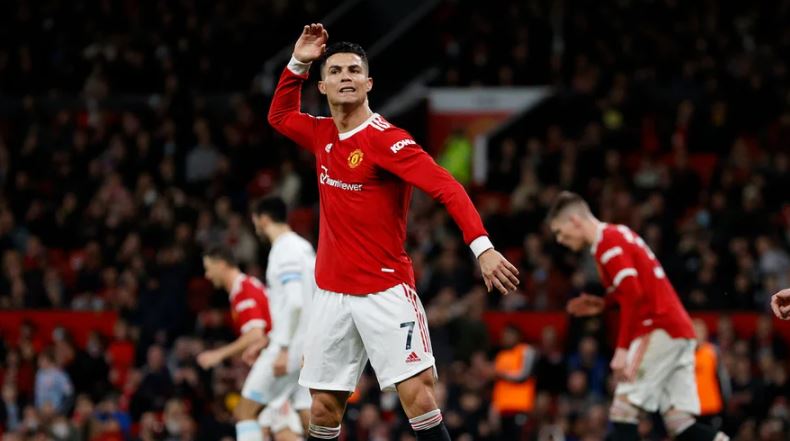 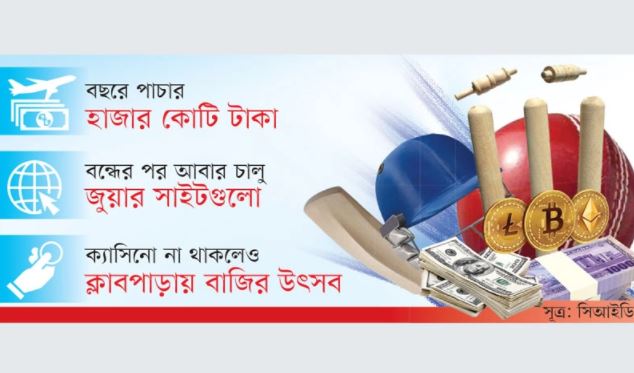 Cricket on the field, gambling outside