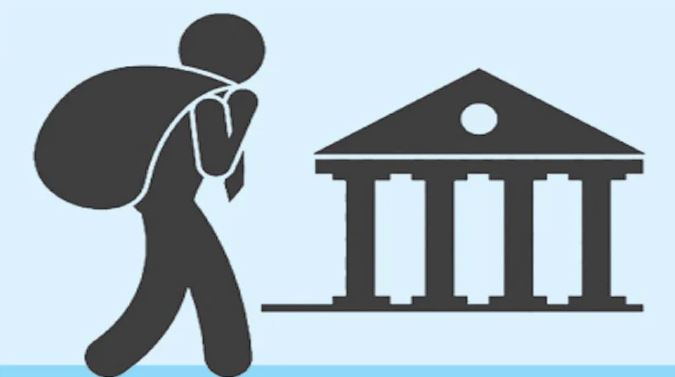 Hundi activity has increased in the case of remittances of expatriate Bangladeshis. As a result, remittances from banking channels are falling sharply. Due to better rates and lower cost than banks, a section of expatriates are leaning towards hundi even though they know it is illegal. Legitimate remittances are trapped in the hundi cycle. This has led to fears of money laundering.

At least six rupees more per dollar is available in the open market than in banks, which is one of the reasons for the rise in hundi trend. Expatriates are also sending cash and foreign currency to others as air traffic is normal. As a result, despite the stimulus in remittances, remittances in the banking channel have been steadily declining. Compared to the same period of the previous financial year, remittances in the six months to December decreased by ৭ 2.61 billion or 20.91 percent. To improve the situation, the government has increased the incentive rate for remittances from 2 percent to 2.5 percent since January.

It is learned that customers who send remittances to banking channels through exchange houses currently in exile get around Tk 64.50 per dollar. The average cost per dollar sent is four to four and a half rupees. Adding 2% of the government’s incentive and deducting the cost, at ১০ 100, you actually get Rs 8,200. But in the carb market or open market, the price is 90 taka 60 paise per dollar. This means that if someone brings cash dollars or sends them to someone, the beneficiary gets 9,060 rupees. The hundi clique, on the other hand, keeps dollars or other foreign currencies abroad and their agents deliver the money to the beneficiaries in the country. As a result, the country is being deprived of large amount of foreign currency. As a result, the supply of dollars in the banking channel is declining, which is hurting the economy.

Ahsan H. Mansoor, executive director of the Policy Research Institute and chairman of BRAC Bank, told Samakal that the income of expatriates had declined in 2020 due to the closure of Corona. However, remittances increased significantly. That increase was temporary. Due to low demand for hundi, almost all of the expatriate income came in legal channels. Apart from this, going abroad for travel, medical treatment and education was also stopped. As a result, the demand for dollars was low. Now that everything is open, the demand has increased. The hundi is also getting more.
For the first time ever, remittances crossed the 2 trillion mark in a global lockdown in Corona. In the fiscal year 2020-21, the maximum remittance was ৭৮ 2.48 billion. Which is 36.10 percent more than the previous financial year. But at that time income in many countries of the world decreased. A part of the expatriates lost their jobs or came to the country on leave in Corona situation. Going abroad again was also stopped.

A senior official of Bangladesh Bank told Samakal that money is usually smuggled from Bangladesh under the guise of trade. The import-export process is mainly used for customs evasion and money laundering. The hundi cycle satisfies the need for foreign currency outside the country for money laundering. Even if someone sends money through banking channel, the expatriate gets money in the beneficiary country. The foreign hundi agent buys the foreign currency of the expatriate and pays the money here. In addition to business, those who invest abroad in home or other fields, they are in various ways in the hundi cycle. Mohammad Shams-ul Islam, managing director of state-owned Agrani Bank, told Samakal that the hundi was closed due to corona. Now it has started again. Hundi may be one of the reasons for the decline in remittances. However, remittances are not declining for a single reason.

According to the Bangladesh Bank, in the six months till December of the current financial year, the expatriates have sent the equivalent of 1.24 billion to the country through banking channels. But in the same period of the last financial year in Corona came one thousand 294 crore dollars. As a result, remittances in the first six months of the fiscal year decreased by ৭ 261 million or 20.91 percent. At the same time, the huge growth in imports has put additional pressure on the foreign exchange market. Even after the central bank sold ০ 2.3 billion to various banks from July to December last year, the dollar rose by one dollar to Rs 75.80 per interbank. And reserves have fallen from 48 billion to ৬ 48 billion.

Earlier, remittances declined sharply in 2015-16 and 2016-17. Then the government wrote letters to various embassies to take initiative to reduce the hundi trend. In addition, the central bank sent two teams to Saudi Arabia, the United Arab Emirates, Malaysia and Singapore in early 2016 to look into the reasons for the decline in remittances. The delegation spoke to the workers, pointing out that the biggest reason for the decline in remittances was getting more money from outside the banking channel. It was then asked to take strict measures to reduce the cost of sending remittances and stop under invoicing and over invoicing to prevent money laundering. However, the government took the initiative to provide incentives without reducing the cost of sending remittances.

An official of Bangladesh Bank who was in the delegation told Samakal that if the demand for hundi is not stopped through strict policy application, money laundering cannot be stopped. Besides, the cost of sending remittances should be reduced without just incentives. He said hundi is a global cycle. Where there is demand, money is not always collected. Maybe someone wants to buy dollars in the United States. Arrived there with money from expatriates in Dubai or Saudi Arabia. As a result, we need to find ways to reduce the cost of sending remittances from around the world. 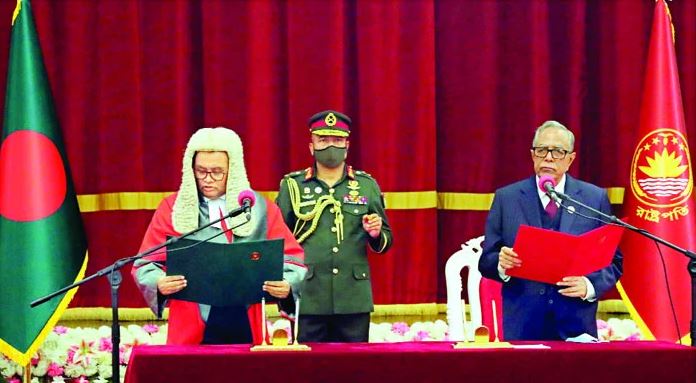 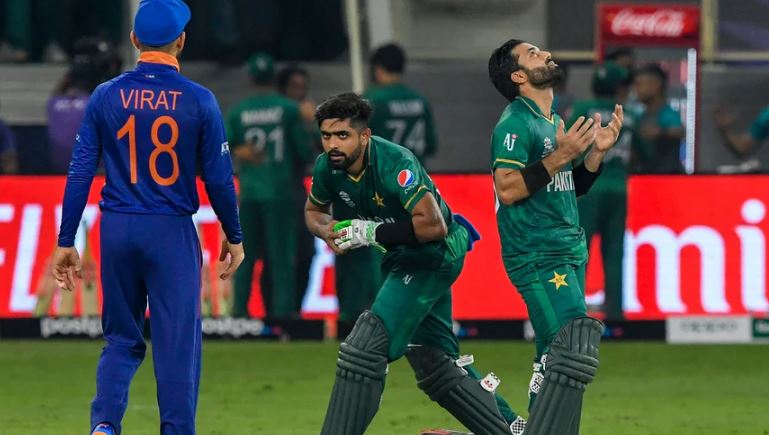 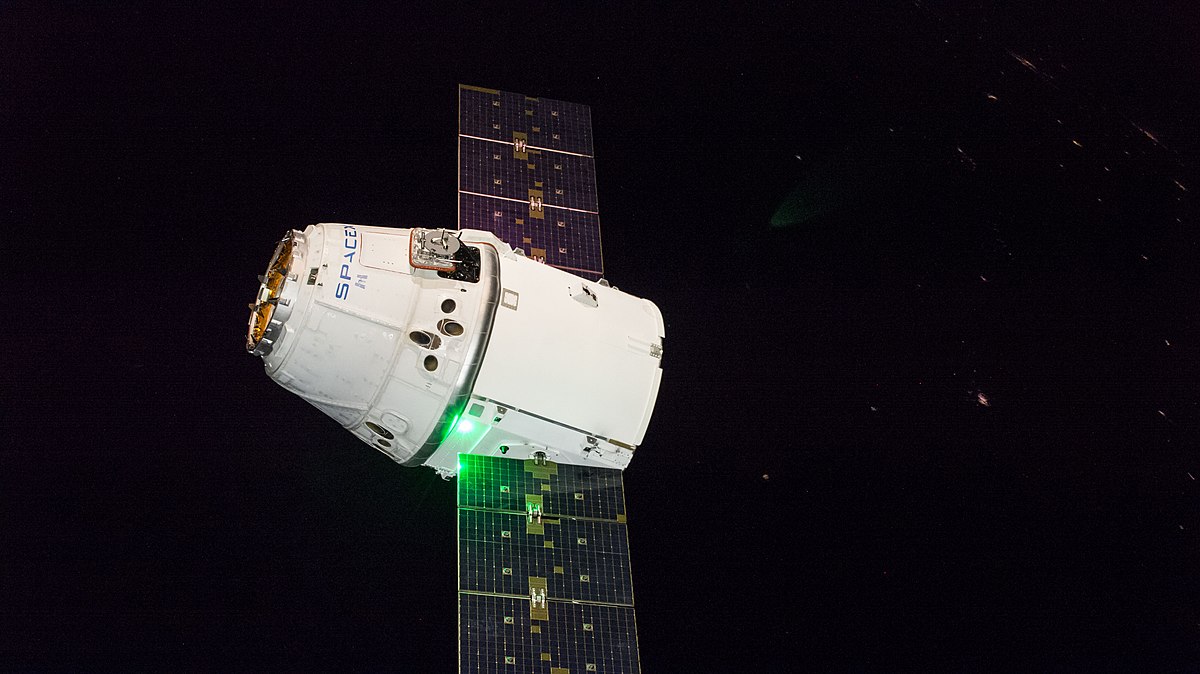