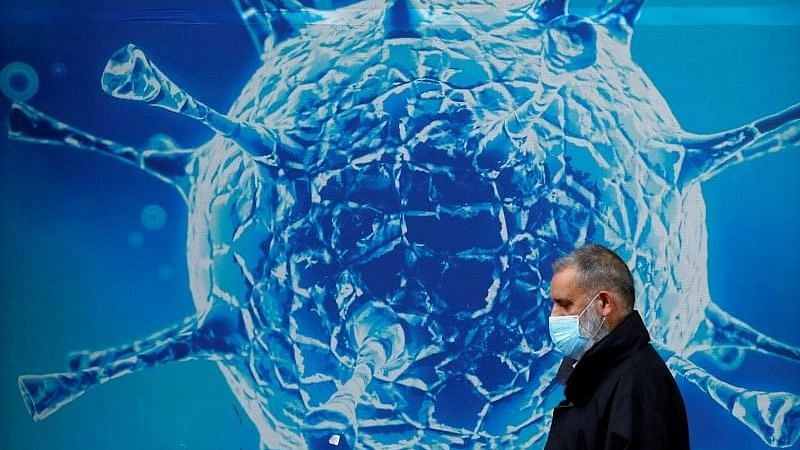 A key part of the immune system’s second-line defence – its T cells – are highly effective at recognising and attacking the Omicron variant, thereby preventing most infections from progressing to critical illness, a new study shows.

Omicron’s mutations help it escape from antibodies, the body’s first line of defence against infection. Researchers have speculated that other components of the immune response would still target Omicron, but there has been no proof until now.

In test tube experiments, researchers in South Africa exposed copies of the virus to T cells from volunteers who had received vaccines from Johnson & Johnson or Pfizer/BioNTech or who had not been vaccinated but had developed their own T cells after infection with an earlier version of the coronavirus.

“Despite Omicron’s extensive mutations and reduced susceptibility to neutralising antibodies, the majority of T cell response, induced by vaccination or natural infection, cross-recogniaes the variant,” the researchers reported on Tuesday on medRxiv ahead of peer review.

“Well-preserved T cell immunity to Omicron is likely to contribute to protection from severe Covid-19,” which supports what South African doctors had initially suspected when most patients with Omicron infections did not become seriously ill, they said.

The “T” stands for thymus, the organ in which the cells’ final stage of development occurs.

Boosters reduce risk of Omicron household transmission
The odds that vaccinated people will catch the virus if a household member becomes infected are nearly three to four times higher with Omicron than with Delta, but booster doses reduce that risk, new findings suggest.

Researchers analysed transmission data collected from nearly 12,000 infected households in Denmark, including 2,225 households with an Omicron infection. Overall, there were 6,397 secondary infections in the week after the first infection in the house. 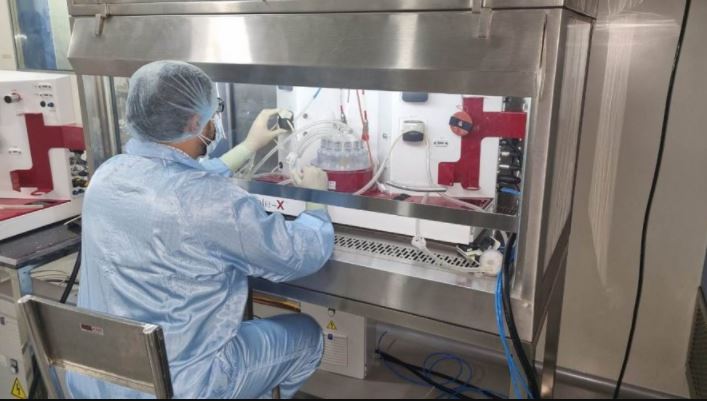 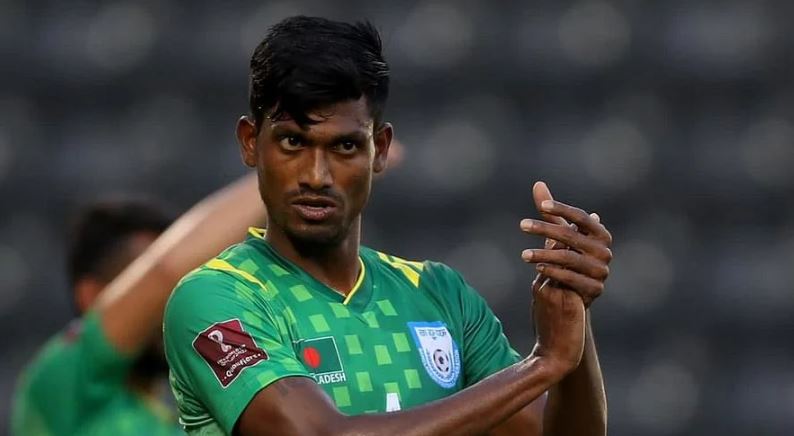 Tapu Varman is going to Mumbai for treatment