Mushfiqur’s innings untimely death
Mushfiqur Rahim returned after being run out. Run out just before the tea break! On his return, Mushfiqur expressed his displeasure. He was fighting for 48 runs. Shakib was trying to form a partnership with Al Hasan. But he compensated for the wrong decision at the wrong time. Shakib pushed Pakistani left-arm spinner Noman Ali towards the square leg. Dotana was a bit, whether to take the run! But Mushfiqur called. Wicketkeeper Mohammad Rizwan broke the stumps with a throw from Abdullah Shafiq from the square leg. To make the decision to run out, the TV umpire had to watch long footage, from all camera angles. Mushfiqur jumped, but his bat was in the air when he jumped.

Shakib hit Hasan Ali three or four in the 39th over. The last of these is probably the best drive so far today. Hasan did a half volley outside. Shakib just held the bat while playing drive. Alluring scene for photographers!

Bangladesh scored 121 runs for 5 wickets in the second innings. Shakib-Mushfiqur made an unbroken 28-run stand off 46 balls for the sixth wicket.

Shakib’s Satkahan
Before the Dhaka Test, Shakib has batted seven times in the batting order 16 times in this edition.

However, before this Test, Shakib last batted in this position almost a decade ago. Shakib batted seven times in Bangladesh’s second innings against Zimbabwe in Harare in 2011.

Before this Test, Shakib has batted for the last seven in three editions in the T20 match against India in the 2016 Nidahas Trophy in Sri Lanka.

Shakib at seven!
In the first session in the morning, Bangladesh started batting in the first innings. Shakib Al Hasan came down late in the second innings to take a break. He started batting at seven. Shakib will be able to save Bangladesh from danger by forming a partnership with Mushfiqur?

Out!
Incredible! Liton Das was batting well for 45 runs. In the 34th over, Liton caught Sajid Khan’s short length ball and Fawad Alam in the square leg. However, the shot could have been played comfortably down. With this, Liton-Mushfiqur’s pair of 63 runs from 150 balls was broken. Bangladesh scored 97 runs for 5 wickets.

Bangladesh is still 115 runs behind Pakistan’s first innings in two innings. Will the hosts be able to bat Pakistan for the second time? 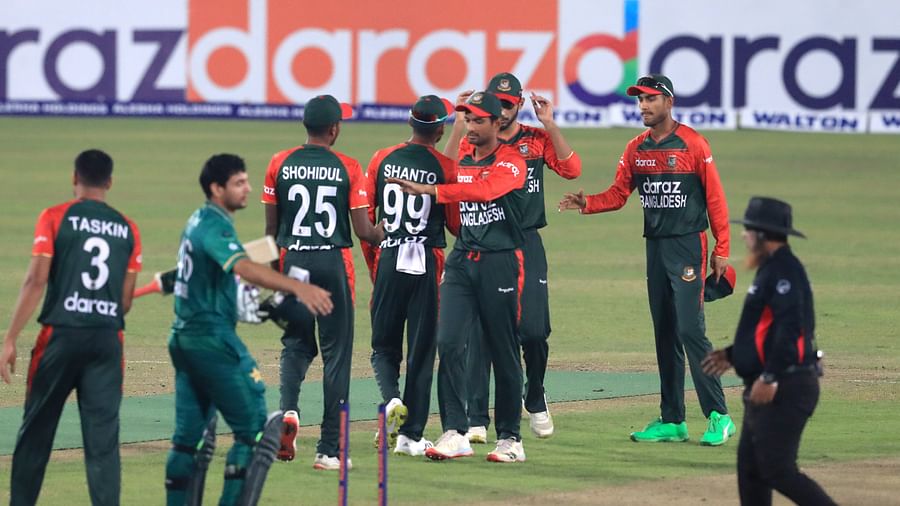 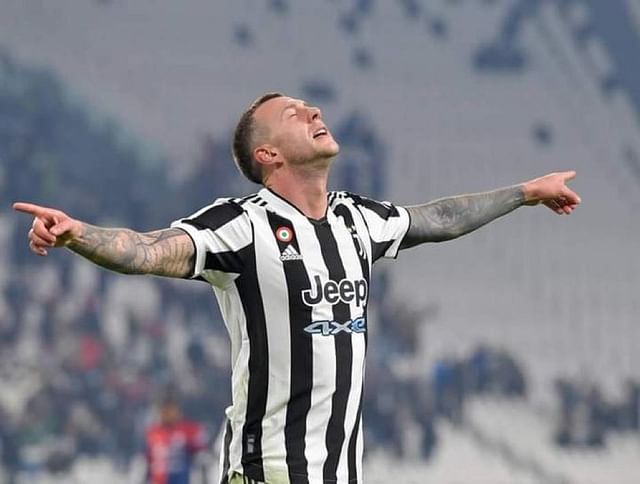 It would be a mistake to dismiss Warner