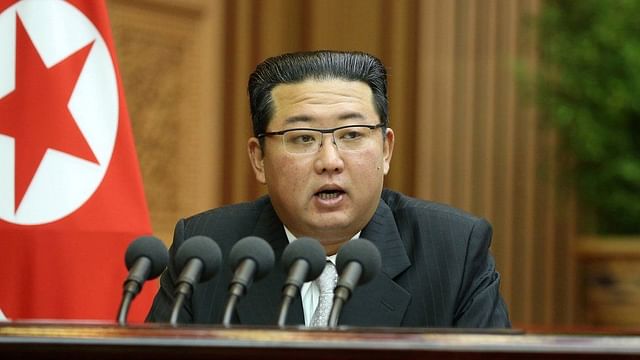 North Korean leader Kim Jong Un has delivered a policy speech of the year emphasizing the country’s economic development. This information has been reported in the state media of the country on Saturday. It also said he did not mention the United States in his New Year’s speech.

The leader of the North Korean Workers’ Party made the remarks after a party meeting, AFP reported. This speech has been monitored for the last few years. He has been focusing on food and development in his speech for several years.

North Korea has isolated itself from the rest of the world since the start of the Corona epidemic. It has had a huge impact on the country’s economy. In addition, the country is struggling to store food.

According to the North Korean news agency KCNA, the issue of meeting the daily needs of the people has been taken as an important issue.

North Korea’s food crisis has been warned before. The United Nations said last October that the country was at risk of famine.

In this context, Kim said that the steps that will be taken to overcome the loss of Corona, will be the most important. The steps will be implemented loudly.

Although he did not name the United States or South Korea directly, Kim spoke of military capabilities. He said Pyongyang would continue to work to increase its military capabilities this year. He said the move was prompted by military instability on the Korean Peninsula and in the international arena.

A ban has been imposed in France on New Year’s Day. Under the new law, plastic packaging on most fruits and vegetables has been banned.
The BBC reports that 30 types of food, including cucumbers, lemons and oranges, have been banned from being wrapped in plastic. However, discounts will be given for large quantities as well as cut or processed fruits.

French President Emmanuel Macho called the ban “a real revolution.” He said the move was part of a commitment by France to phase out disposable plastic products by 2040.

In France, one-third of fruits and vegetables are sold wrapped in plastic. Government officials estimate that this will reduce the use of 100 million disposable plastic products each year.

The Ministry of Environment has issued a statement announcing the new law. There, it is said, France uses ‘massive amounts’ of single-use plastics. The new ban aims to reduce the use of such plastic products and, as an alternative, increase the amount of other materials or recyclable packaging.

The ban is part of Makho’s multi-year project. In 2021, the country banned plastic pipes, cups and spoons, knives and disposable food boxes.

After 2022, it will be mandatory to install potable water taps in public places to reduce the use of plastic bottles. All types of publications will be shipped without plastic wrap. And fast food restaurants will not be able to offer free plastic toys. 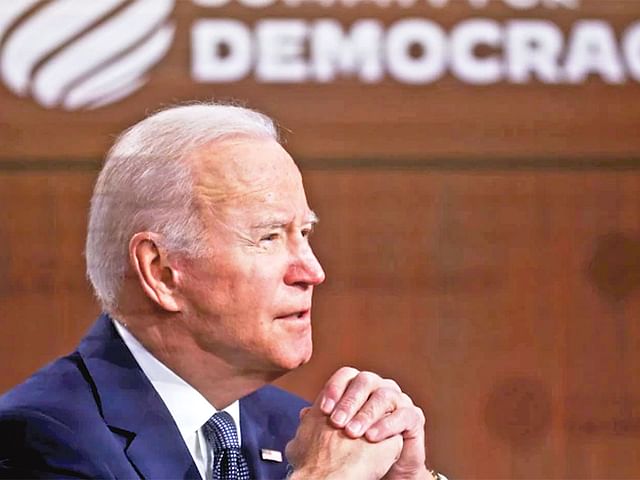 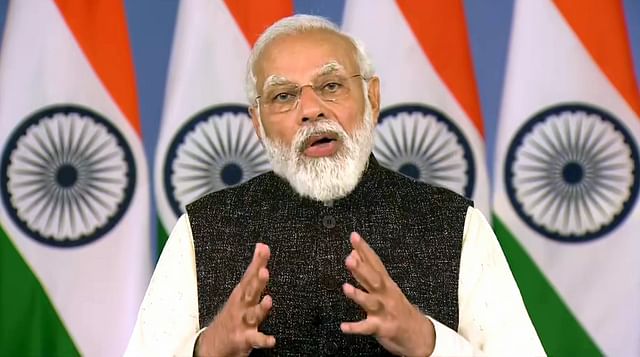