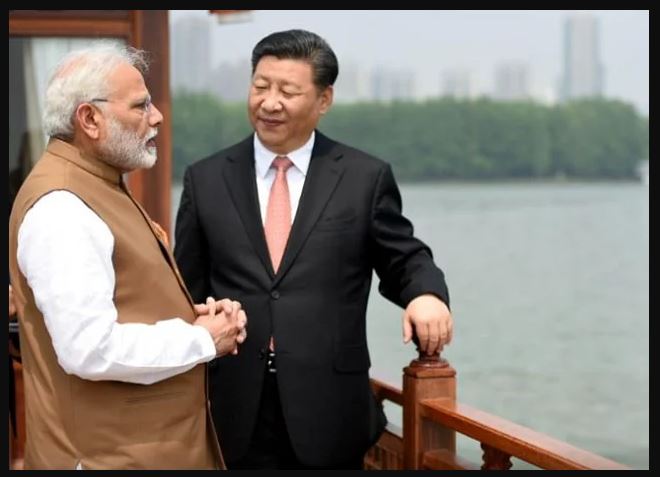 In recent times, it has been seen that Xi Jinping’s China is much more aggressive, determined, on the question of monopoly power, first in Asia and then in the whole world.

When it comes to discussing diplomatic relations between India and China, the border issue will come first. Even today, the two countries have not been able to give a definite look at the Line of Actual Control or Line of Actual Control (LAC) along the 3440 km long border. There is also a big difference in the thinking of the two countries about LAC.

After occupying Tibet in the early 1970’s, China claimed what is now India’s Arunachal Pradesh and Aksai Chin. Thus the border problem that started, eventually started the war. China won the war in 1962 and declared a unilateral ceasefire. Aksai was occupied by China but Arunachal Pradesh was returned to India. The United States, the then Soviet Union, and the United Kingdom supported India in the war. On the other hand, Pakistan is trying to increase its alliance with China.

In 2016, Indian and Chinese troops clashed on the Doklam Plateau in Bhutan following tensions on the border.

On 15 June 2020, 20 Indian soldiers were killed in a skirmish between the two countries’ border guards over the construction of an Indian road in the Galwan Valley in Indian-controlled East Ladakh. Only one Chinese soldier was killed. Not only Galwan, but also Galwan in Ladakh, the northern and southern shores of Pangong Lake, Gogra, Depsang, Hotspring — a total of six areas. The whole incident in East Ladakh brought the diplomatic relations between the two countries to a standstill after the 1962 war. And the nationalist sentiment became strong in India. The call came to boycott Chinese goods. The provocation of some television channels, the rude shouts of some social media outlets that have nothing to do with reality make the situation even more murky.

In the last one and a half years, the armies of both the countries have held at least 12 meetings at the commander level. Foreign Ministers S Jayashankar and Wang Ir held a meeting at the Shanghai Cooperation Organization conference in Tajikistan in mid-July (2021). According to Indian media reports, tensions have eased in areas other than Depsang and Hotspring. Both countries have withdrawn troops from the border. With this, there is talk that India has given up a huge amount of land demand on the border. On the other hand, in reality, the tension at the border has not decreased at all.

China’s main concern over the Galwan Valley incident was the fear of losing India’s market, not anything else. India banned several Chinese apps at that time. Incidentally, India’s state-owned telecom companies BSNL and MTNL use large quantities of Chinese equipment. Two Chinese companies, ZTE and Huawei, have a 44% and 9% stake in BSNL, respectively. Various private mobile service providers, including Reliance and Idea, also use Chinese devices. Prime Minister Narendra Modi has announced that he will move towards imposing restrictions on the use of Chinese equipment.

But everything was acting! According to media reports, China has overtaken the United States as India’s largest trading partner by 2020. Aside from the border dispute, India’s trade volume with China is about 6.8 billion, in Indian currency, which is about 5.83 trillion. No matter how much pressure is on the face, from the kite manja to the Diwali light, China is India’s supportive neighbor for everything. According to experts, the two countries’ interdependence in trade is unlikely to reconcile anytime soon. 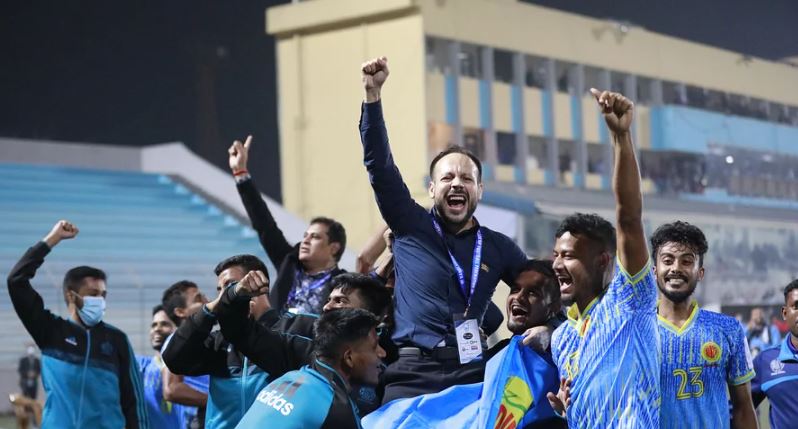 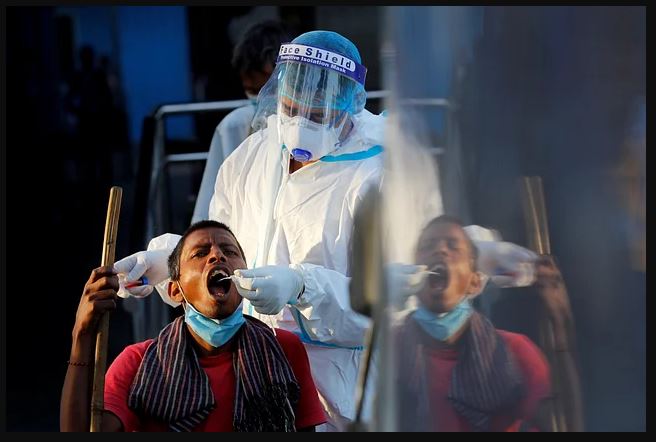 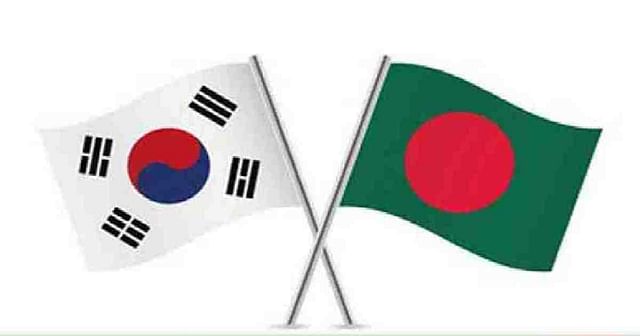