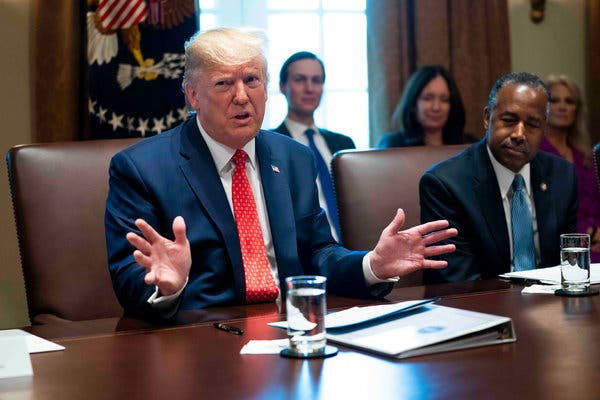 “This is a historic development in the Middle East for more peace. The opening of direct dialogue and relations between these two thriving societies and advanced economies will continue the Middle East’s positive transition and increase the region ‘s stability, security , and prosperity,” the joint statement said.

The statement said that at the signing ceremony, Bahrain accepted Trump’s invitation to join Israel and the UAE. Netanyahu and Bahrain’s Foreign Minister Abdullatif Al Zayani will sign the “Historic Declaration of Peace” at the gathering, it said. In this regard, the parties “will continue their efforts to achieve a just, comprehensive and lasting settlement of the Israeli-Palestinian conflict in order to allow the Palestinian people to realise their full potential,” the joint declaration said. 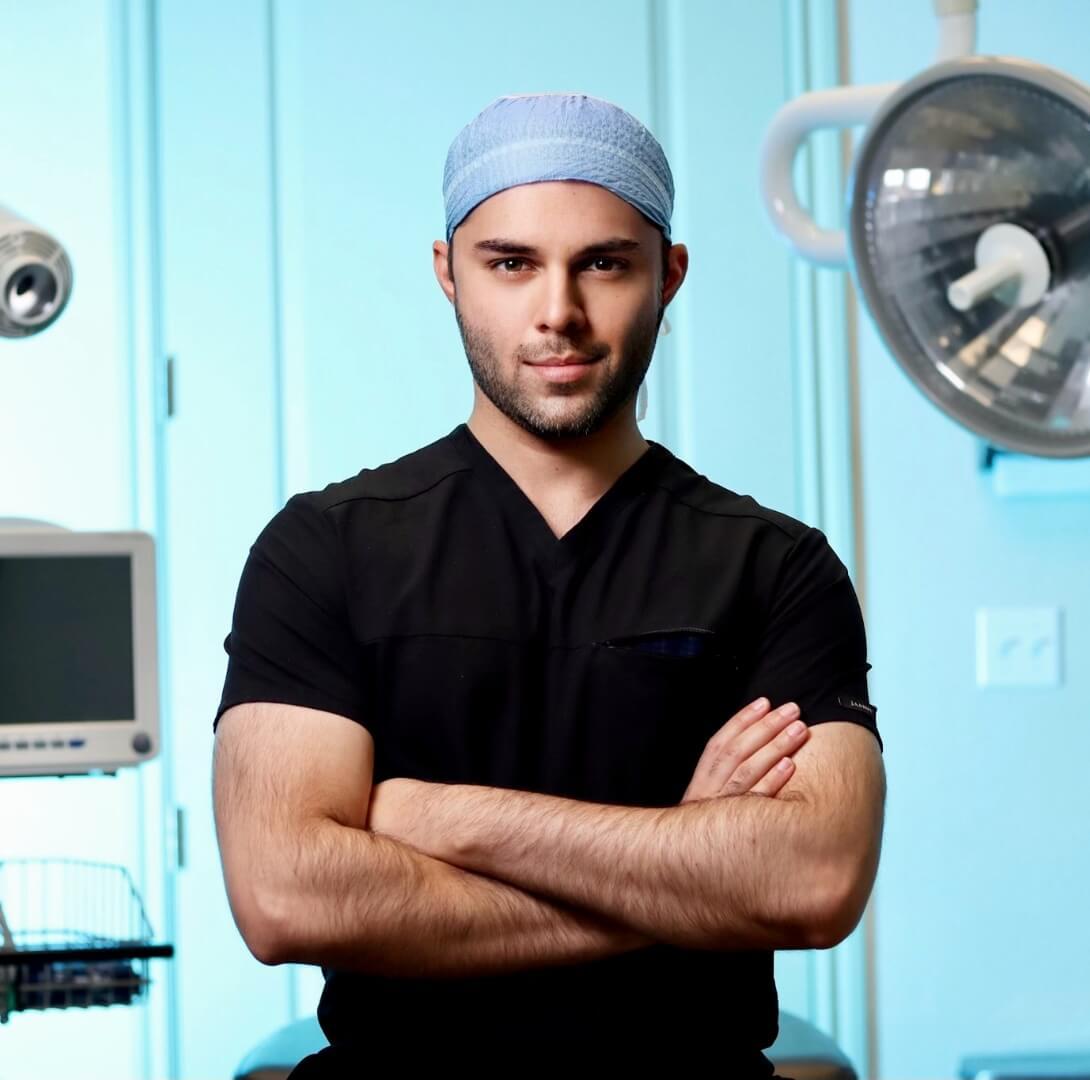 How Rohit Jaiswal Uses Exclusivity To Enhance His Business