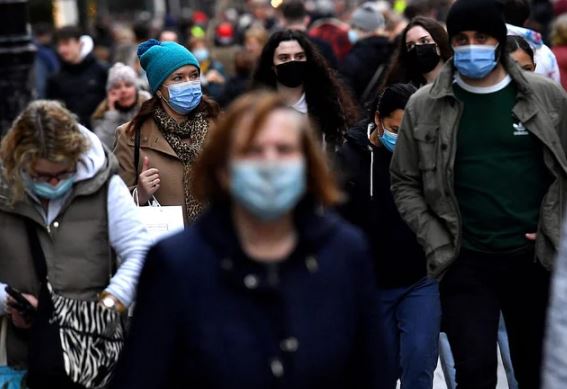 More than 100 million corona have been identified in Europe. Since the onset of the Corona epidemic, that number has risen to more than a third of the world’s total infections. News AFP.

In recent months, Europe has once again become the epicenter of the epidemic. The whole of Europe is battling the virus because of the rapid spread of the contagious coronavirus. From the Atlantic coast to Azerbaijan and Russia, corona has been identified in 1074,853 people in 52 European countries in the last two years.

In the last one week alone, more than 5 million corona have been identified. In 17 of the 52 countries in Europe, the number of corona outbreaks in the past week has surpassed the previous one-week infestation record.

Of these, France alone recorded more than 1 million new cases last week. Europe had the highest rate of infection per 100,000 inhabitants in the world. Denmark is in the worst position. The coronavirus has infected 2,045 people per 100,000 people in the country. In Cyprus on the other hand this number is 1989 and in Ireland 1974.

However, coronary heart disease deaths are declining in Europe despite an increase in infections. Last week, an average of 3,413 people died of coronavirus every day in Europe. This number is down 6 percent from the previous week. The worst time of the infection was in January last year, with an average of 5,735 deaths per day. 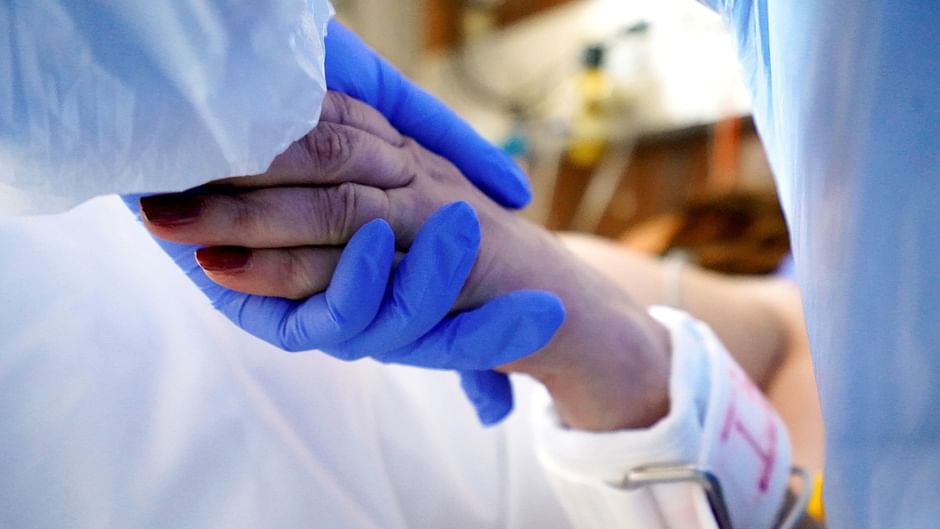