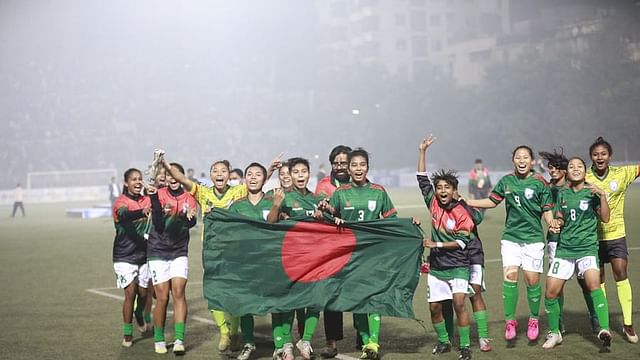 A late goal by Anai Mogini helped Bangladesh to win title of SAFF U-19 Women’s Championship beating India by a solitary goal in the final held today (Wednesday) at Birshrestha Shaheed Sepoy Mohammad Mostafa Kamal Stadium in the city’s Kamalapur.

It was the Bangladesh-India exciting final match the local crowd enjoyed after a long time. The crowds came to stadium to support the Bangladesh team and the girls also did not disappoint them by retaining the trophy of championship once again.

Bangladesh launched attack in the beginning of the match by creating some scoring chances, but they could not convert any of them.

After the 45 minutes end with the score in read goalless, both the teams tried heart and soul to break the deadlock.

India however tried their best to stage a fight back in the match but could not convert any in the remaining proceeding. After the match, Bangladesh team’s head coach Golam Robanni Choton in his immediate reaction said he is very happy of the team’s result as it was the total hard work of the girls.

He said the girls played good football in the group stage and proved that they are the only contender of the title. Choton also thanked the Bangladesh Football Federation’s (BFF) president Kazi Mohammad Salahuddin, BFF women’s wing chairman Mahfuza Akter Kiron, BFF technical director and concern officials for his team’s victory.

Shaheda Akter Ripa of Bangladesh emerged as the highest scorer (five goals) of the championship. She was also given the most valuable players award. State Minister for Youth and Sports Mohammad Zahid Ahsan Russel,MP, was the chief guest in the final and distributed the prizes.

BFF and SAFF president Kazi Mohammad Salahuddin and SAFF secretary Anwarul Haque Helal, were among others, present in the prize distribution ceremony.

Bangladesh, earlier in their opening match, shared point with Nepal playing to a goalless draw, thrashed Bhutan by 6-0 goals, managed a solitary goal victory over India and dumped Sri Lanka by 12-0 goals to secure their spot of final.

While Earlier India thrashed Sri Lanka by 5-0 goals in their opening match blanked Bhutan by 3-0 goals but lost to host Bangladesh by a solitary goal while Nepal in their first match, split point with Bangladesh playing out to a goalless draw, thrashed Sri Lanka by 6-0 goals, drubbed Bhutan by 4-0 goals and edged past Nepal by a solitary goal to secure their place of final. 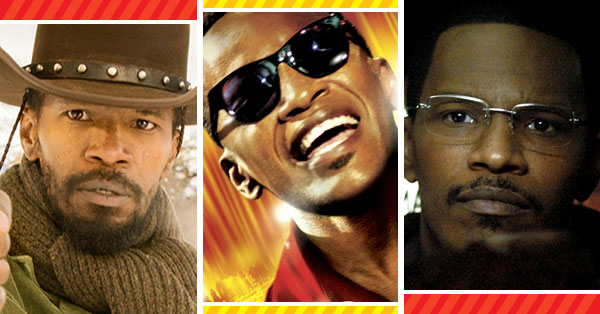 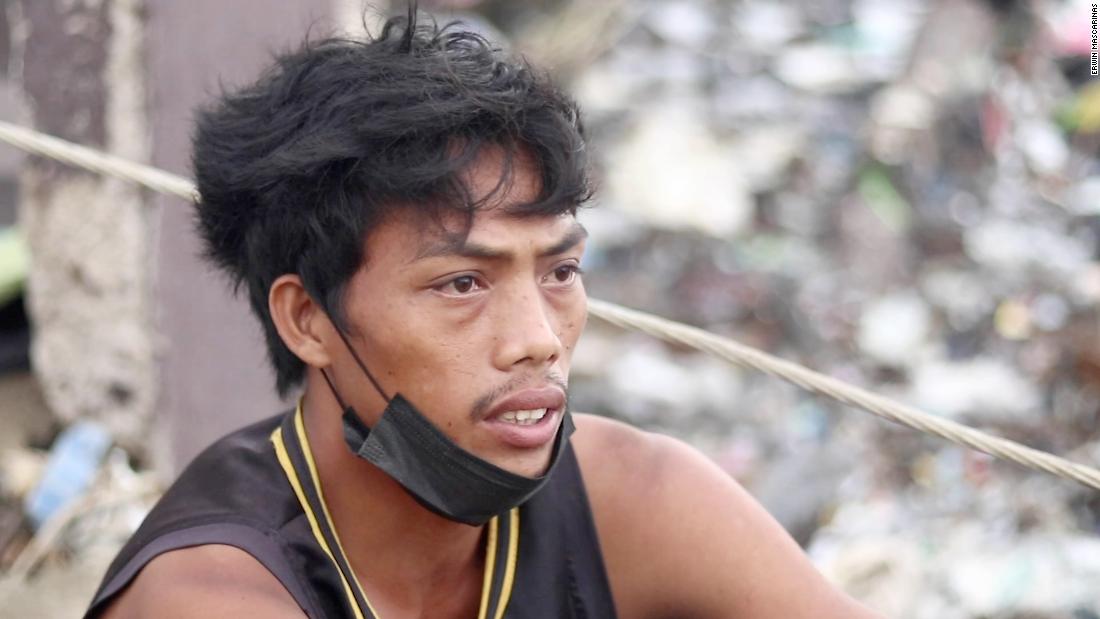 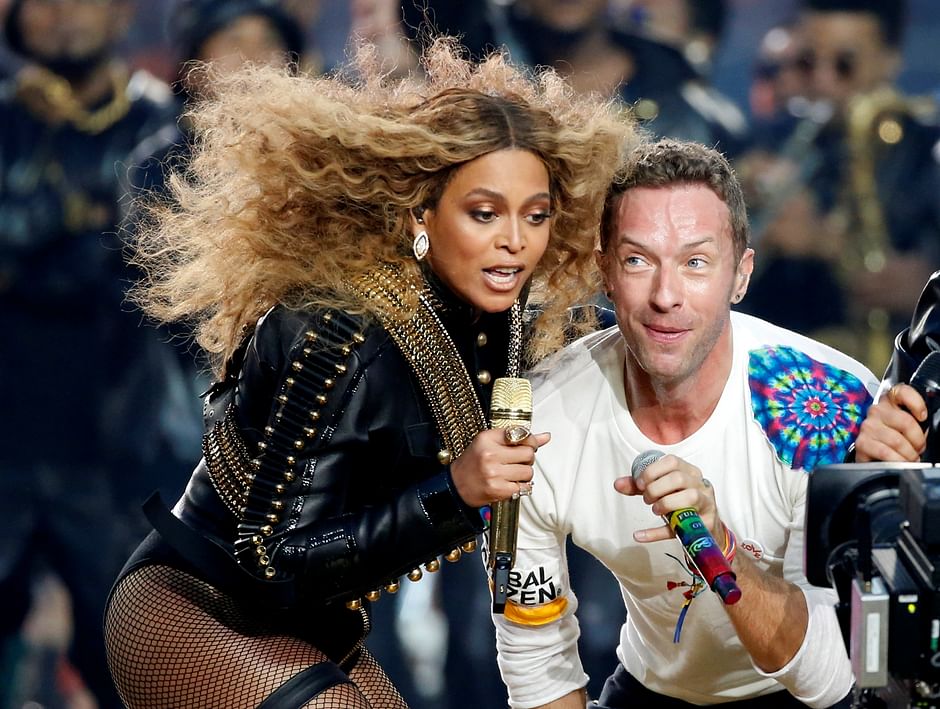