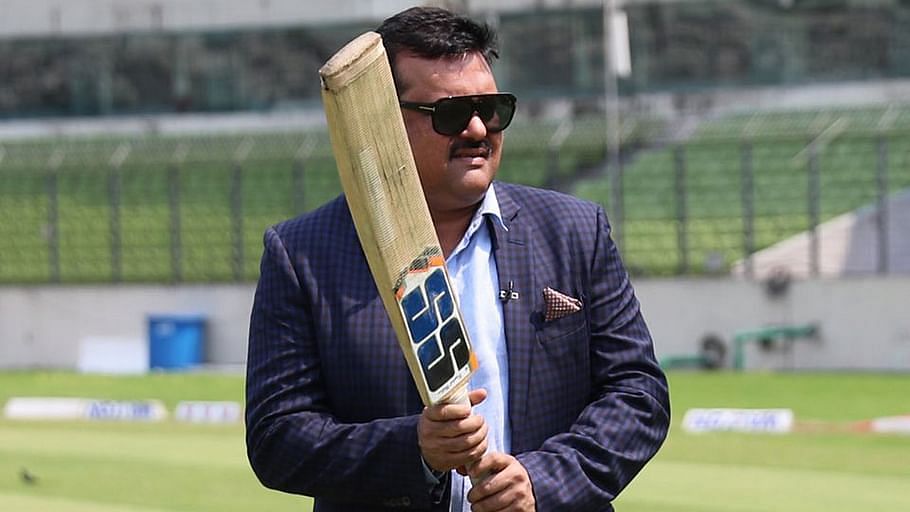 Akram Khan has ‘surrendered’. He will not hold the post of chairman of the cricket operations committee of Bangladesh Cricket Board (BCB) anymore. While giving an indication about his resignation, Akram said he had taken the decision due to ‘physical and mental pressure’.

This may be the overt reason, but there are several covert reasons behind this decision as well. One of those may be that he does not want to remain as the ‘puppet’ of the board anymore.

If the several standing committees of BCB are compared to different parts of the human body, then the cricket operations committee can be termed as the ‘heart’ of Bangladesh cricket.

There was severe competition among the BCB directors for this post. Akram himself once lost this post to his former teammate Naimur Rahman. He regained the post after a lot of effort. And now he wants to withdraw his name from the ‘heart’ of Bangladesh cricket!

This department of the BCB looks at everything from the composition of the national team to what the cricketers of the national team will eat and what they will wear. Maintaining liaison with the ICC and boards of other countries, fixing the schedule of international matches, selection of ‘A’ team, issues related to contract, leaves, and discipline of cricketers and coaching staff, management of national selection committee — all are under the cricket operations committee. All in all, this division is the soul of Bangladesh cricket.

So, why does Akram want to leave now after spending so much time there? One of the overt reasons has been mentioned earlier already that he has acted like a puppet of the board. It could have hurt his self-respect. Akram is well accepted by everyone, from common people to the prime minister. But this achievement is tarnished by lack of due respect as the head of cricket. In this position, he is like the moon of Bangladesh cricket, which has no light of its own.

But there are many instances during the tenure of Akram Khan as the head of the cricket operations committee where the process was not followed. The decision simply came from BCB president Nazmul Hasan himself. The cricket operations committee just implemented it and of course without any protest. The recent examples are the appointment of Khaled Mahmood, vice-chairman of the committee, as the team director of the national team, and the inclusion of several young cricketers in the national team camp before the Pakistan series.

If anyone wants to add a ‘story’ here, he can make the BCB president the ‘villain’ here. Why would he control everything instead of giving Akram full freedom? Why does he interfere with everything? He is obviously the reason for Akram’s resignation.

But the question remains whether Akram has ever wanted that freedom? Did he ever raise any questions as to why he was not being allowed to work on his own? Has he ever protested? Why do the coaches and players always approach the BCB president ignoring him? Actually, if anyone goes to the BCB boss with a problem, he must try to solve it.

So the question remains as to whether Akram Khan is actually resigning for the lack of freedom at work or not. Two days ago, when Akram expressed his wish to resign from the post, he said, “I will probably declare my final decision regarding this tomorrow after discussing with the honourable board president, who is my guardian and was by my side during good and bad times.”

If this is the reaction after failing to work independently, then who is to be blamed? Actually, vested interests will never allow you to speak out and this has become the culture of Bangladesh cricket. Because even giving up everything does not go without the hope of holding something. The same applies to everyone in the country’s cricket policy-making body.

There was a time when there was almost no cricketer-organiser in the board of directors of BCB. The country’s cricket was run by the organisers. Then came the demand that cricket should be in the hands of cricketers. Many former cricketers became interested and secured important positions in the board by being elected in various ways.

There are two more former captains in the present cricket operations committee along with Akram Khan. However, it remains to be answered how much they are contributing to our cricket as organisers.

Akram Khan once was the chief of BCB’s tournament committee. Later, he took the charge of chief of cricket operations committee, which had been dependent on the department managers all the way. ICC panel umpire and former cricketer Sharfuddoula Ibne Shahid was once in charge of this post. Later, former cricketer Sabbir Khan, who resigned from BCB in recent times, took the charge. Both of them proved to be quite efficient in that post.

However, the department managers only implement the decisions. It is the cricket operations committee who takes the decisions and runs the national team. The question remains as to how successful was Akram Khan as the chief of the committee.

Again, it is quite difficult for the chief of the cricket operations committee to succeed when the cricketers and the coaches have the right to call the president directly, when he has to deviate from his position following directions from the upper level, when he comes to know about the decisions regarding players’ leave and retirement planning after everyone else.

Although Akram Khan is the chief of the cricket operations committee, the cricketers and coaches never have to report to him. They do it directly at the top level. In this ‘chain of command’ the name Akram Khan is only for show.

Probably, many are congratulating Akram for resigning from the post. However, there are doubts whether he took this decision on his own or not.

Akram Khan understands very well that a bad time awaits Bangladesh cricket in the coming days. The careers of many veteran cricketers are on the verge of ending. The newcomers are not showing any good signs either. Probably he did not want to take the risk of being the chief of cricket operations committee’s chief at that time.

On the other hand, there are rumours that Akram Khan will be replaced in the upcoming board meeting on the reconstruction of the committee. Bearing that indication in mind, probably Akram wants to resign with honour before being ousted from the committee.

Despite being a board director, Khaled Mahmud, another former captain of the national team, is more comfortable with on-field cricket. He works a lot as well. But this work could have been more accountable if he was a professional coach or manager. It would reduce the controversies as well. Apart from being the BCB director, Mahmud holds so many cricket related posts that a conflict of interest is inevitable.

The presence of Naimur Rahman is rare in the board. Once the chief of operations, Naimur, is now the chief of BCB’s high performance unit. Naimur always does his routine work regularly. It has been heard that he has become a rebel once or twice inside the board. But Naimur himself is a member of the parliament (MP). The BCB president is another influential MP from his party. Therefore it is normal that any rebellious behaviour of Naimur will come under control at some point. Bangladesh’s first Test captain could not do anything to do anything remarkable at the policy-making level of the country’s cricket.

Some want to escape from the stigma, some do not want to bear the responsibility of failure, some have conflict of interest, some have objectionable political code of conduct – all in all none of Naimur, Akram or Mahmud could not carry their cricketing performance in the cricket operations committee as board directors.

The board of directors will do the policy-making work, guide the country’s cricket, and show the way from darkness to light. The expectation becomes greater when former cricketers become the directors. But where is that light? For whatever reason, Bangladesh cricket did not get even a quarter of the expectations from the three former captains of the national team. And when they can’t, no one else seems to be able to.

This ‘surrender’ of Akram Khan due to ‘family and physical’ reasons shows us the ugly truth that cricket on and off the field is not the same. Not everyone can become Sourav Ganguly. 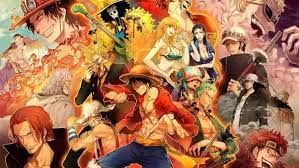 Why Watch the Anime Series One Piece? 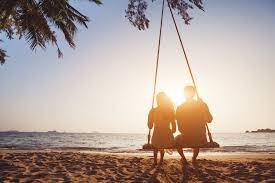 Why you should Love Holidays – Best reasons to do this 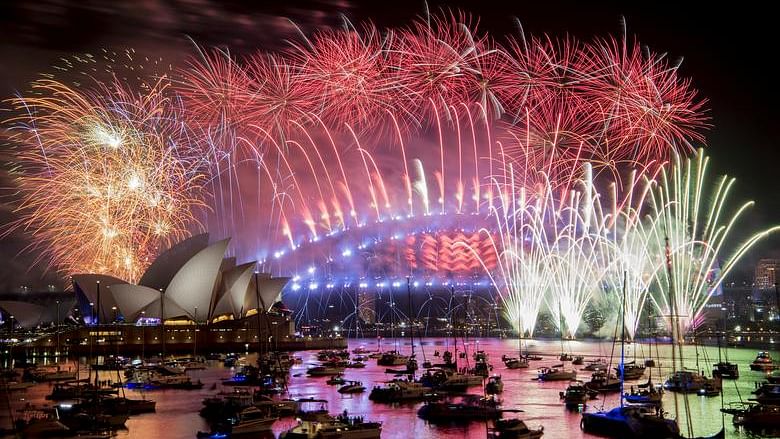 Amicron pushes: The way the New Year is celebrated in important cities around the world