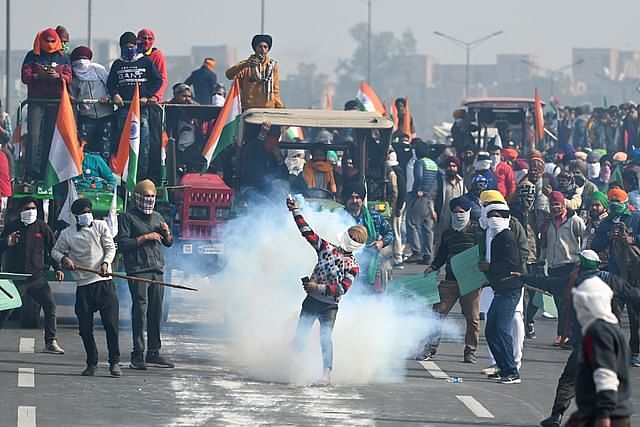 A mother of two named Seva (35) threw acid on her boyfriend after he rejected her marriage proposal in Kerala, India. The woman was arrested on Saturday in connection with an acid attack in Thiruvananthapuram, Kerala, police said. News from NDTV.

The victim was identified as Arun Kumar, 28. Arun, who was injured in the acid attack, was admitted to a medical college hospital in Kerala.

Police told PTI that Arun Kumar had met the woman through Facebook. At one point in the relationship, Arun finds out that the woman is married and the mother of two children. Later, when she did not want to have a relationship, the woman started blackmailing him. Demanded money. According to doctors, Arun, who was burnt by the acid, may lose his eyesight.

According to police, Arun Kumar was going to a church in Adimali with his brother-in-law and a friend on November 18. When he met the woman at that time, he scolded Arun.

Police have obtained CCTV footage of the incident. The footage shows Seba standing behind Arun. At one point he came forward and threw acid in Arun’s face. Seba was also slightly injured at the time.

Arun was immediately admitted to a local private hospital. He was later shifted to Thiruvananthapuram Medical College Hospital for advanced treatment.

Arun’s family filed a case last Friday over the acid attack. Police said Seba was arrested the next day. 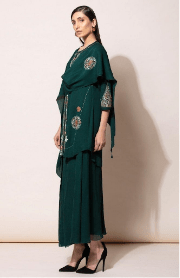 Formal Kurti Designs To Show Off In Your Office

PAMPER YOUR MOTHER BY SHOWERING GIFTS ON MOTHERS DAY 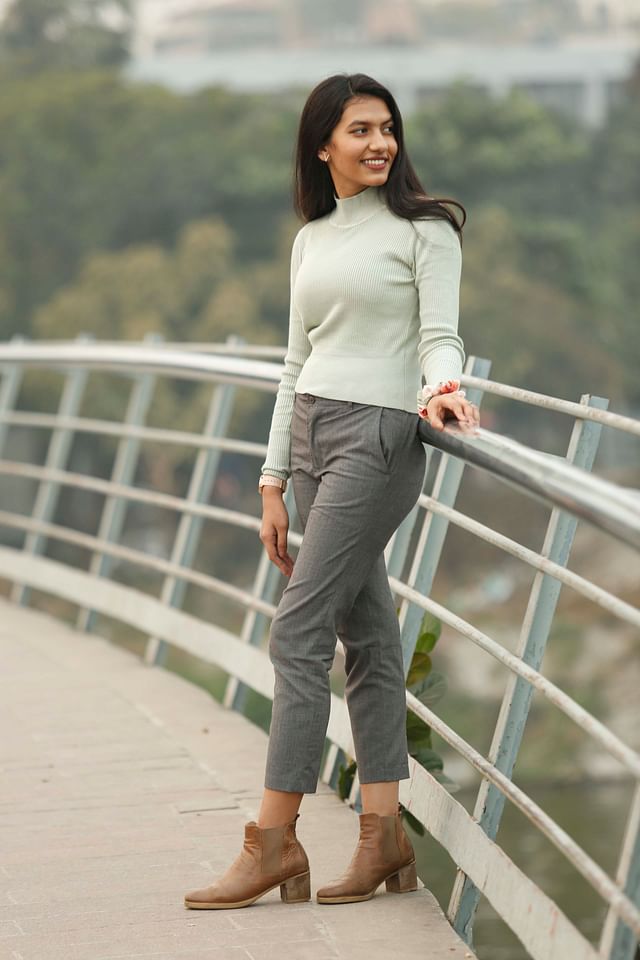 2021 is the year that changed my life