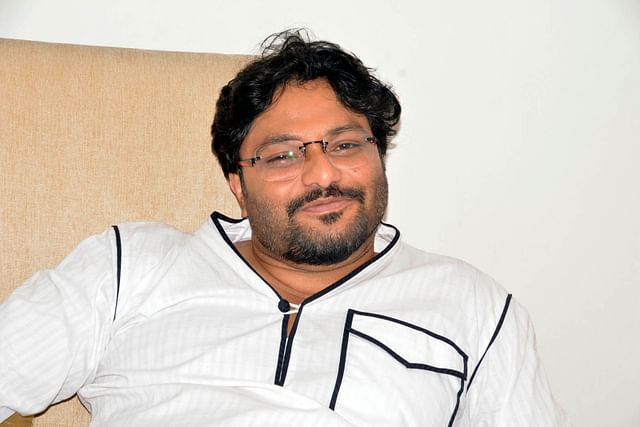 On September 18, Babul Supriya left the BJP and joined the Trinamool Congress. Since then, various rumors have been circulating about him in the political arena of West Bengal. It has been said that Babul Supriya has joined the grassroots and is now the Minister of State. Once again, he is being made a legislator; Sometimes it is heard that he is being made a Member of Rajya Sabha or MP. The latest rumor was that Babul Supriya would be the mayoral candidate from the Trinamool Congress in the forthcoming Kolkata Municipal Corporation elections. But in the end no rumors came true.

When he left the BJP, Supriya said, “I want to stay in the playing XI. I left the BJP as I did not get a chance to play. ‘ Anupam wrote on social media mocking Babul Supriya on Saturday, “The boy who wanted to play in” Playing 11 “is still out of the field. I thought I would send him to Rajya Sabha. That is not the case. I thought I would make a minister with a ticket in the state by-election. That did not happen. Didn’t get the ticket. Then I thought, then he will be made the mayor of Kolkata by giving ticket in the election of Calcutta Corporation. The grassroots did not do that either. That means, of course, the prime ministerial candidate. ” 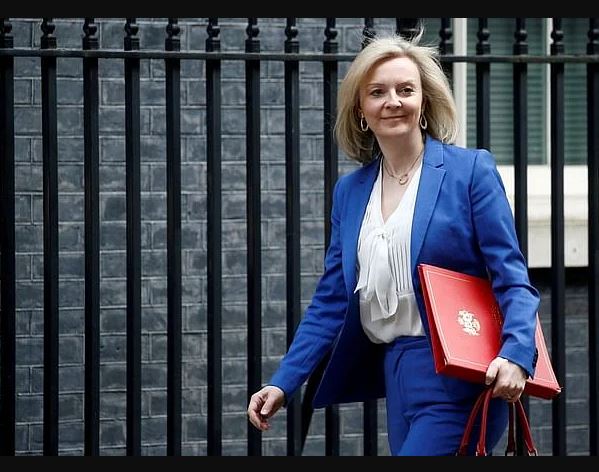 Liz Truss is Minister for Brexit 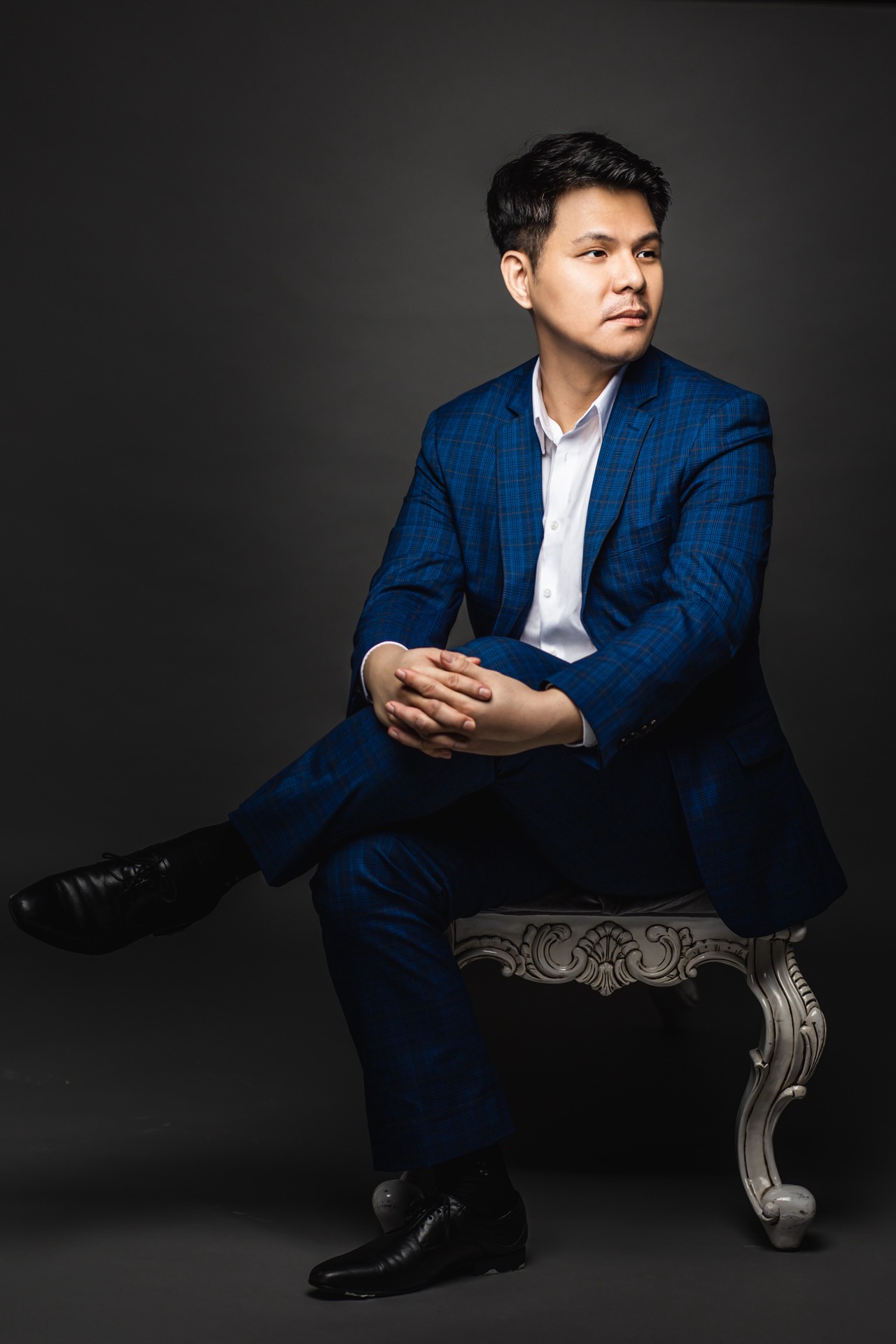 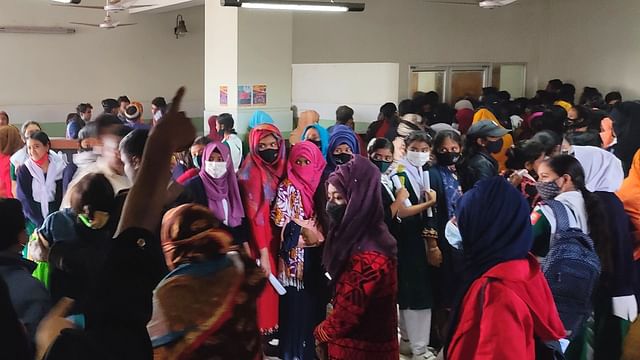