The United Kingdom is going to impose various restrictions in the face of fears about the new type of corona ‘Omicron’. As part of this, masks must be worn on public transport and in shops across the country. PCR tests will be performed to detect corona when entering the UK, even if the full dose of the vaccine is taken. Besides, if there is a new type in one’s body, he should be different from others.

The British Prime Minister Boris Johnson made the announcement at a news conference on Saturday, local time, according to the BBC. Until the latest news, new types of corona have been identified in the bodies of the two in the country. Officials said the species came to the UK from South Africa.

Boris Johnson said the new corona in the UK needs to be stopped from spreading. Because of the restrictions imposed at the border, the new type of corona injury may come a little late, but it will not stop it at all.

However, the Prime Minister stated that the new restrictions were “temporary and precautionary”. He said the restrictions would be reviewed in three weeks. During this time you will have a clearer idea of ​​the ‘effectiveness’ of the ticker. 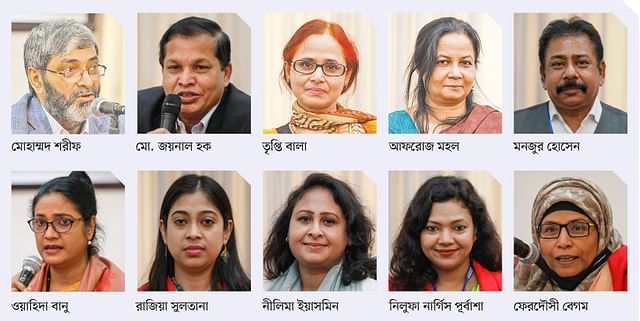 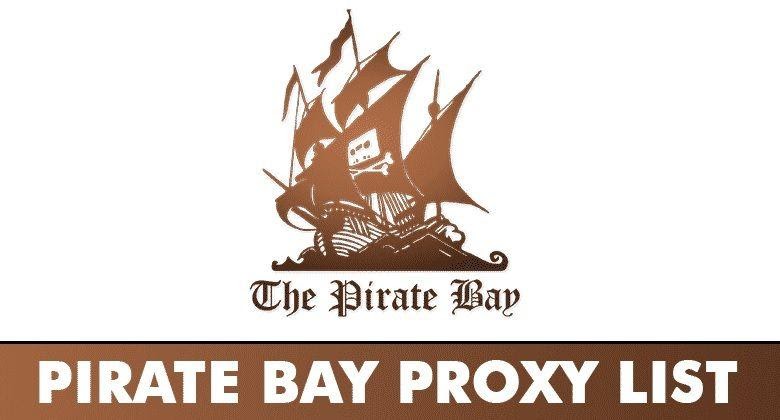 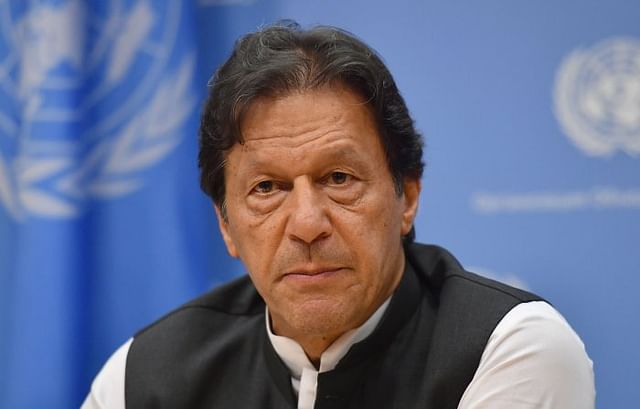 OIC will give priority to Afghan issue, Asha Imran said