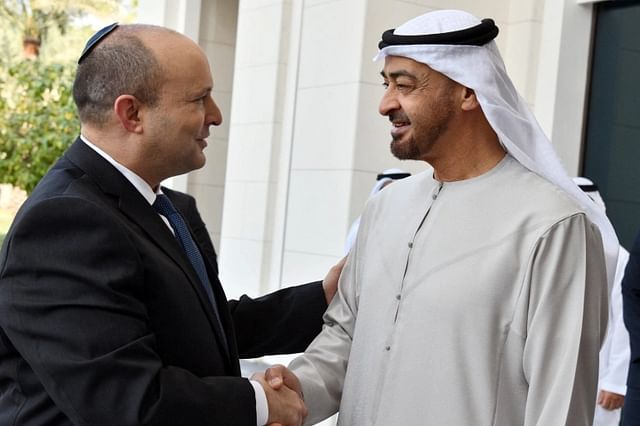 The Iran issue was not included in the joint statement issued after the meeting between Israeli Prime Minister Naftali Bennett and UAE Crown Prince Sheikh Mohammed bin Zayed Al Nahyan. Qatar-based Al-Jazeera reported that it did not comment on the Palestinian-Israeli conflict or Iran’s nuclear program.

Naftali Bennett is visiting the United Arab Emirates for the first time as Prime Minister. Bennett’s visit comes against the backdrop of the nuclear talks between the world powers and Iran.

A meeting between Mohammed bin Zayed Al Nahyan and Bennett was held on Monday. This is the first visit by an Israeli head of state to the United Arab Emirates. The two leaders met for about four hours, the Israeli prime minister’s office said in a statement. Half of the time they spoke privately.

The two countries issued a joint statement after the meeting. The meeting has been termed as another ‘milestone’ in enhancing cooperation and development of relations between the two countries. The statement said that Naftali Bennett and Sheikh Mohammed bin Zayed Al Nahyan had discussed various issues including the formation of joint research and development fund, tourism, environment, technology and trade.

Naftali Bennett made a video statement before leaving the UAE. In the statement, he said, there has been an open, meaningful, detailed discussion on regional issues. The Crown Prince has accepted the invitation to visit Israel. However, Bennett did not say exactly when he would visit Israel. 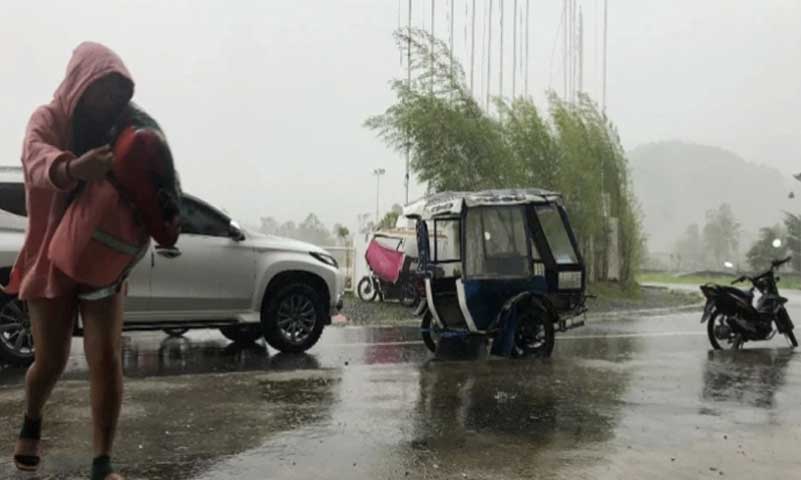 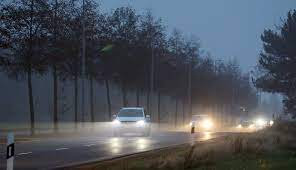