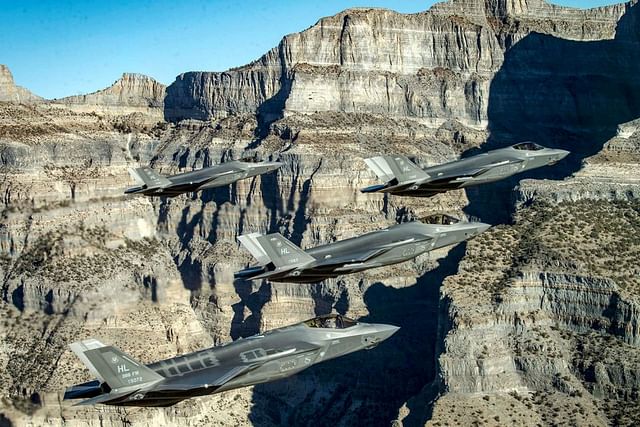 The United Arab Emirates (UAE) has suspended talks on a 2.3 billion arms deal with the United States. The UAE embassy in the United States has given this information. The UAE made the announcement after agreeing to buy Rafale warplanes from France. Khabar Al-Jazeera.

Meanwhile, Reuters news agency reported that US Secretary of State Anthony Blinken had spoken about the arms deal. He said the United States was ready to sell F-35 fighter jets and other military equipment to the United Arab Emirates.

The meeting was planned to take this discussion of arms deal forward. The two sides were scheduled to meet later this week. However, the UAE embassy said in a statement that talks on the arms deal would be suspended. However, the embassy also said that the United States would be at the top of their list of preferred when it comes to purchasing defense equipment. In addition, the purchase of F-35 fighter jets may be discussed in the future.

An official from the United Arab Emirates (UAE) said the agreement would review various technical issues, including the ability to independently operate military equipment and the cost of living.

Meanwhile, the UAE is taking a new approach to arms procurement. They are buying 70 Rafale warplanes from France. The announcement was made following a successful visit by French President Emmanuel Macho to the United Arab Emirates. 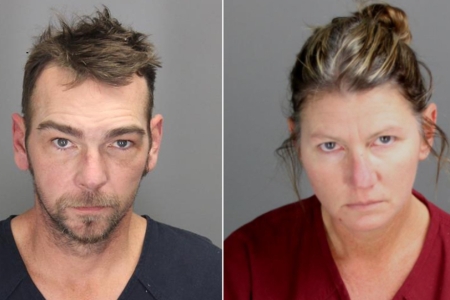