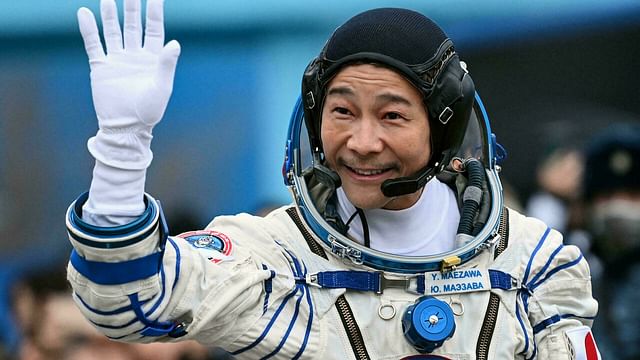 Japanese millionaire Yusaku Maizawa has returned to Earth after a space trip. He called on the rich to return to space. His argument is that it will give them a chance to see the world differently.

Yusaku Maizawa returned to Earth last Monday, the AFP news agency reported. He made the call at a press conference on Wednesday.

Maizawa flew into Russia’s Soyuz spacecraft earlier this month. The mission was conducted by the Russian space agency Roscosmos. He spent 12 days on the International Space Station (ISS) after leaving Earth. He was accompanied by his assistant Yojo Hirano and astronaut Alexander Misurkin.

At the press conference, Maizawa, 48, said: In this way they will see the world differently and will treat it differently.

Maizawa noted that spending 12 days in the ISS is not enough to go on a space trip. Because, it takes some time to adapt to the environment there. “The deadline for such an operation could be 20 days,” he said. I think 30 days will be enough for me. ‘

Meanwhile, this campaign is not the end of this Japanese millionaire. He wants to go on another mission around the moon in 2023. Take eight people as companions. The mission will be conducted by Elon Musk’s company SpaceX.

For the first time in the UK, the number of corona patients diagnosed in one day has exceeded one lakh. In the last 24 hours, corona has been identified in the bodies of 1 lakh 8 thousand 122 people in the country. The UK government announced this information on Wednesday, local time.

Never before have so many patients been identified in a single day in the UK since the Corona epidemic began almost two years ago, the AFP news agency reported. So far, more than 11 million people in the country have been affected by corona. 1 lakh 46 thousand 573 people have died due to being infected with the virus.

The highly contagious type of coronavirus is spreading rapidly across the United Kingdom. The government has urged everyone to take a booster dose of Ticker to handle the crisis. More than 3 million people in the country have already taken booster doses.

Infection rates are rising in France as well. The country fears that the number of infections will soon reach one million. French Health Minister Olivier Vieran has warned that about 60,000 people a day are affected by corona in the country. Amicron is believed to be responsible for this. Further expansion is expected in early January.

The World Health Organization (WHO) has identified the strain in at least 36 of the 53 European countries. Several countries, including Germany, Finland, Portugal and the Netherlands, have imposed sanctions to deal with the ongoing Corona crisis. However, many countries have not yet enacted restrictions to prevent coronavirus infection. Experts believe that the rest of the countries will follow the path of sanctions at the end of Christmas. 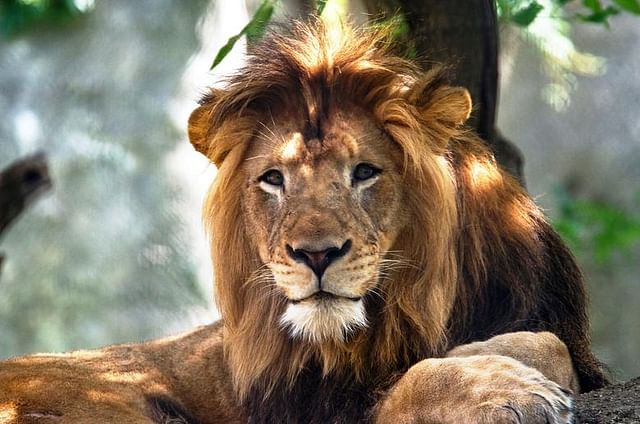 The corona of two lions through humans 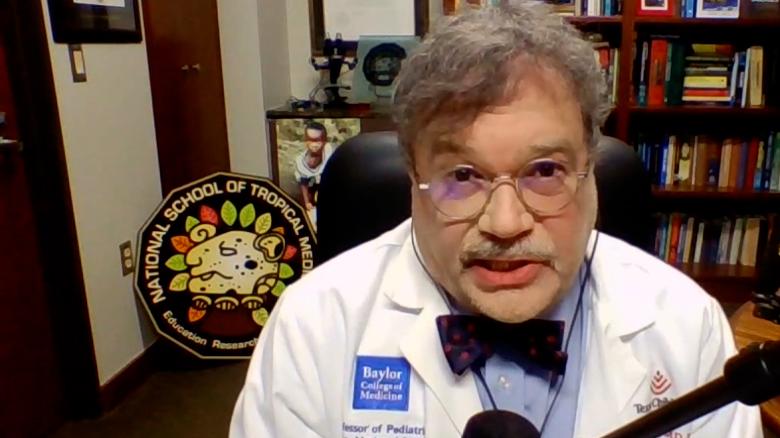 Coronavirus variants: Here’s what we know