The death toll from a powerful tornado in the US state of Kentucky has risen to more than 60. The tornado hit Kentucky at a speed of 365 kilometers per day on Friday (December 10) local time. This information has been confirmed by the Governor of Kentucky Andy Beshiar. News BBC and AFP.

Friday’s tornado was described as the deadliest in Kentucky’s history. He said the death toll could exceed 100. He declared a state of emergency before midnight on Friday, fearing the situation could worsen.

A candle factory in the town of Mayfield was destroyed by the tornado, Governor Beshiar said. This led to more casualties. There were more than a hundred workers inside the factory at the time of the incident. Rescuers were able to rescue 40 people alive. More lives are being sought there.

Not just Kentucky, but several other states in the United States have been hit by the storm. The epicenter was reported below the Pacific Ocean floor, however; no tsunami alert was issued. Casualties have also occurred in these places.

A warehouse belonging to e-commerce company Amazon was wrecked in a powerful storm in Collinsville, Illinois on Friday before a tornado hit Kentucky. About 100 workers were trapped there. It was not immediately clear if anyone was injured.

Meanwhile, a storm has killed one person in Arkansas. At least two deaths have been reported in Tennessee. 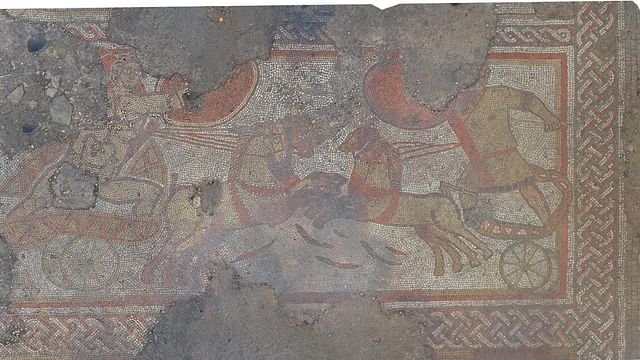 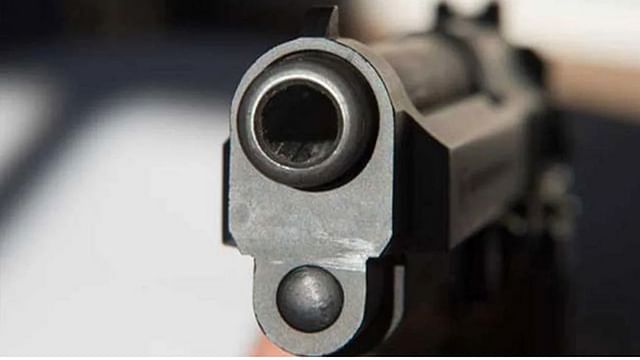 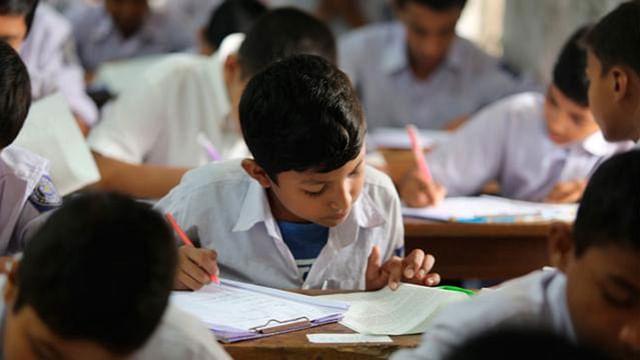