Andrew Cuomo, then governor of New York, was widely praised last year for speaking out at coronavirus at regular press conferences. However, he was forced to resign last August after allegations of sexual harassment against 11 women surfaced. Cumo has denied allegations of sexual harassment since the beginning. The former governor claims he is a victim of political revenge. This is Andrew Cuomo’s younger brother Chris Cuomo.

CNN fired Chris last Tuesday after allegations surfaced that he was working behind the scenes to save his brother from a sex scandal. The investigation then began to take a final decision about him. CNN understands and appreciates the need to prioritize family before employment, the company said in a statement. However, the kind of advice that Chris gave to his brother is against the principles of journalism.

CNN announced the final dismissal of Chris after new information came out of the investigation against him. A statement from the organization said, “Chris Cuomo was commissioned by a well-known law firm to find out how Chris Cuomo helped his politician brother in the fight against sexual harassment.” However, after the review started, new information started coming out. And in such a situation, the decision to cancel the contract of our organization with him was implemented immediately. ‘
Chris Cuomo, 51, issued a statement in response to the dismissal. Expressing frustration, he said, “It was not the way I wanted to leave CNN.

Chris Cuomo has been with CNN since 2013.

He is known as one of the news readers of the media. Chris Cuomo led CNN coverage of the 2020 US presidential election.

Documents released Monday by New York Attorney General Leticia James show Chris Cuomo was consistently pressuring the governor’s staff. He was trying to play a big role in protecting his brother. In March, Chris sent a message to his brother’s secretary, Melissa DeRosa. There he wrote, ‘Trust me. We’re making a mistake that we can’t count on. 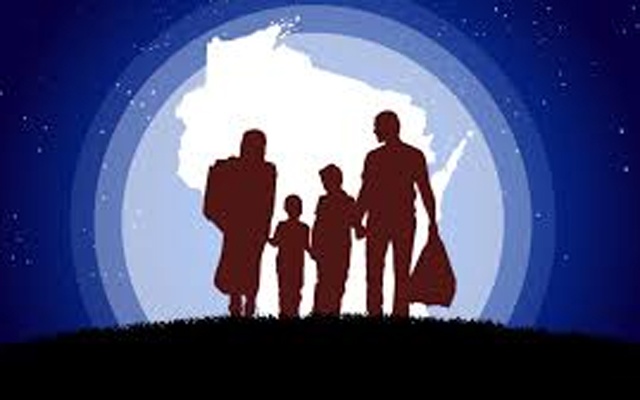 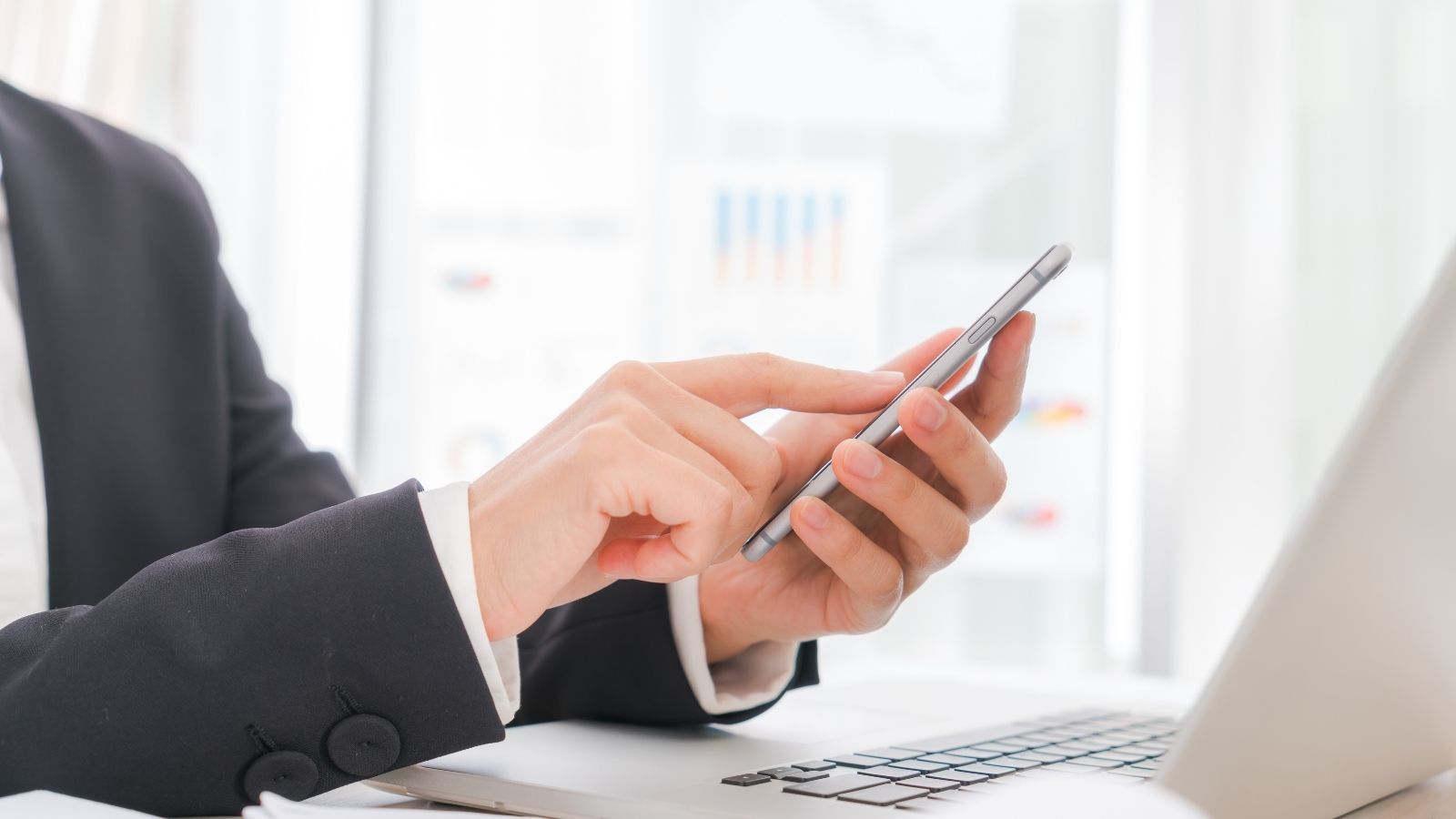