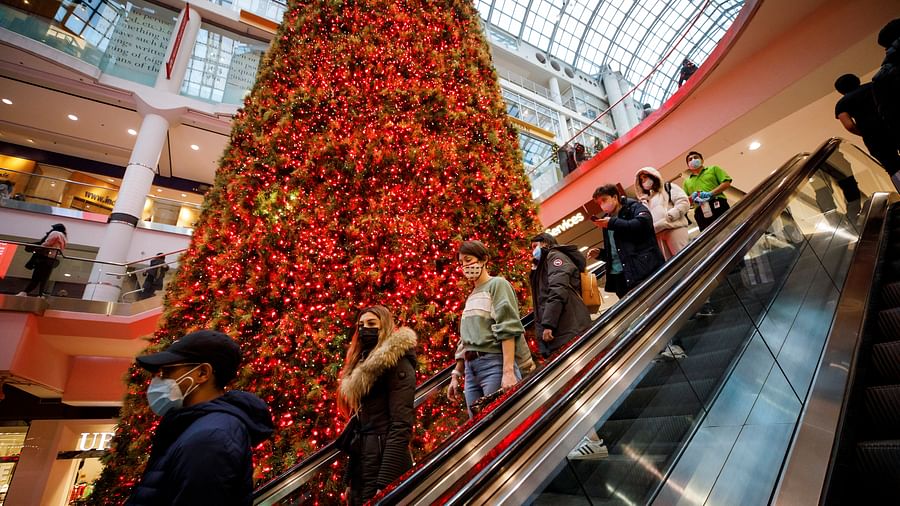 This year, Canada has given four lakh one thousand immigrants the opportunity to live permanently. This immigration facility has been given importance to those who were living in the country temporarily. Sean Fraser, Canada’s immigration minister, made the announcement on Thursday.

According to the news agency Reuters, Canada has met this year’s target. This target is even higher for next year. The Canadian government wants to give 4 lakh 11 people the opportunity to live in the country in 2022.

The driving force of Canada’s economy and population growth is dependent on immigrants. However, in 2020, this permanent immigration facility was reduced. In that year it was possible to give this facility to 1 lakh 75 thousand people. The main reason behind this was the epidemic of coronavirus. The country’s borders were closed most of the time due to the epidemic.

“Last year we set an ambitious target,” he said. We have achieved that. “

The Prime Minister of Canada Justin Trudeau came to power in 2015. He has increased immigration benefits since coming to power. He has also set a target in this regard. According to Canada’s Immigration Policy, 1 percent of the country’s total population will receive immigration benefits each year. The current population of Canada is 36 million. According to this calculation, Canada is expected to receive 3 lakh 60 thousand immigrants every year. However, the Canadian government is increasing this number every year.

The new announcement says 411,000 people will be offered permanent residency in Canada next year.

The Government of Canada released some new information yesterday. According to these documents, economic activity in Canada has been increasing for six months. The Corona epidemic is nearing economic activity as it was before. 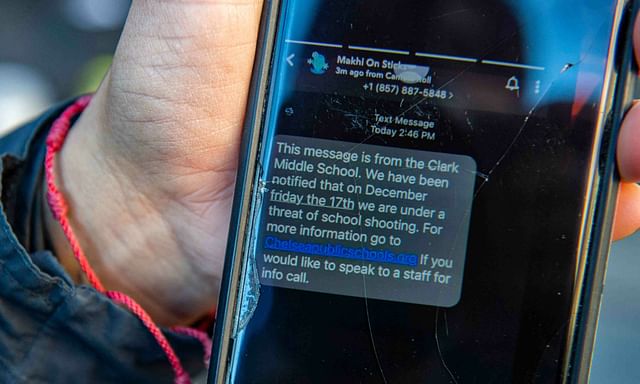 The United States has warned of threats to attack the school 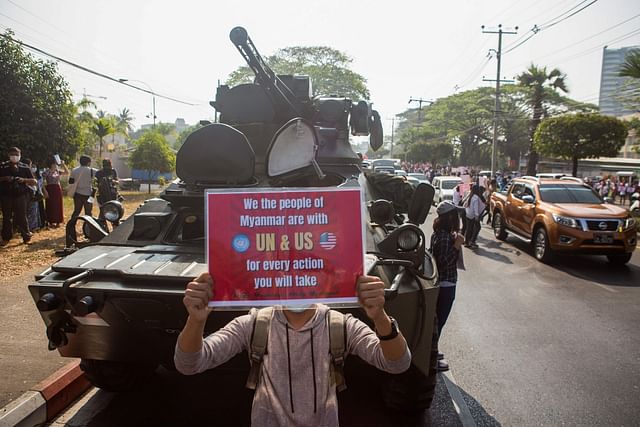 11 people were shot and burnt to death