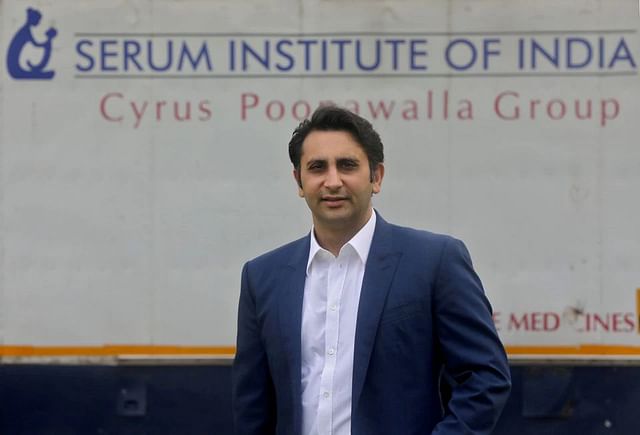 The Serum Institute of India is planning to launch the covid vaccine invented by US company NovaVax for children in the Indian market in the next six months. The chief executive officer (CEO) of the vaccine maker Adar Punawala said this on Tuesday. News from NDTV.

Novavax is one of the world’s leading vaccine manufacturers. Their invented covid ticker is called covovax. Clinical trials of Kovavax vaccines have shown good results in people aged three or older. Adar Punawala said this at a virtual conference organized by the Confederation of Indian Industry. “Our vaccine will be available in six months,” he said. The trial is under way and there is evidence of great results up to the age of three. “

The Novavax vaccine has already been exported to some countries, such as Indonesia. In addition to Novavax, Serum is developing vaccines for Astrageneca and Sputnik.

The production of AstraZeneca vaccine has quadrupled to 250 million doses per month since last April. However, due to lack of demand, ie purchase orders, the chief executive of Seram has recently announced to temporarily halve the production of ticks.

Adar Punawala said that now the supply is much more than the demand for vaccines in the world. Many countries are unable to provide adequate vaccinations due to the infrastructure crisis. He said the supply is more than the demand in the world including India. Some countries have vaccinated only 10-15 percent of the population, which is very important to be 60-70 percent. 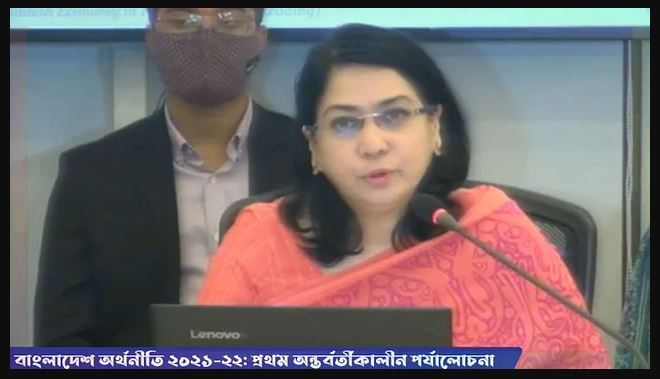 The demand for rice should be assessed