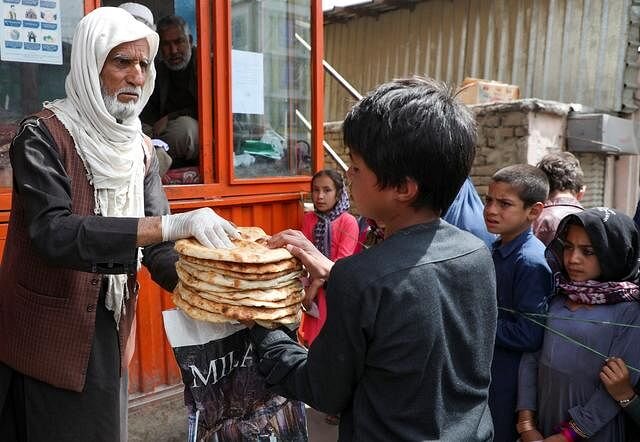 For the first time since the Taliban seized power in Afghanistan, Saudi Arabia has sent relief aid to the war-torn country.

The aid was sent by two planes on Thursday from the Saudi state-run King Salman Humanitarian Aid and Relief Center. The aid includes more than 75 tons of 1,848 packets of food.

In an interview with the Saudi Press Agency, the centre’s caretaker General Abdullah al-Rabia said more than 196 tonnes of food aid would be sent to Afghanistan by six planes as part of humanitarian aid. In addition, another 200 relief trucks may be sent by land from neighboring Pakistan.

The current human rights situation in Afghanistan came up at a conference of Gulf countries in Riyadh, the capital of Saudi Arabia, on Wednesday. To this end, it was decided to contribute to the development of the economic condition of the people of the country by increasing international assistance.

According to the United Nations, half of Afghanistan’s 36 million people suffer from an “acute” food crisis. The United Nations has warned that millions of people could face famine in the winter. 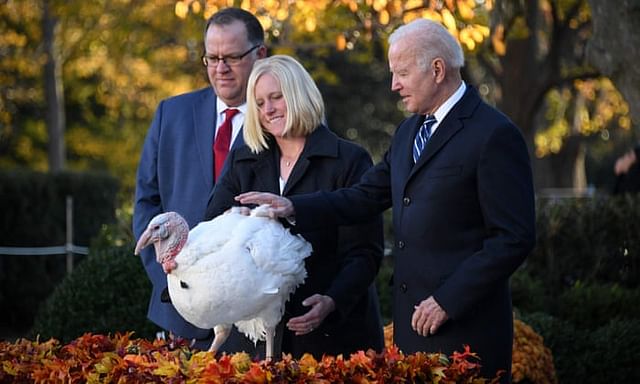 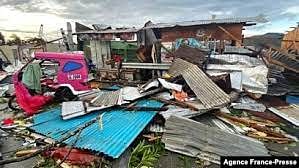 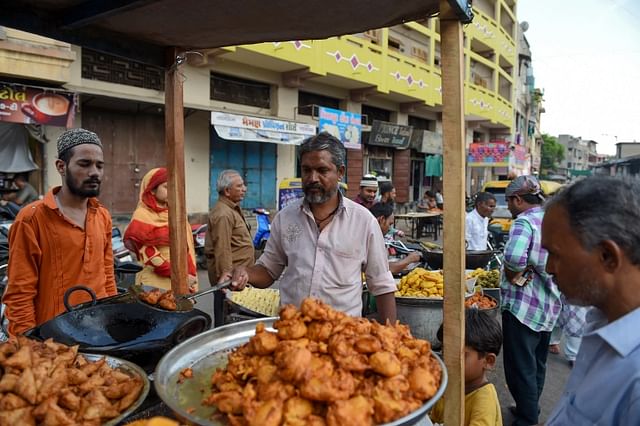 Instructions to remove the meat shop from the streets of Ahmedabad