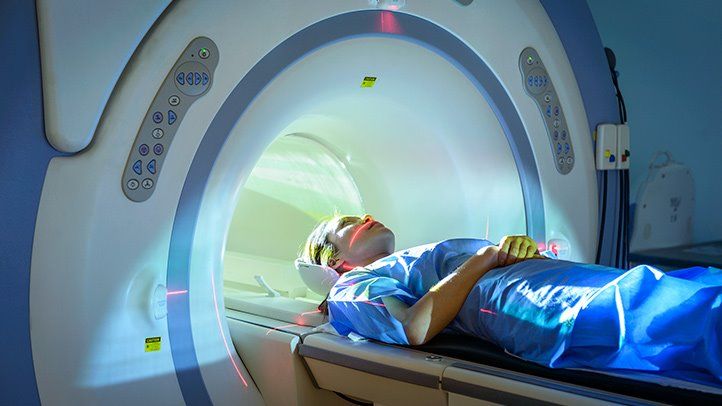 A vast data extracted from insurance claims, lab orders, and oncology records have shown that there has been a risky decline in mammograms and other screening procedures for cancer after the COVID19 pandemic has hit the US. It has led to missed and delayed cancer diagnosis. It has become a matter of concern for many oncologists in the states. After the pandemic has struck the US, hundreds and thousands of cancer tests have been deferred, as the health care system has gone for a toss. Experts have said that many cancers progress rapidly and months without detection can lead to very few treatment options with worse outcomes. It can lead to an increased rate of deaths due to the dreaded disease, said the experts.

Some of the early studies on cancer show that the impact of COVID19 goes beyond the direct effects of the disease. This year, deaths in the US have been linked to a series of medical conditions such as heart disease, diabetes, and Alzheimer’s disease. The rate of these deaths has considerably increased this year as compared to the past year. Experts believe this might be the outcome of stress caused by the pandemic and adjourned medical care. A lab giant called Quest Diagnostics Inc. has reported that the diagnosis of different types of cancers has dropped sharply this spring. The mean weekly number of people who have been recently diagnosed with breast cancer has reduced by 52 percent for March and early April, which has been quite higher before the pandemic. Insurers have said that as the healthcare system has started collapsing in the US in the initial stage of the pandemic, the number of cancer screening has plunged as well. Many clinics have restricted in-person visits for the patients. At the same time, many patients have been scared to visit the clinic due to the uncontrollable spread of the SARS-CoV-2 virus. Experts at United Health Group Inc have claimed that the number of mammogram screenings has dropped by 95 percent in the second week of April as compared to the same week in April last year. 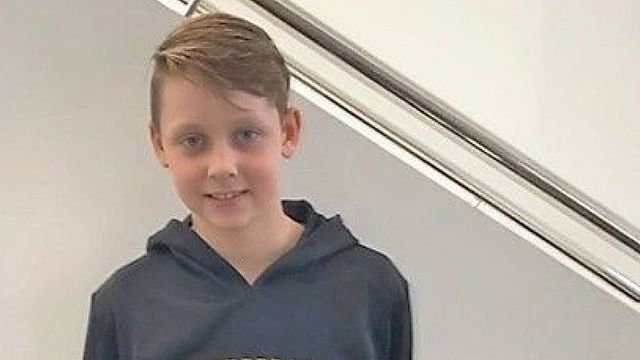 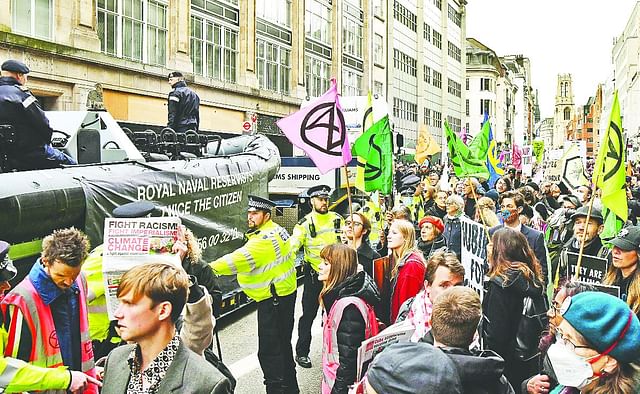 Young environmentalists on the streets 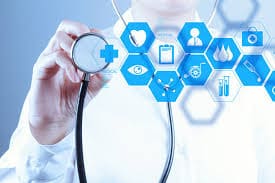