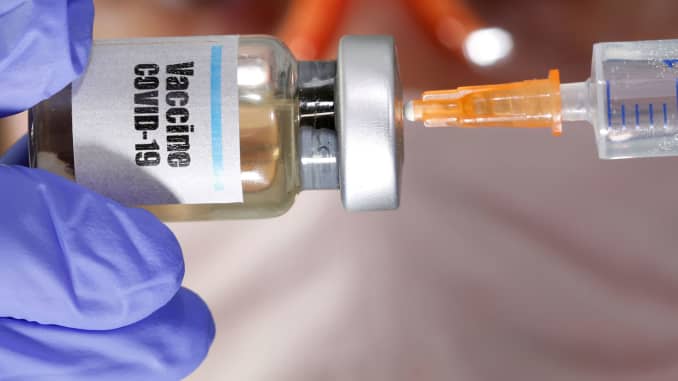 The company Moderna Inc, which has developed the vaccine, has said that receiving a shot of any of the doses, which have been removed from the refrigerator, will not pose any safety threat. The company has said that protecting the recipient of the vaccine from COVID19 infection is more important to prevent the spread of the virus at this time. Aurora Health Care Medical Group, director, Dr. Jeff Bahr has said that the company has confirmed that the vials kept out of the refrigerator will not have any negative effect on people. He has said that the officials have not been able to understand the possible motive behind sabotaging the vaccine. The officials as well have informed those people who have been vaccinated with the ineffective vaccine. Those people have been asked to be revaccinated. Health experts have said that due to this incident, vaccination for nearly 570 people will be delayed, who should have received their first shot of two-dose vaccine by now.

Dr. Jeff Bahr has clarified that there has been no proof that the arrested pharmacist has meddled with the vaccines other than taking them out of the refrigerator. Other doses of the vaccine as well are safe with the hospital authority, said the expert. Grafton police have said that the culprit has an idea that the doses, which have been removed from the refrigerator, will be spoiled and people who have been vaccinated with these ineffective vaccines will be in the notion that they have been immunized against the virus but in fact, they will not be protected from the disease. The incident has come amid studies showing that there is growing concern about the safety of COVID19 vaccines, which have been approved by the government just 11 months after the pandemic has hit the country. Many healthcare workers as well have said that they are skeptical about receiving the vaccine. These healthcare workers have been designated as first in line to get the shots. As per the report, when authorities have found out the damaged vials of the vaccine, the person in question has said that it has been an inadvertent mistake. However, after rigorous interrogation, the pharmacist has confessed that he has removed the doses of the vaccine intentionally. 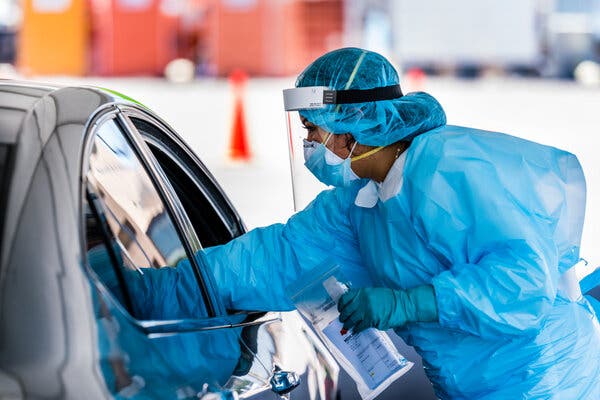 With over 500,000 outbreaks of coronavirus in Mexico, helping to develop vaccines 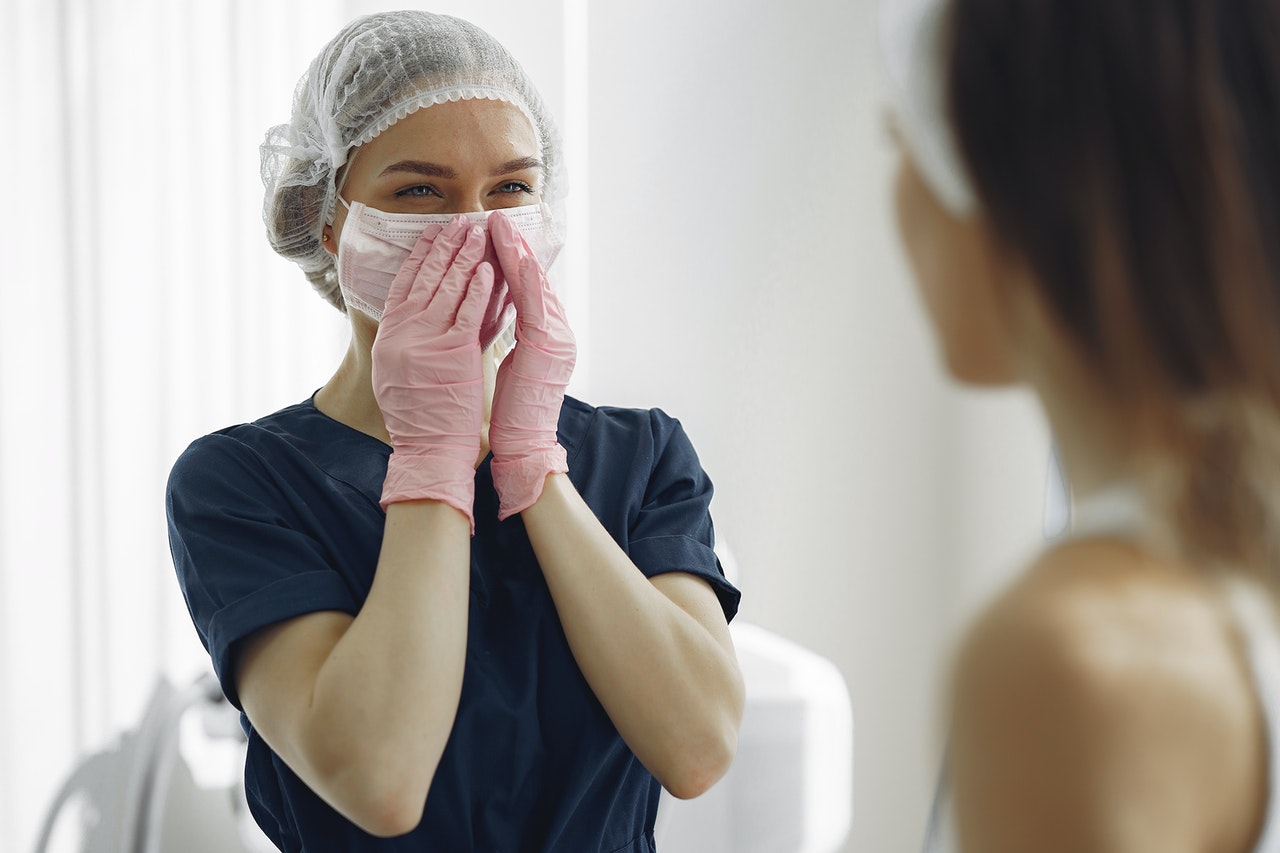 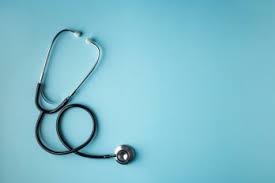