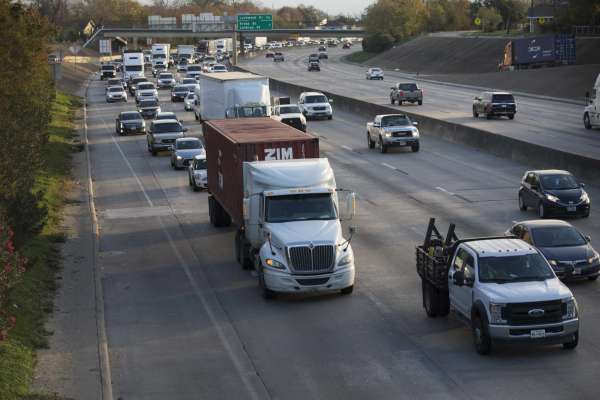 North Korean leader Kim Jong-un lifted a three-week lockdown in Kaesong City and nearby areas after a man who had defected to the South returned to the border town last month with symptoms of coronavirus, state media announced on Friday. Kim made the decision to address the efforts of the government to avoid a coronavirus outbreak, as well as the response to heavy rain and flooding, said state news agency KCNA.

North Korea said it did not have confirmed coronavirus cases, but last month Kim said the virus “may be said to have reached” the country and enforced the lockdown after the man was claimed to have symptoms. According to the World Health Organization, subsequent test findings on the man were “inconclusive.” Prevention measures for Coronavirus had stabilized the risk in the region, Kim said in a KCNA statement.

“The situation, in which the spread of the worldwide malignant virus has become worse, requires us not to allow any outside aid for the flood damage but shut the border tighter and carry out strict anti-epidemic work,” Kim said in a statement carried out by the KCNA. In many provinces, the moonsoon season caused significant damage, with farmlands inundated with floodwaters, about 16,680 houses and 630 public buildings destroyed or flooded, and several highways , bridges and railroads damaged, KCNA records. 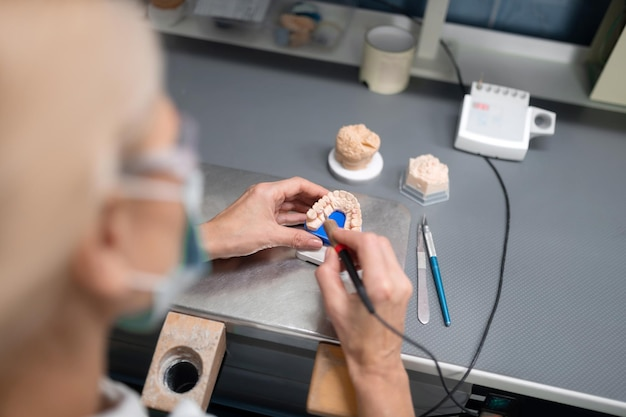 All on 4 Implants – Durability, Cost, and Recovery  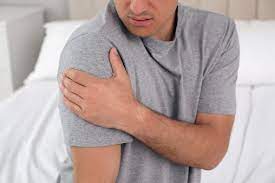 Shoulder Injuries From a Car Accident 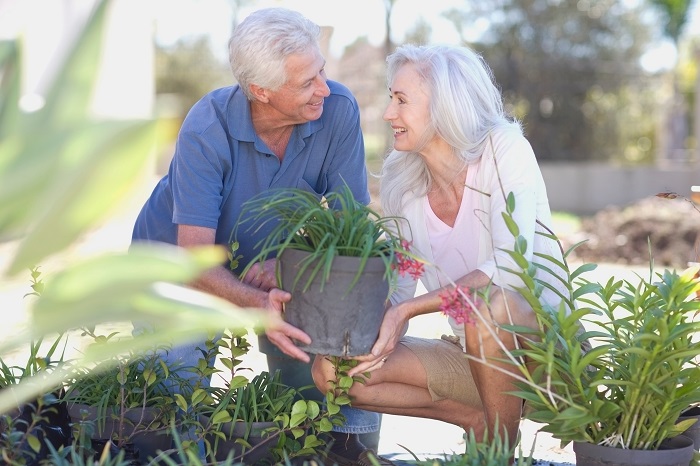