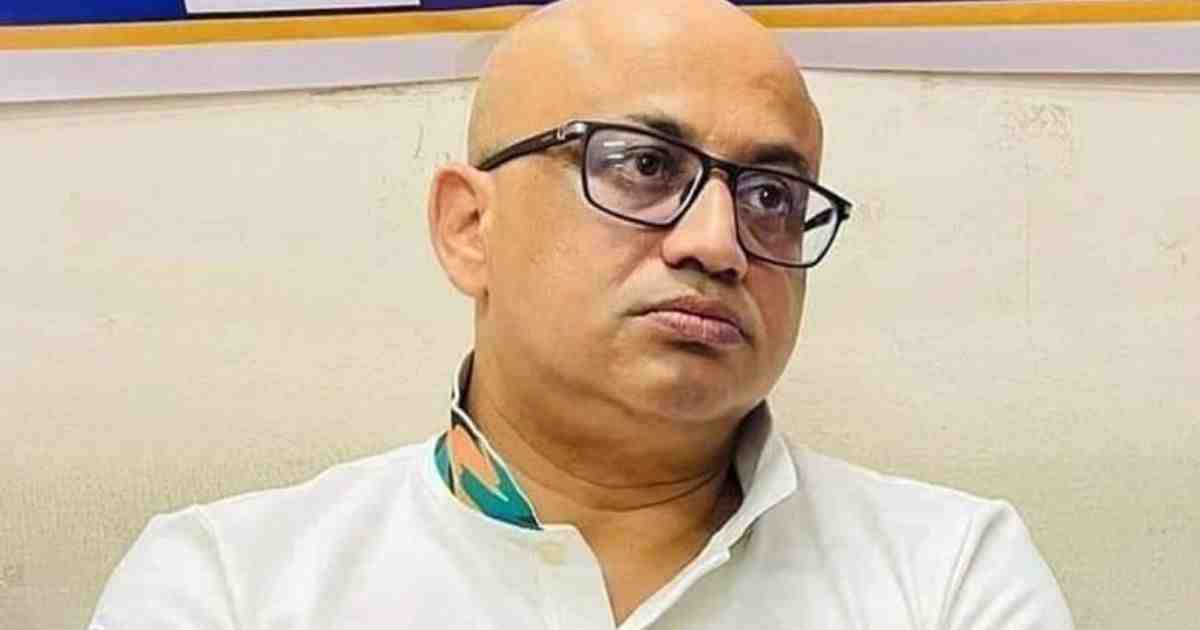 MP Murad Hasan, who lost his post of state minister for information, has left the country. He left the country on an Emirates flight at Hazrat Shahjalal International Airport at 1:21 pm on Friday.
According to airport sources, the Emirates flight was scheduled to depart at 11:20 am. However, the flight was delayed due to immigration pressure.
At the time of leaving the country, Murad Hassan was wearing a black blazer, T-shirt, blue jeans, black cap on his head, black mask on his face and spectacles. He had no traveling companion.

Earlier, Murad Hassan checked in at Shahjalal International Airport around 9:15 pm on Thursday. After check-in, he first waited in the nightingale lounge at the airport. After boarding and immigration, he boarded the plane through gate number seven.

According to airport sources, the Emirates flight EK-6575 left for Dubai. This flight will take him to Toronto, Canada via Dubai Transit.
Ruling party MP Murad Hasan has lost the post of Minister of State for Information and Broadcasting for making indecent and insulting remarks against women. According to the concerned airlines, he cut the ticket on Wednesday. 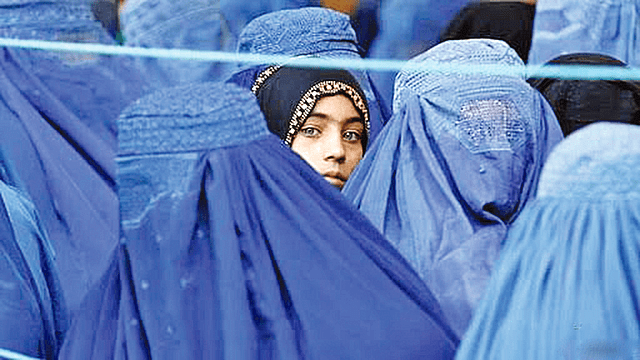 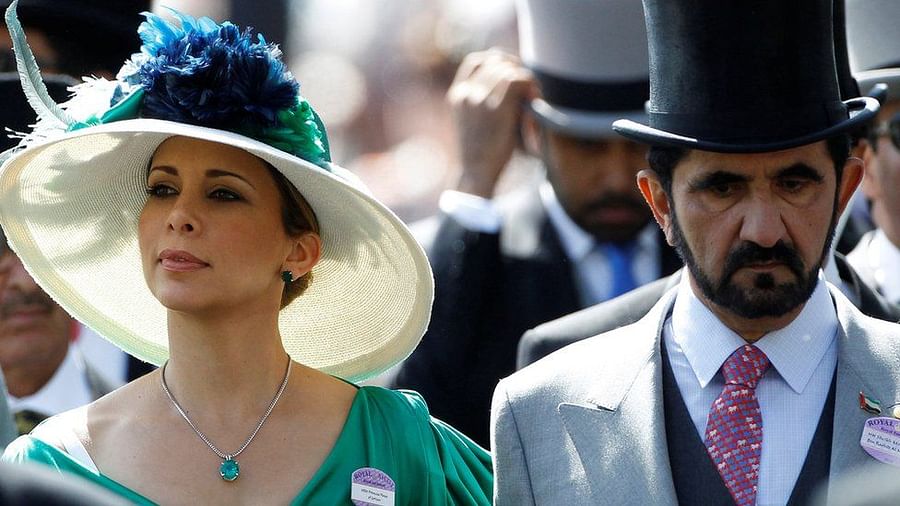