A judge has denied bail to one of the leading organizers behind protests against COVID-19 restrictions and Prime Minister Justin Trudeau.

Ontario Court Justice Julie Bourgeois said Tuesday she believed there was a substantial likelihood Tamara Lich would reoffend if released.

Lich has been a key organizer of the protest that paralyzed the streets around Parliament Hill for more than three weeks. The trucker protest also grew until it closed a handful of Canada-U.S. border posts. They have since ended.

Lich was arrested last Thursday and charged with counselling to commit mischief and promised during a bail hearing on Saturday to give up her advocacy of the protest and return to Alberta.

Ottawa protesters who vowed never to give up are largely gone, chased away by police in riot gear in what was the biggest police operation in the nation’s history.

The self-styled Freedom Convoy shook Canada’s reputation for civility, inspired convoys in France, New Zealand and the Netherlands and interrupted trade, causing economic damage on both sides of the border. Hundreds of trucks eventually occupied the streets around Parliament, a display that was part protest and part carnival.

For almost a week the busiest U.S.-Canada border crossing, the Ambassador Bridge between Windsor, Ontario and Detroit, was blocked. The crossing sees more than 25% of the trade between the two countries.

Trudeau said people in Ottawa were harassed for weeks and said billions of dollars in trade were stalled by the border blockades, putting people’s jobs at risk.

Lich previously belonged to the far-right Maverick Party, which calls for western Canada to become independent.

Lich’s bail decision came the day after Canadian lawmakers voted to support the government’s use of measures under the Emergencies Act.

Ottawa police have made 196 arrests, with 110 facing a variety of charges. Police also said 115 vehicles connected to the protest have been towed. 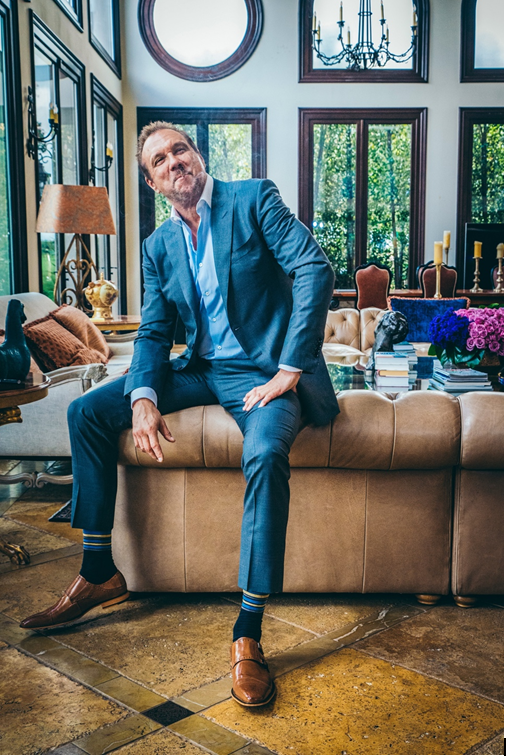 What Are the Repercussions of Increasing Fertilizer Prices? Mike Straumietis Answers 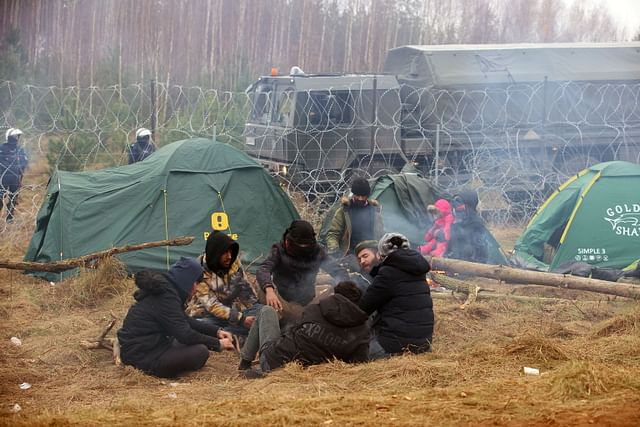 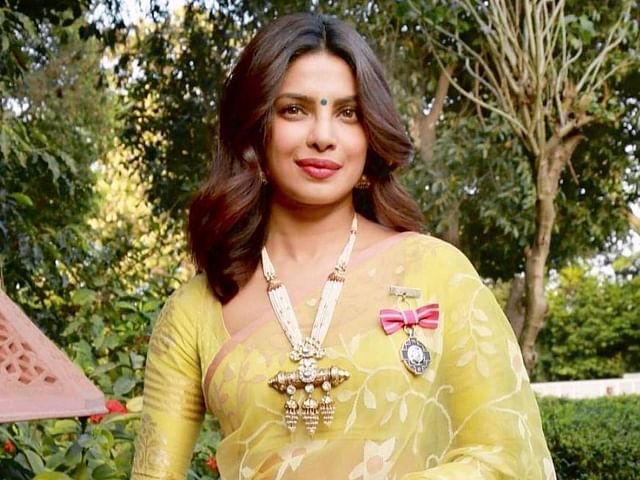