US Secretary of State Anthony Blinken has warned that if Russia invades Ukraine, it will suffer. He made the warning during a face-to-face meeting with Russian Foreign Minister Sergei Lavrov in Stockholm, Sweden, on Thursday. According to the news agency Reuters, Blinken said that Russia would have to face serious consequences if it attacked Ukraine.

At a meeting of the Organization for Security and Co-operation in Europe (OSCE), Lavrov accused NATO of bringing its military infrastructure closer to the Russian border, AFP reported. He also called on Western countries to seriously consider Moscow’s relevant proposals. Lavrov said Moscow would soon present a proposal to stop the growth of NATO infrastructure on Russia’s border.

Russia’s Foreign Minister Sergei Lavrov has warned that the nightmare of a military confrontation in Europe is returning, AFP reports.

A day before his meeting with Lavrov, Blinken said, “Washington is ready to respond with a strong ban on Russian attacks. The best way to avoid a crisis is through diplomacy. He called on Russia and Ukraine to abide by the 2014 Minsk agreement. The agreement was reached between pro-Russian separatists and the Ukrainian government.

Blinken said Washington would continue to support the peace deal. But if Russia invades Ukraine, the consequences will be dire.

Lavrov told the media in Moscow that Moscow was ready for talks with Kiev. Russian President Vladimir Putin does not want to clash with anyone.

Russia’s relations with the West, including Ukraine, have deteriorated.

Kiev alleges that Moscow has gathered more than 90,000 troops on the border.

Meanwhile, counter-allegations have been made by Moscow. Russia has denied any involvement in the attack. President Vladimir Putin has said that if NATO deploys missiles in Ukraine, Moscow will be forced to act quickly. 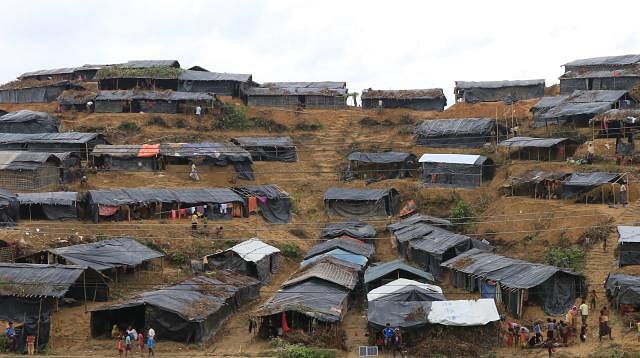 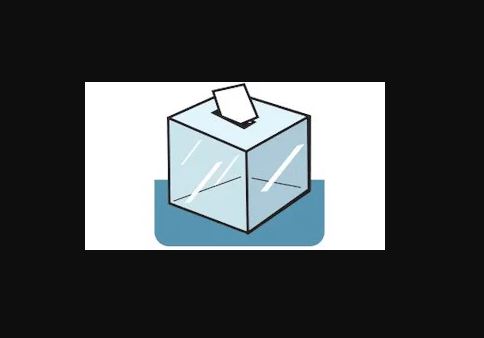 Fear of conflict in the fourth stage