The Japanese government decided to halt imports from Africa on Monday after a new type of corona was identified in Africa. The government’s decision is effective for one month from Tuesday. In addition, the process of corona testing of newcomers from abroad is intensified. As a result of these tests, two of them were found to be infected with ammonia, and were placed in quarantine under government management. One was a Namibian diplomat and the other was a Peruvian national who arrived at Tokyo’s Narita Airport on Saturday via Qatar.

Meanwhile, the Japanese government had to face some problems with another hasty decision. Japan’s Ministry of Transportation has issued a statement yesterday directing domestic and international airlines to suspend all travel bookings for international flights to Japan.

A day after the transport ministry issued a directive, the Japanese government is now saying it is withdrawing a request from airlines a day earlier in the face of growing criticism that the government’s swift action against the coronavirus type of coronavirus is going too far. Japan’s top government spokesman, Chief Cabinet Secretary Hirkazu Matsuno, announced at a news conference on Thursday that the ministry had already withdrawn the request. After learning of the government’s request, the two Japanese airlines, as well as many foreign airlines operating regular flights to Japan, became confused about what to do.

Japan backed down from the amicron

Following the news of the spread of the ammonia virus in the coronavirus, there has been widespread discussion in the country’s media as to why the Japanese government took such swift action. Many feel that Prime Minister Kishida’s hasty decision to avoid any kind of risk is a source of confusion. Kishida’s predecessor, Yoshihide, wasted no time in finding out what the government should do after the Suga coronavirus spread. As a result, public support for Sugar collapsed. He made a hasty decision as he did not want to repeat that mistake. However, the government is now realizing that not all of the decisions taken hastily were appropriate.

Meanwhile, with the onset of December, many foreign airlines operating regular flights to Japan are facing losses. At the end of the year, especially in popular tourist destinations, there is a lot of regular passenger traffic, with various airlines waiting for that time in the hope of making a profit. Many of them are now forced to stop flights, especially the airlines of various Asian countries are again having to calculate the huge amount of losses. The Embassy of Bangladesh in Japan is in regular contact with the Japanese side regarding the launch of the flight. Ambassador Shahabuddin Ahmed thinks that if the situation returns to normal by March 2022, it will be possible to resume flights. 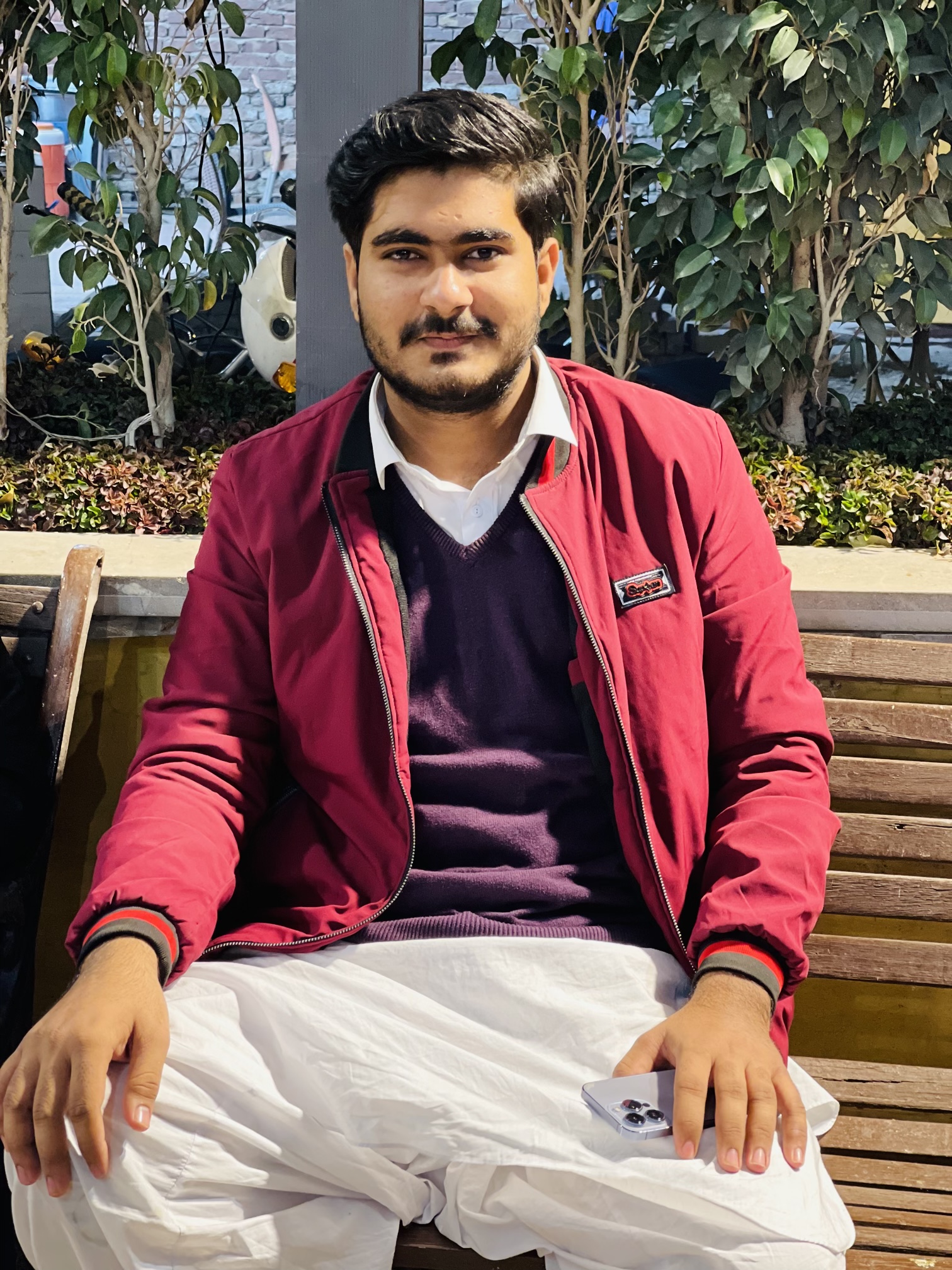 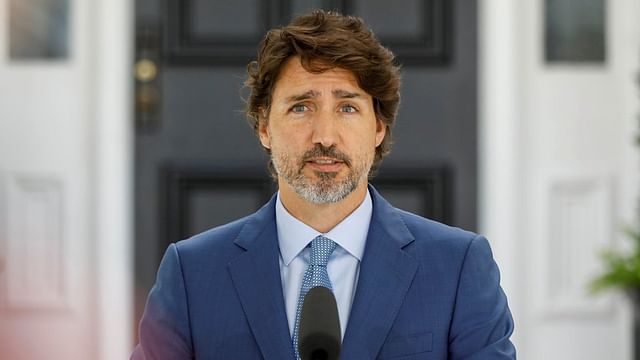